European Cup: overwhelmed by Leinster, Racing eliminated and transferred to the Challenge Cup 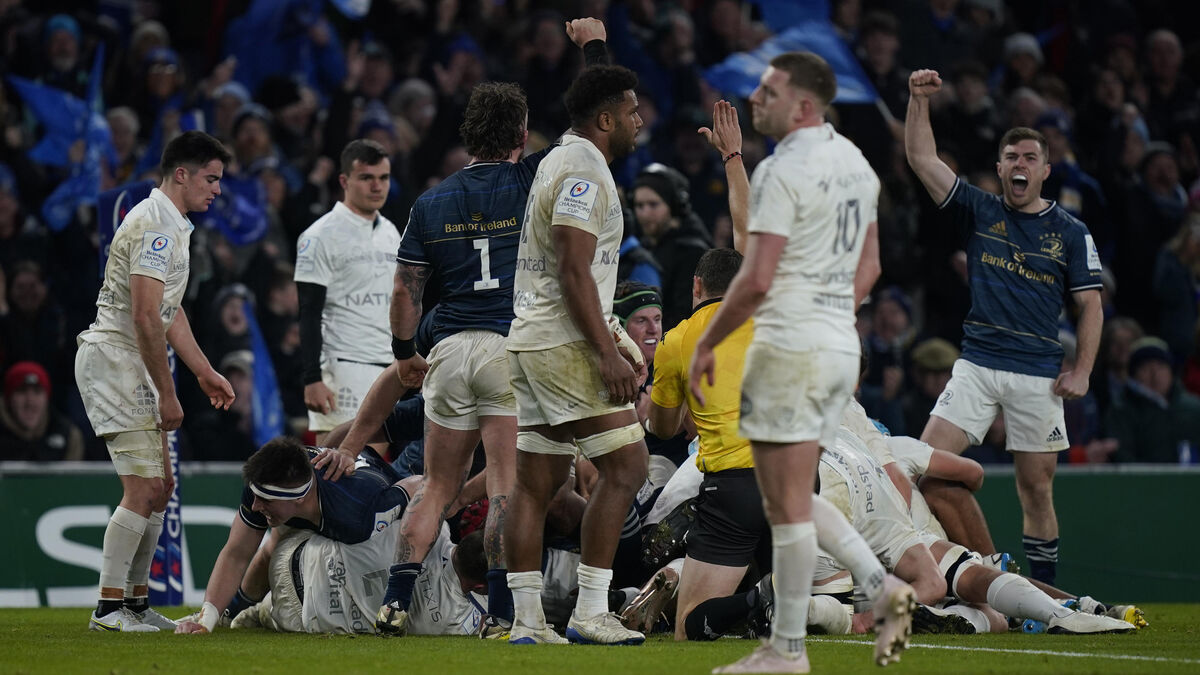 The illusion lasted a good hour. Then Racing gave in, dropping its slim hopes of qualifying in Dublin. No feat against Leinster, just a bit of a dream. After being disputed for a long time, the Irish dominated the Ile-de-France region (36-10) and eliminated them from the competition during the group stage, a first since 2017. Laurent Travers’ players had mortgaged most of their chances during their rout of the first leg, at the Océane stadium in Le Havre, on December 10 (10-42).

On the lawn of the Aviva Stadium, they were not ridiculous before cracking in the last quarter of an hour, relieved by the incessant waves of the Irish, who nevertheless made their task easier by refusing to attempt the slightest penalty for focus on their attacking game. Leaving at a hundred miles an hour, they thought they would make Ciel et Blanc dizzy, often overwhelmed this season when the pace picks up. But the Ile-de-France residents, for once, were able to remain in control of their actions. Relentless tacklers, they committed very few faults, forcing Leinster to slowly but surely wither over the first period.

Winger Jimmy O’Brien, at the conclusion of a masterful movement and a breakthrough from his center Garry Ringrose (15th) had nevertheless seemed to materialize the almost outrageous domination of the players of Leo Cullen and Stuart Lancaster, the future manager of the Racing, and promise the forty thousand spectators at the Aviva Stadium a new Irish ride. But this team, making up three-quarters of the XV of Clover, probably underestimated its opponent a bit and the score did not take off. Gaël Fickou and his teammates, all dressed in white, gradually gained confidence. Relying on a solid and dominating pack in the scrum, Laurent Travers’ men gradually got out of their camp and scored on a penalty, with a hard try from young hooker Janick Tarrit (32nd).

Upon returning from the locker room, the Ile-de-France residents even took the lead. On a successful recovery from Nolann Le Garrec, Finn Russel found the fault by drilling full axis before serving Christian Wade lonely on his wing (48th, 7-10). They held on for a while, before collapsing in the last quarter of an hour, exhausted by an uninterrupted tackle session. The three tries conceded in seven minutes, from the 66th to the 73rd, put an end to their illusions. They will content themselves with playing in the round of 16 of the Challenge Cup. Little consolation. 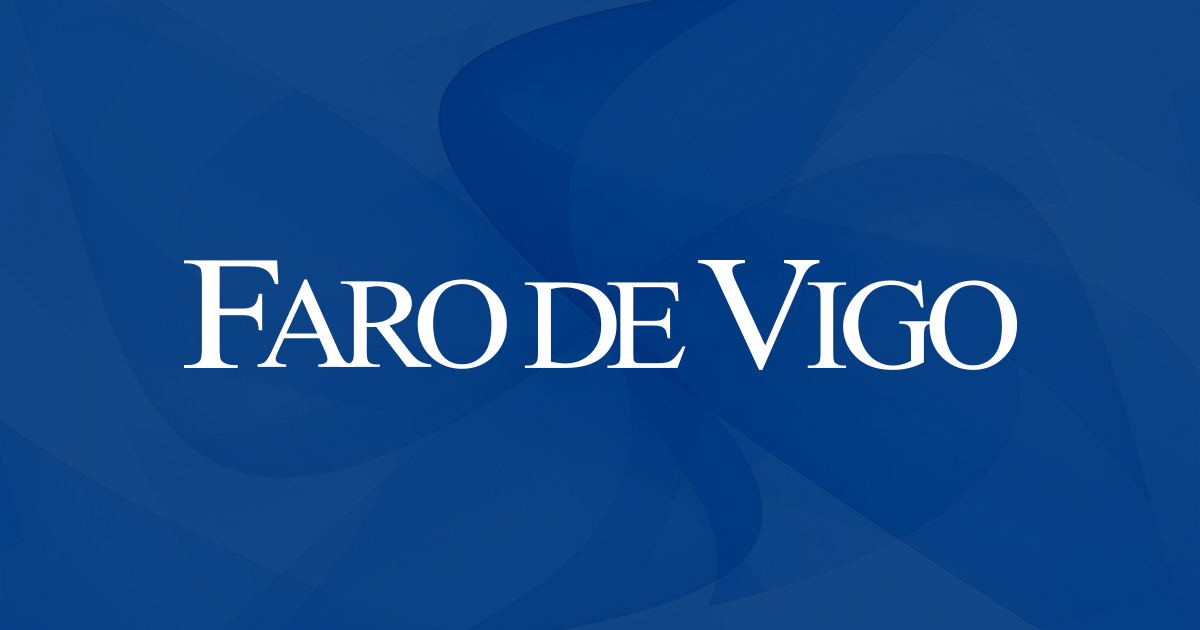 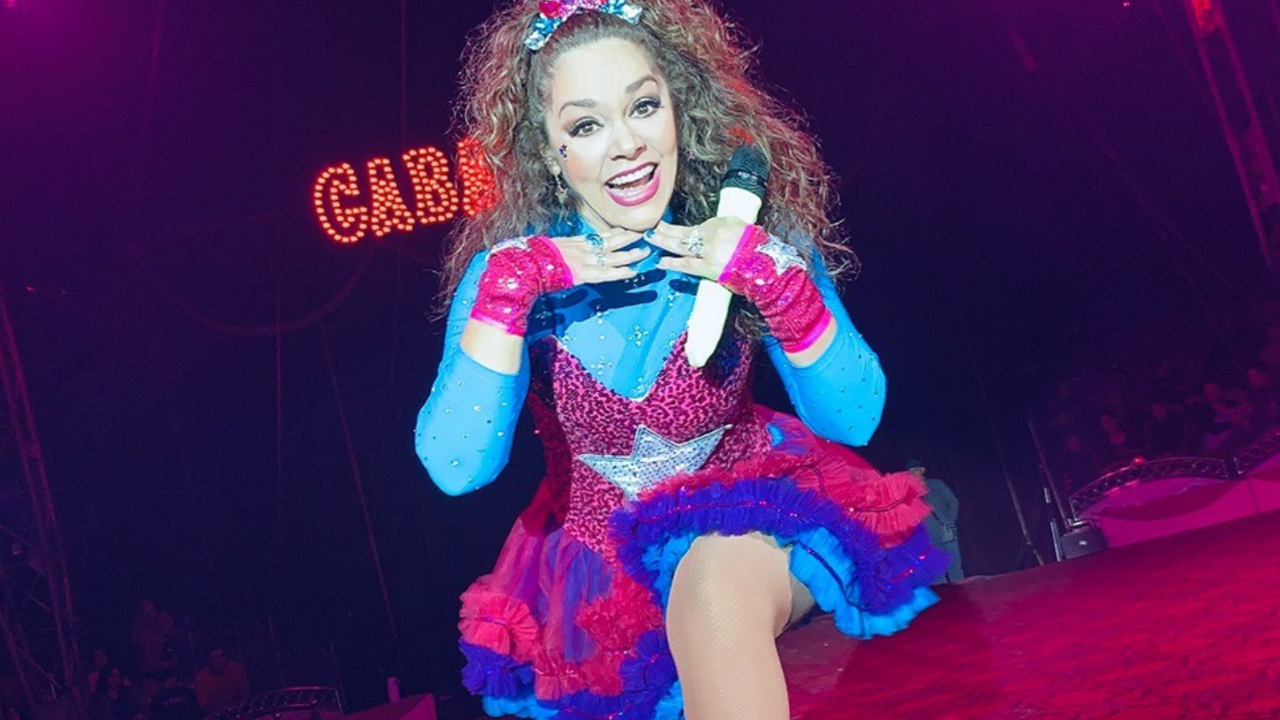 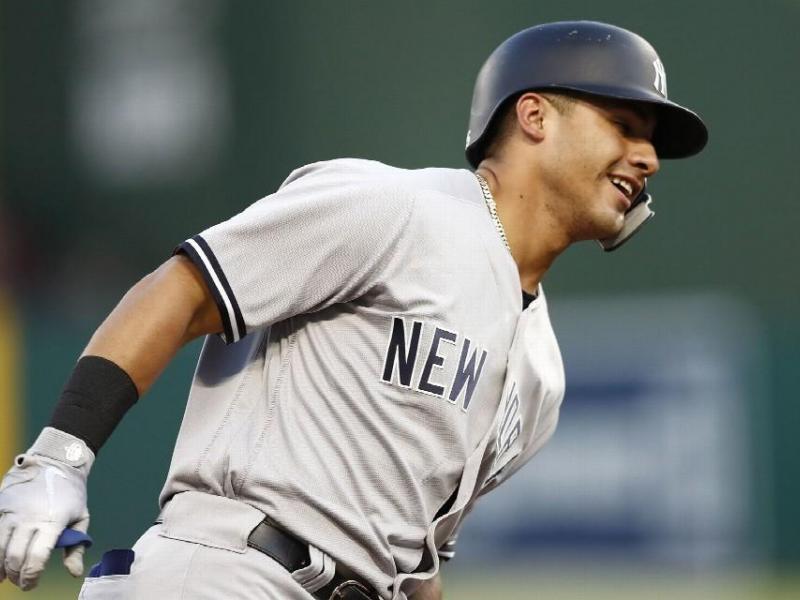 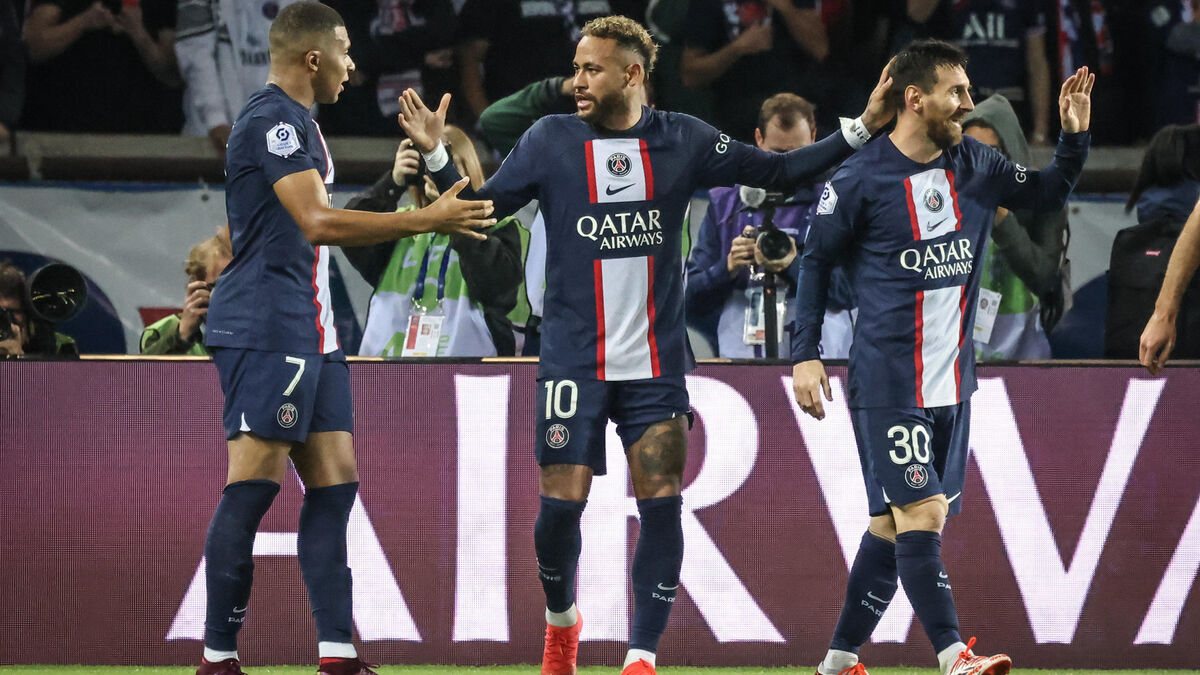