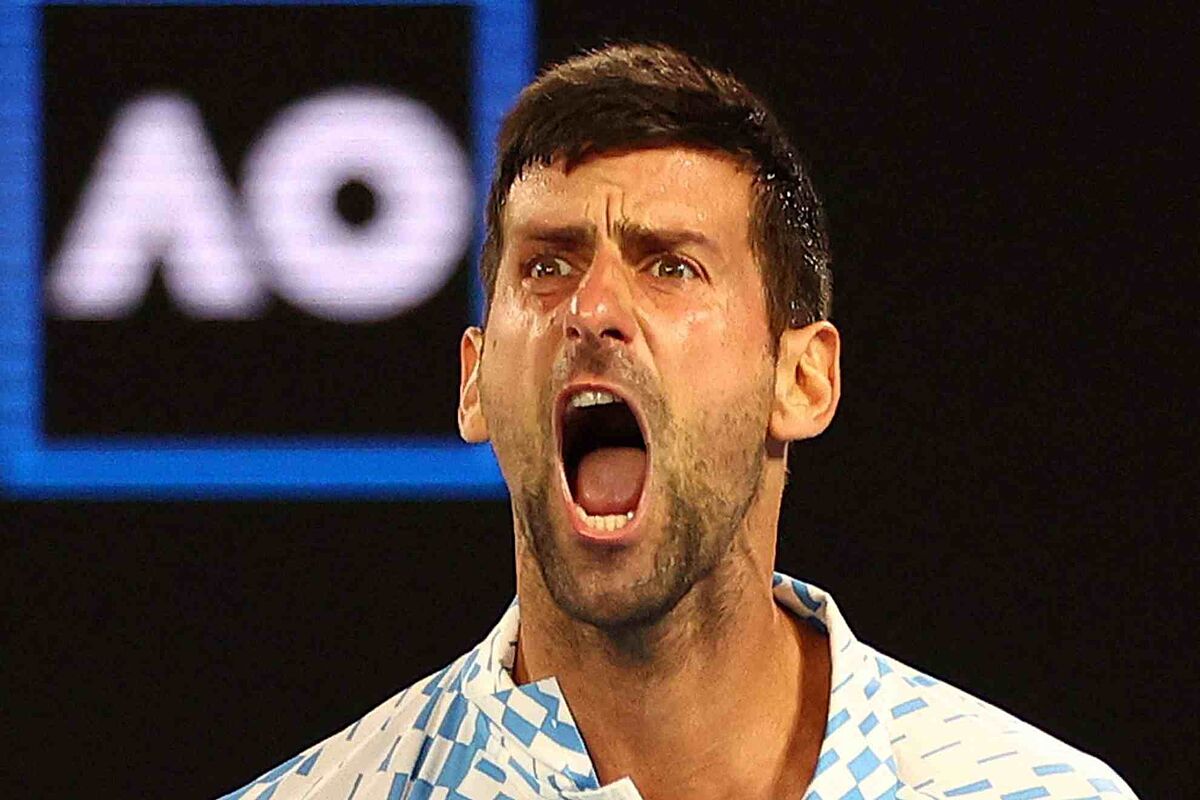 Novak Djokovic remains unbeatable in Australia. Serbian tennis player defeated Andrey Rublev 6-1, 6-2 and 6-4, reaching the semifinals of the Australian Open 2023, where Tommy Paul (United States) will be measured next Thursday. By the way Novak equals a historic record of Andre Agassi.

A Djokovic, once in Australia, he absolutely does not care who is put in front of him. He has decided in his favor the last 39 games, 26 of them on the slopes of Melbourne Park and most of them at Rod Laver Arena. Djokovic already collects more wins in the Victorian capital (87) than at Wimbledon (86).

The second act against Rublev began with the third ‘break’ of the Serbian, who seeks perfection in each shot, in each game. That is why when he loses a point he asks his bench for explanations.specifically his first coach, Goran Ivanisevic.

I have been more connected to the machines than to my bed, but it has worked

Rublev was desperate because he couldn’t hit any of his four breaking balls. The score had shot up to 5-2 against in the second set. The outcome inevitably accelerated from then on. Novak does everything right. And it is that he even takes out: 14 ‘aces’ signed in the statistics.

Djokovic, another day bandaged on his left thigh, but without showing signs of pain, approaches another feat brand of the house. He is two victories away from the tenth title, que sera el vigesimosegundo ‘major’equaling Rafael Nadal’s all-time high.

He is at the same distance from recovering the world number one in possession of Carlos Alcaraz. The Balkan tennis player, who started the tournament as the fifth racket, is currently second, beating Casper Ruud and Stefanos Tsitsipas.

The two could face each other on Sunday with the ATP crown and scepter at stake. The same situation that occurred at the US Open with Alcaraz and Ruud would be repeated. All to one party.

Djokovic has won 242 matches throughout his career against tennis players ranked in the top ten of the ranking. That sequence includes 22 of the last 23 matches at the Australian Open. His misstep came in the 2014 quarterfinals with Stan Wawrinka.

His last victim of the elite has been a Rublev who could do little or nothing against someone fearsome and invincible on Australian soil. Thursday is Tommy Paul, another guest at Novak’s ‘aussie’ party.

“I have been connected to the machines more than to my bed and it has worked. I have missed tennis on rest days, but the important thing is to rest for the matches.“, confessed the eternal winner, who was full of praise for his physiotherapist Milan Amanovic. His previous nine semifinals ended in victory. 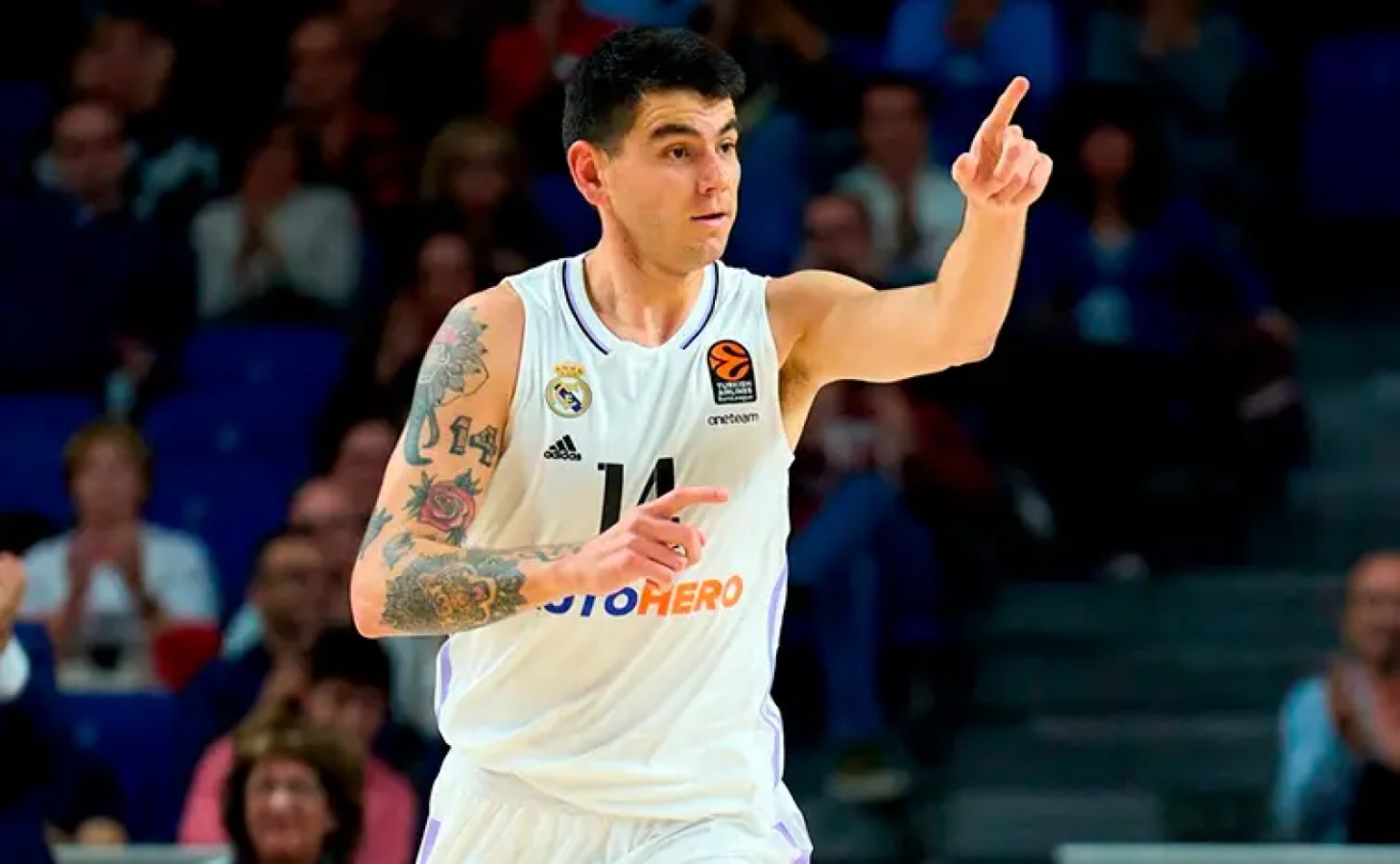 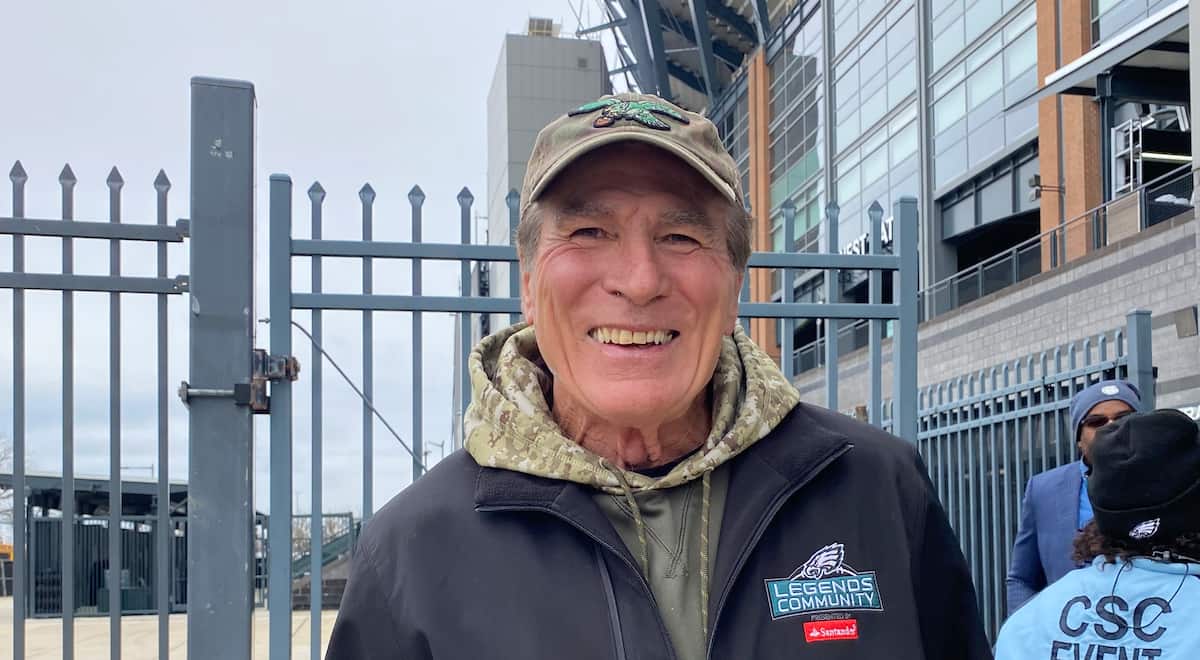