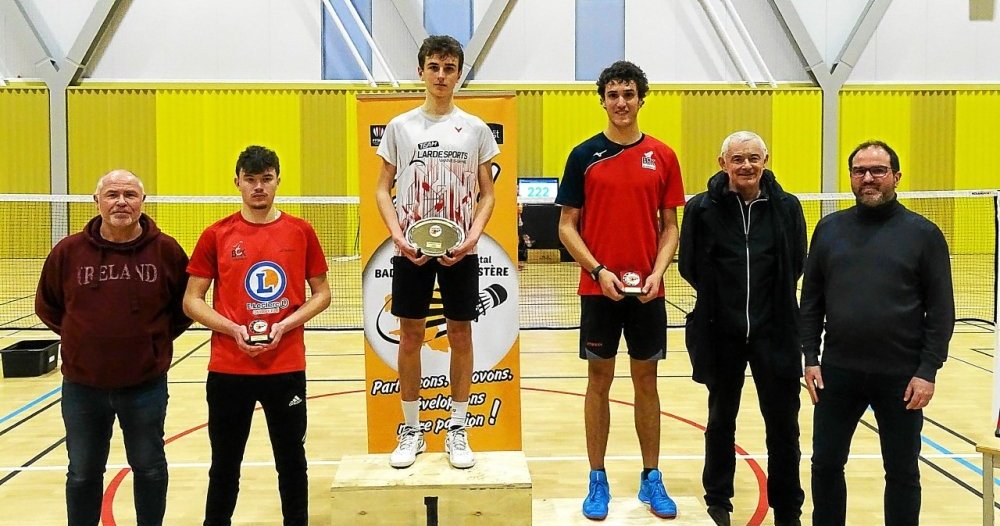 Essay transformed for the Côte-des-Legendes badminton clubon Saturday January 21 and Sunday January 22, 2023. For the first time in its history, the club hosted the Finistère youth championships last weekend at the new Coum sports complex in Portsall, Ploudalmézeau.

A well-oiled mechanism for the volunteers and the president of the club, Thierry Quéré, who supervised 298 matches, including 228 on Saturday for the singles. “With this organization and these remarkable facilities, badminton in Finistère has acquired a new asset,” said Guillaume Gailly, executive at the Finistère Committee (CD29).

The Quimperlé club stands out

These championships were dominated by the Badminton Club of Kemperlé, which won 15 titles out of 24. On the local side, Noé Deman became champion of Finistère in double cadets, accompanied by Thibault Tanguy, from Landivisiau.

At the same time, training was offered by the CD29 to parents and coaches. “Between smiles, tears and sweat, the players did not count their efforts in front of delighted spectators. Roll on next year! “, concluded Thierry Quéré. 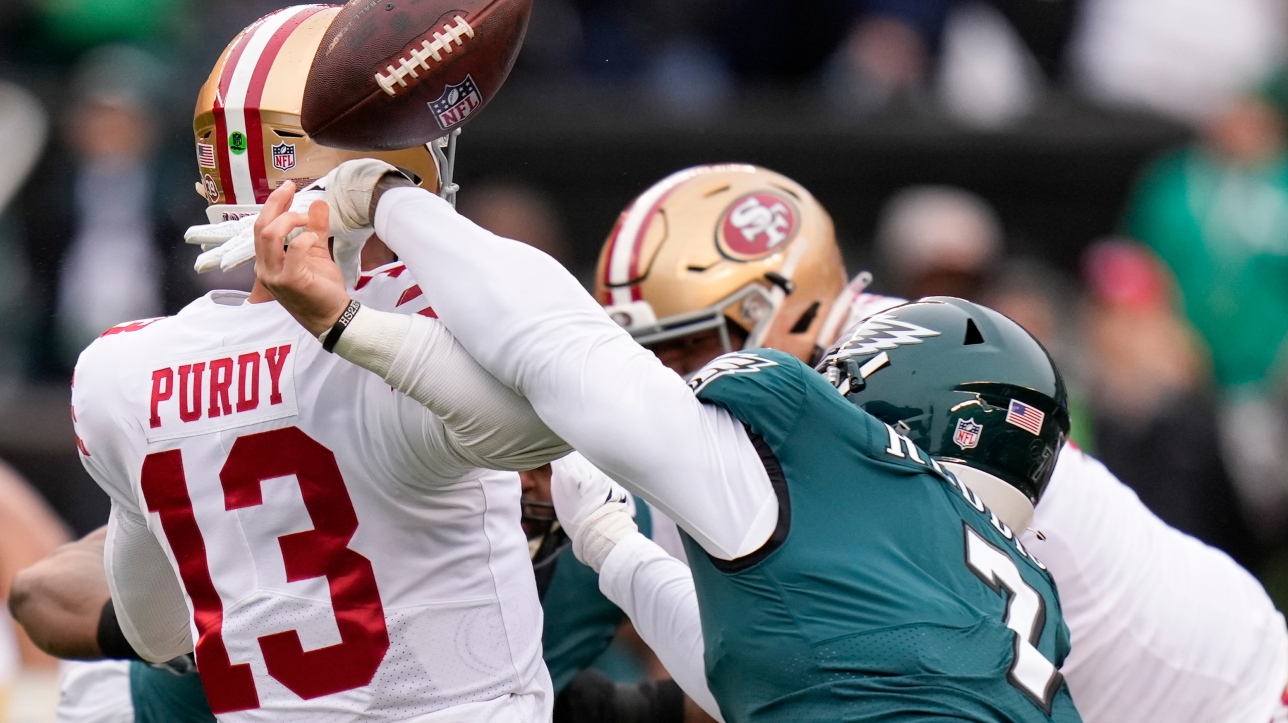 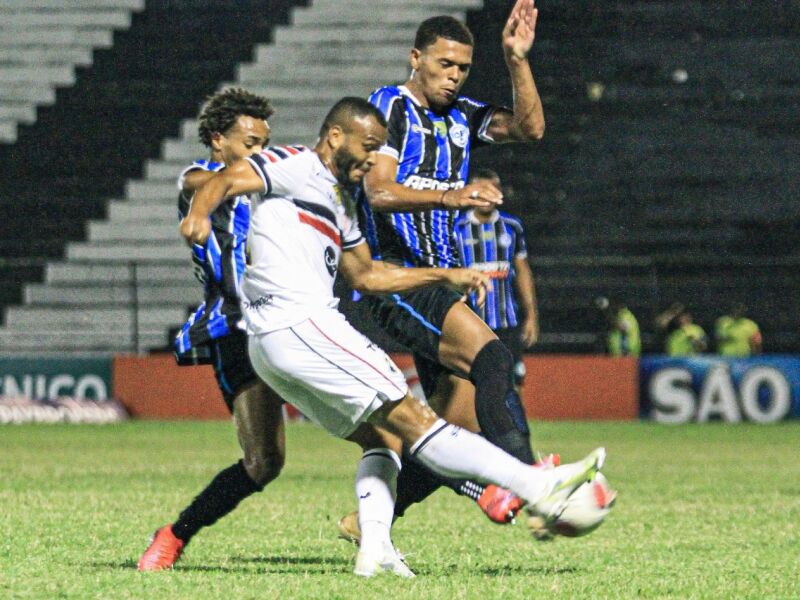 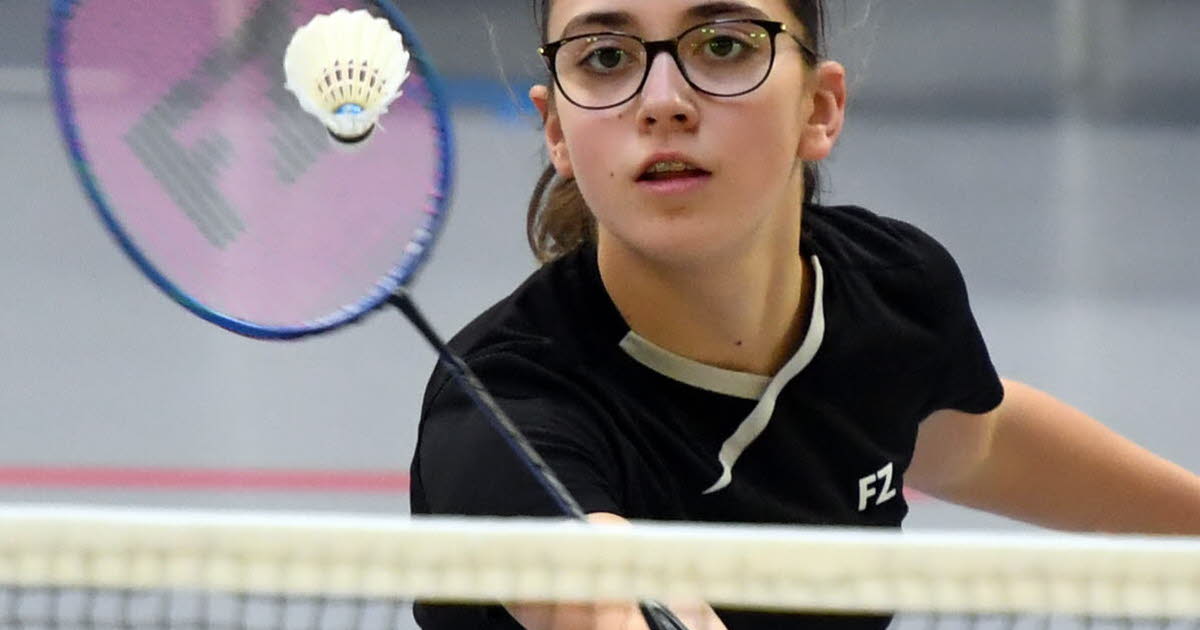