So far, the Brose Bamberg season is going anything but according to plan. Now the former series champion has upgraded and committed guard Gerel Simmons.

“Gerel relieves us and enriches us in the guard position. He comes from Nymburk, played in the Champions League there, so he is very familiar with the level and the pace. He has a good character, is a strong personality – that was and is very important for us. I’m convinced that he can help us quickly,” said coach Oren Amiel on the Oberfranken website.

Simmons has signed a contract in Bamberg until the end of the season. At the top Czech club ERA Nymburk, the 1.88-meter-tall shooting guard spent an average of around 24 minutes on the floor in the domestic league and the Basketball Champions League, scoring an average of 14.5 points.

Already against Heidelberg in the squad

“Changing clubs during the season is part of our job. That’s why I don’t have a problem with that and have always been able to acclimate quickly. What I’ve seen so far has really encouraged my decision to join Brose. I can promise that I give my all at all times, both front and back,” said the new man.

Simmons has been in Bamberg for a few days, has trained with the team and is in the squad for the first time tonight against Heidelberg. 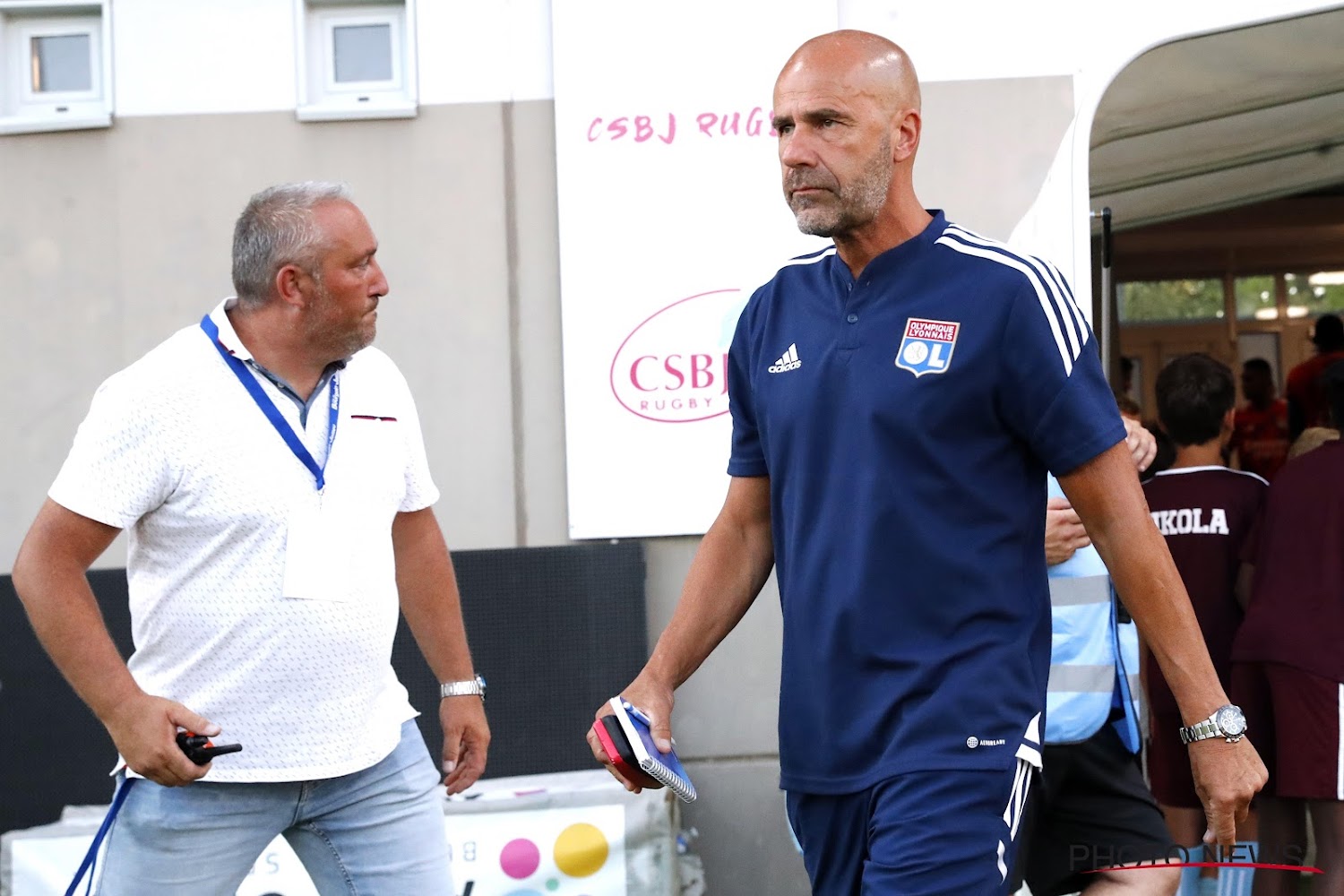 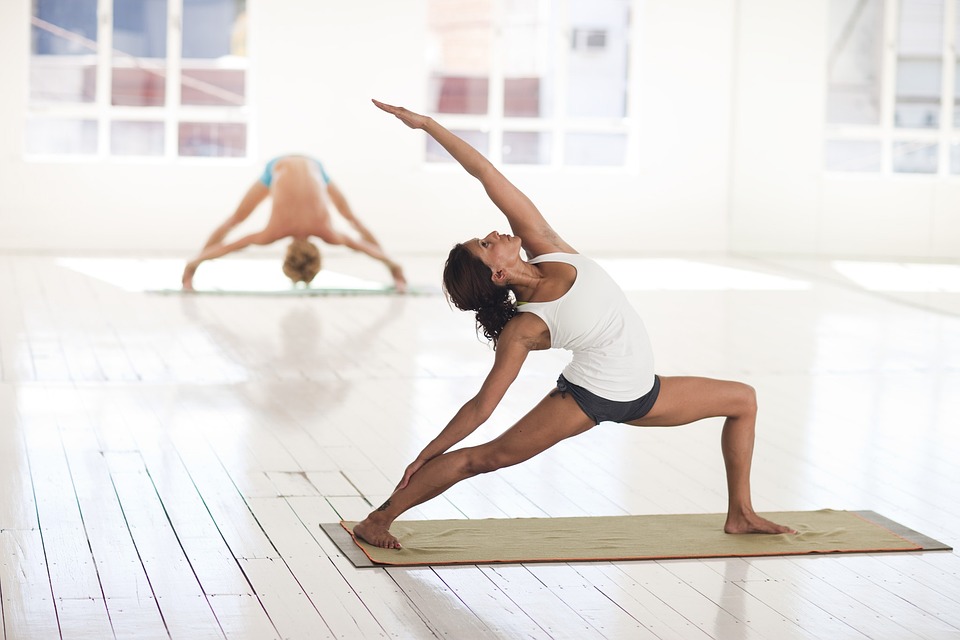 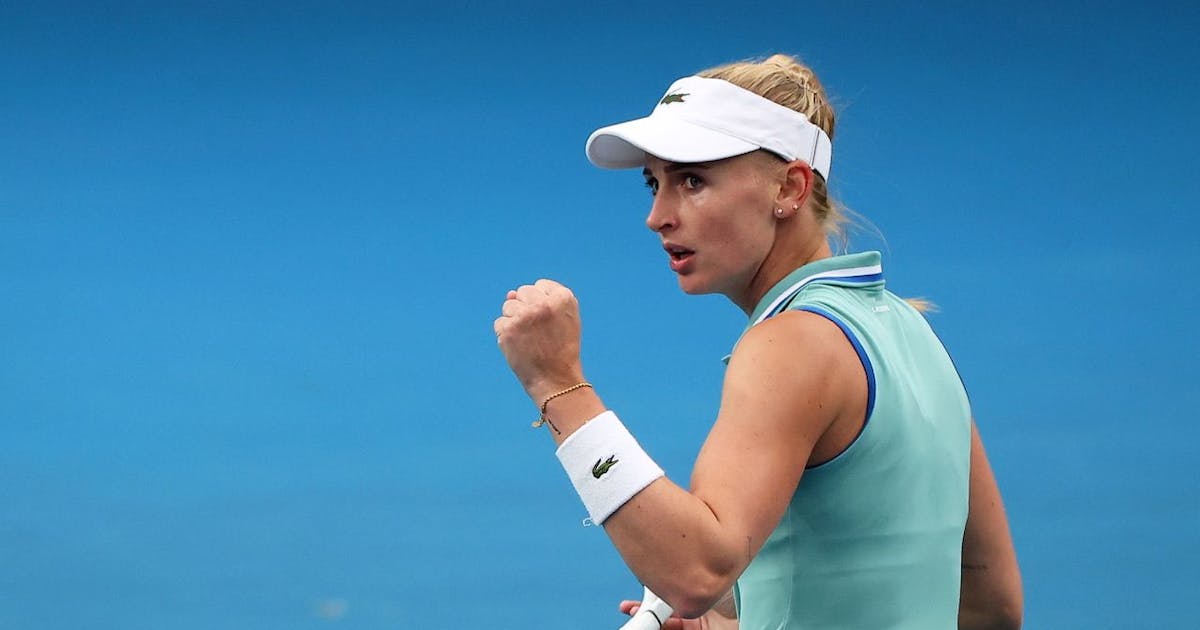 WTA Tour. Jil Teichmann lives up to the role of favourite.