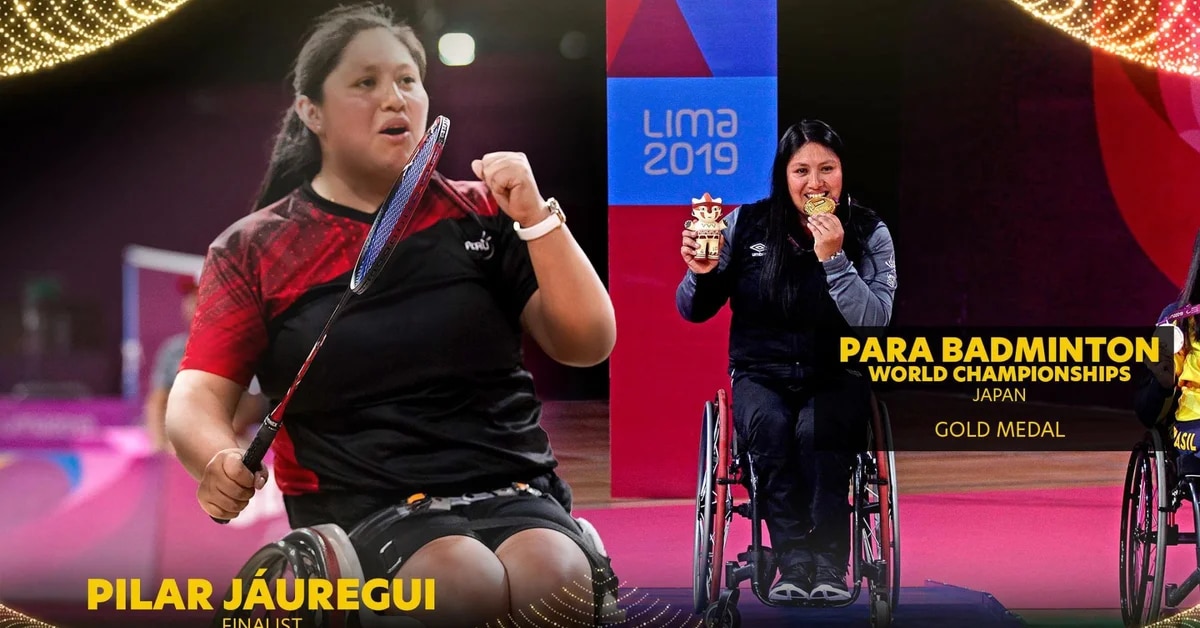 The Peruvian para badminton player was nominated by the Paralympic Committee of the Americas, after being crowned world champion in Japan. (paralympicspc)

The Peruvian para athlete, Pilar Jaureguiis among the three finalists for the award for best parathlete of the year awarded by the Americas Paralympic Committee. She was initially nominated in a list of eight athletes to receive continental recognition.

During the first stage of the election, Jáuregui reached the shortlist of final definition thanks to the votes of the people who commented through the publication as indicated by the Paralympic organization.

The voting to select the finalists concluded on November 25 and just this Thursday, December 1, the American sports organization spoke through its social networks announcing the three athletes who got the most votes, remaining in the final stretch.

The Peruvian representative was announced as the last finalist and the time to vote for her is only 24 hours. The dynamic is the same as in the previous election, where it is necessary for each follower to write her name or label her.

Among the three finalists is Argentina Stephanie Ferrandonumber six in the world in the sport of boccia and the Chilean Amanda CernaWorld and Pan-American champion in athletics.

It may interest you: Pilar Jáuregui is nominated for the best parathlete in the Americas of the year 2022 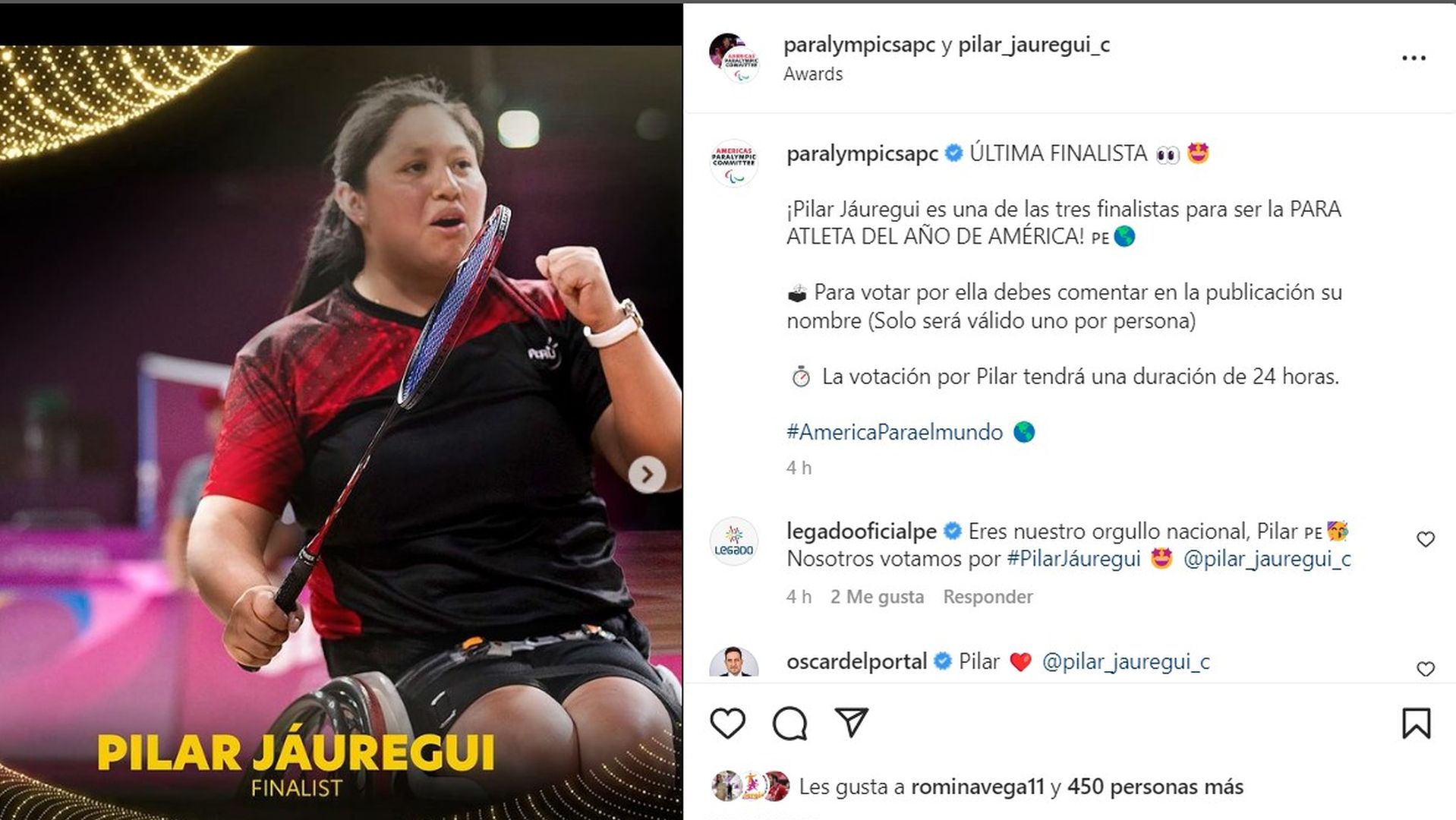 Pilar Jáuregui among the three finalists for the trophy to be the best para-athlete of the year in America. (paralympicspc)

It may interest you: Pilar Jáuregui after becoming Parabadminton world champion: “I would like them to see us as high-performance athletes”

Pilar Jauregui She is also nominated among the best in the world and together with her compatriot, Giuliana Poveda. Both are among the six candidates for the best parabadminton player for the world badminton federationin which they will compete with three participants from India and a competitor from Japan.

The athletes were chosen in the select group worldwide, after having an outstanding participation in the Japan World Cup. In the sporting event they were champions and, in addition, they obtained other achievements in the 2021-2022 season, in which badmintonists and parabadmintonists are recognized.

The ceremony will take place on Monday, December 5, at which a gala dinner for the Finals of the HSBC BWF World Tour 2022 which was scheduled to take place in Guangzhou, China, however, they have now moved to Thailand, due to the increase in Covid-19 cases in the country. 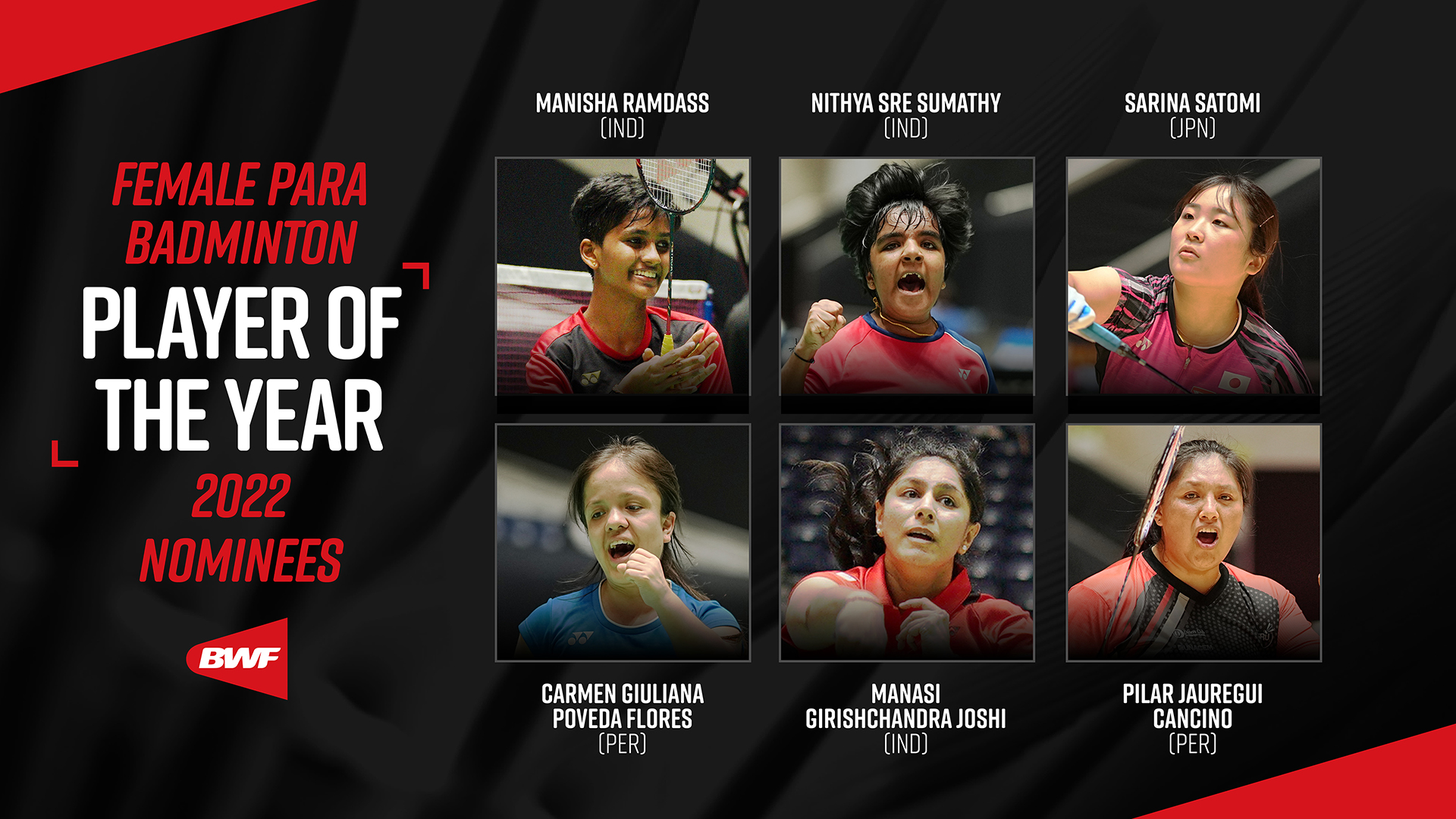 Giuliana Poveda and Pilar Jáuregui are among the six nominees for the best Para Badminton player of the year by the Badminton World Federation. (@bwfmedia)

Due to its remarkable performance in the year, Pilar Jauregui he managed to close the year with two nominations for best parabadminton player. Globally she is among the top six, since she shares with her teammate.

Jáuregui knows firsthand what it is to be on top of the podium, but winning the two gold medals in the WH2 category in Tokyo a few weeks ago will remain marked in the history of Peruvian sports.

He has continued to participate in international sports competitions and with good results, such as the three gold medals he obtained in the Parabadminton Pan American in Colombia.

After this modality was officially included in the Tokyo 2020 Paralympic GamesPilar Jáuregui will seek to consecrate herself in paris 2024 with a medal. 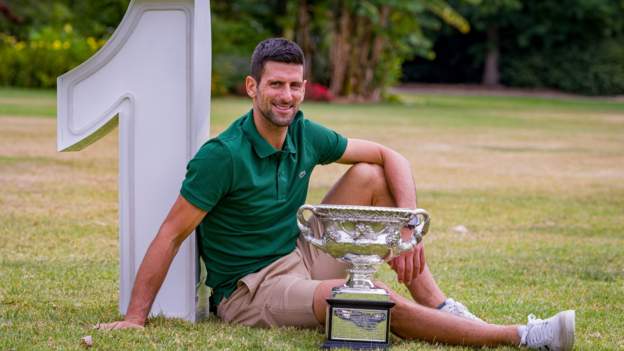 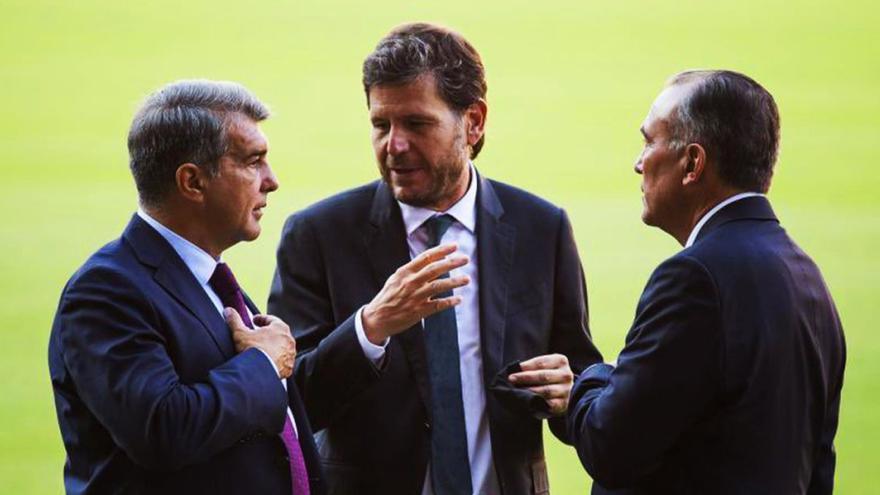 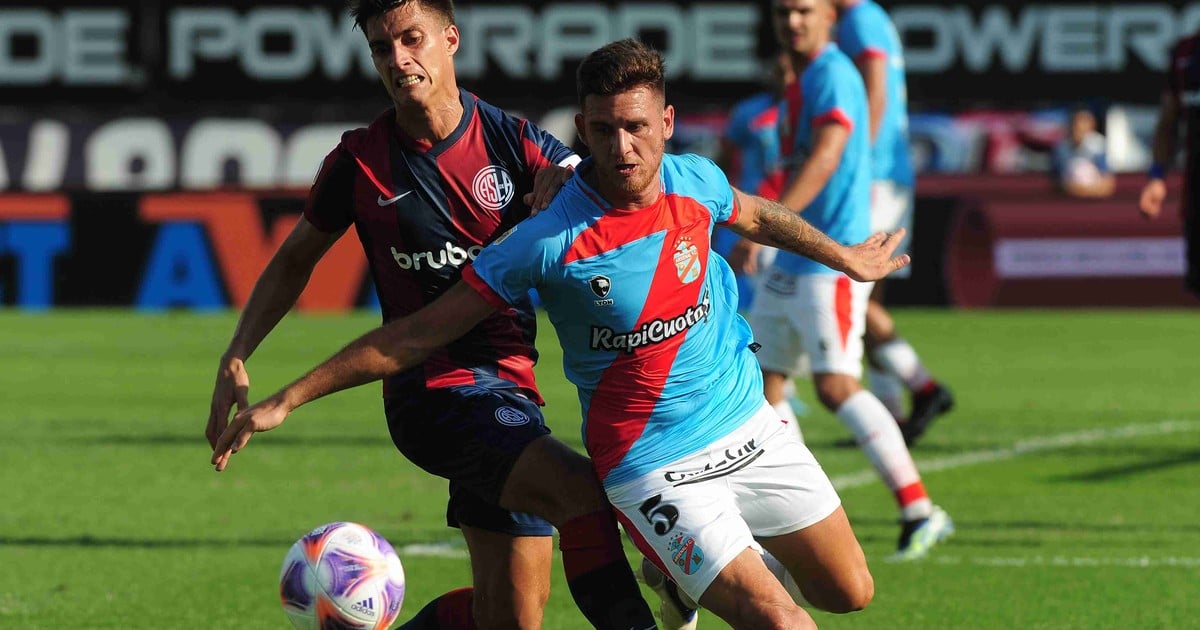