The flag of Guatemala waved on the podium of the Pimentel Baseball Classic 2022after the U-15 baseball team finished runner-up in the contest.

The Guatemalan team had a good tournament and established itself as the second best, only being surpassed by Venezuela in the grand final.

The U-15 baseball team from Guatemala did not look like one of the favorites of the tournament. But with a good game and, above all, great pitching, they managed to reach the grand finale and win the silver medal.

In the final match, the blue and white faced Venezuela, one of the candidates for the title. The Guatemalans did not have their day and the score ended 7-0 against.

However, the work done by the Guatemalan players paid off and several national players were awarded at the end.

The most prominent Guatemalans in the Dominican Republic

One of the most important elements of the U-15 baseball team was Juan Carlos Saavedra, who received several awards. To begin with, he was chosen as the best pitcher of the tournament.

In addition, he was also selected as the pitcher for the all-star team. Saavedra was also named as the Most Valuable Player in the game against Puerto Rico.

Another notable player was Andre Ispachewho took the award for Most valuable Player in the match against Colombia. Last but not least is Osmar Ozuna, the national took the MVP award in the game against the Dominican Republic.

The performance of Saavedra, Ispaché, Ozuna and the rest of the squad was vital for Guatemala to conclude the Pimentel Baseball Classic 2022 as runner-up.

Did you know we have a Qatar 2022 special? Find out the results, calendar, positions and statistics of the World Cup in Guatemala.com. 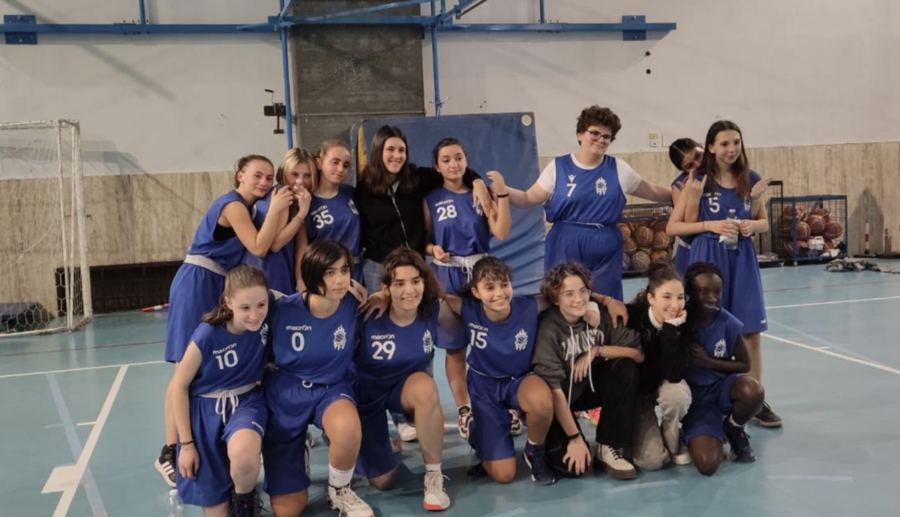 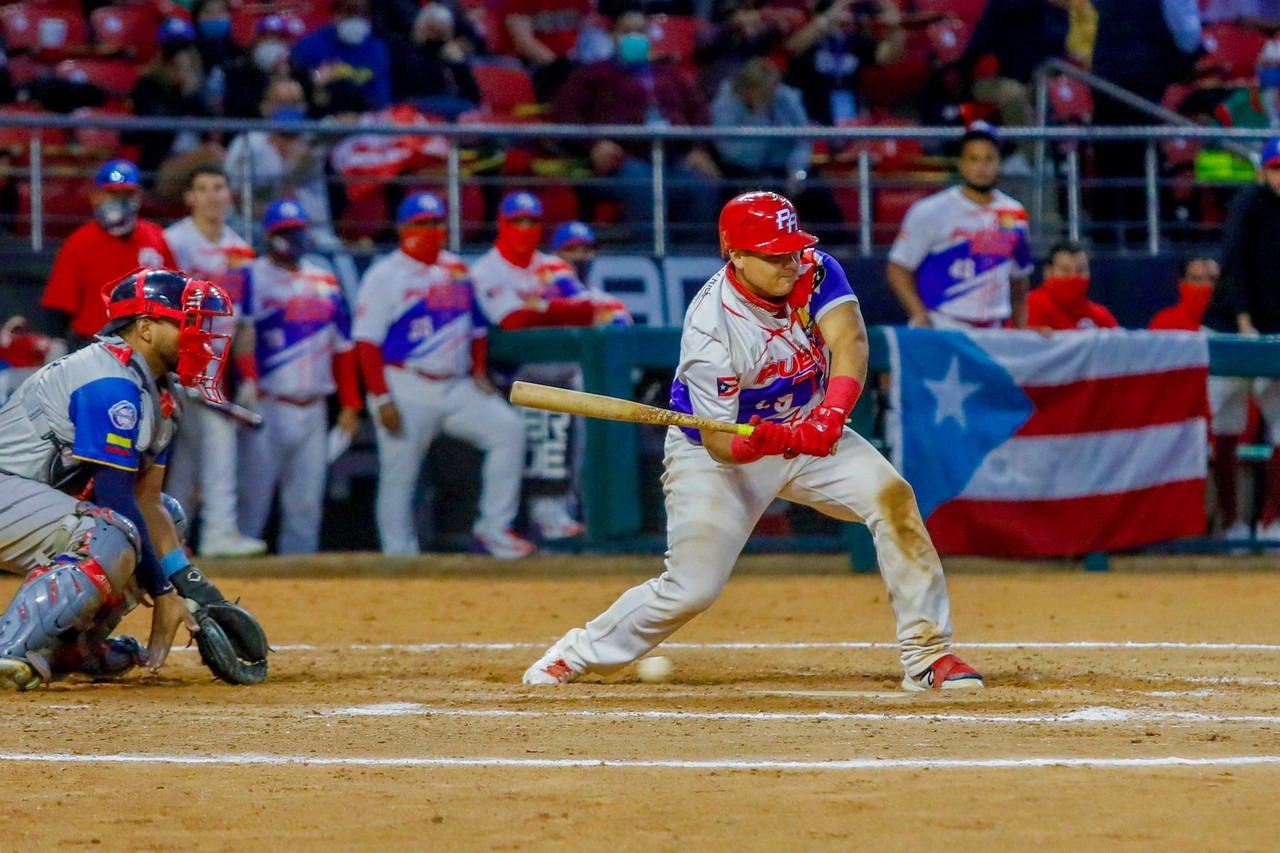 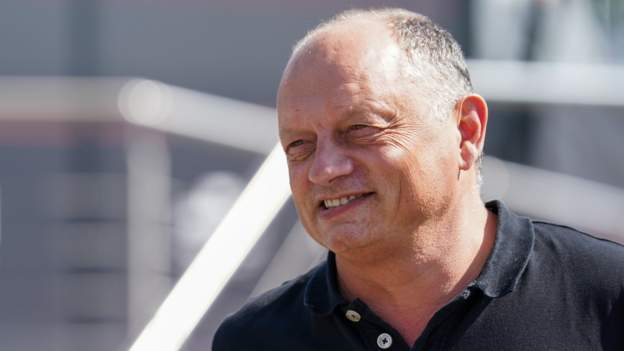 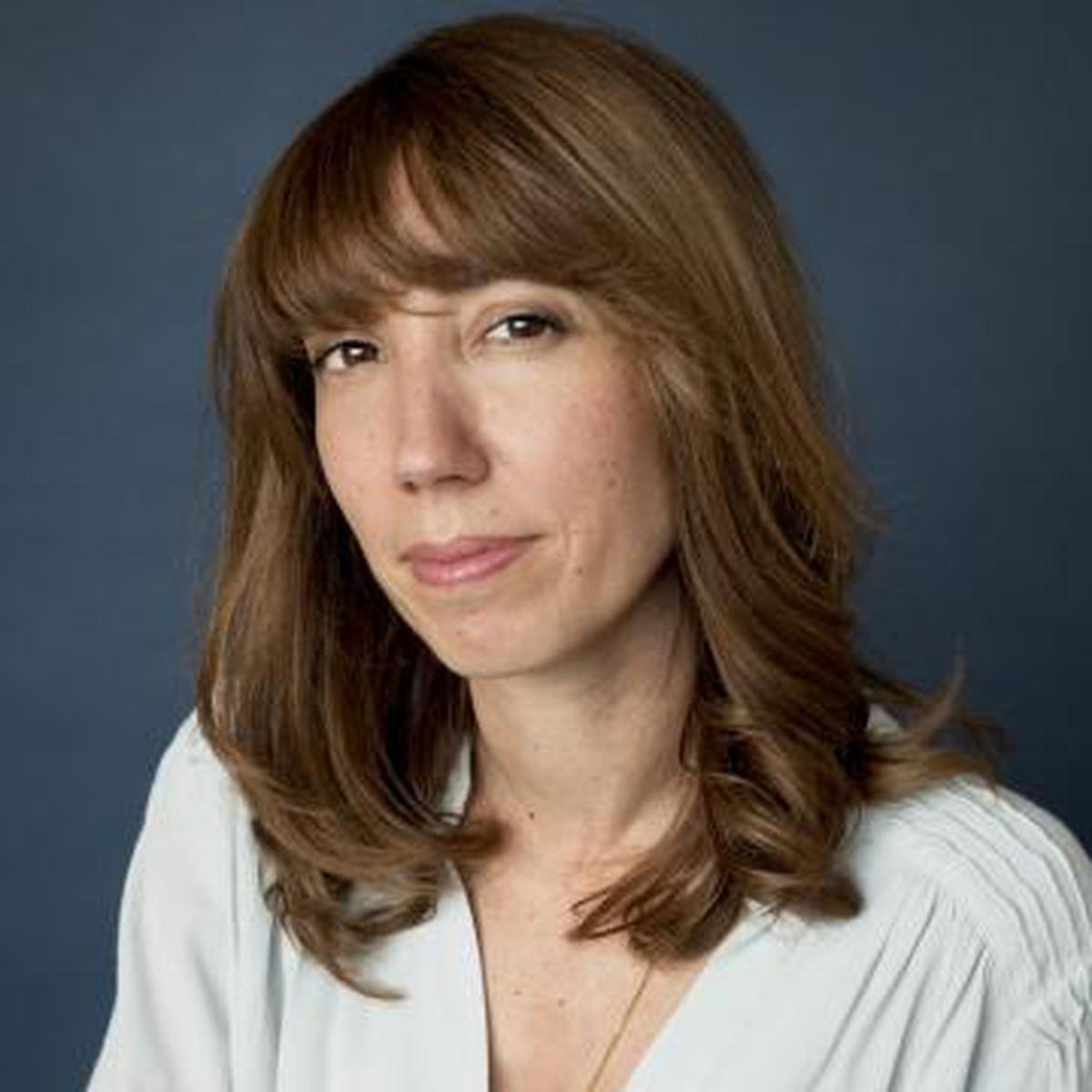