The match was over lost at halftime. This says very little in favor of Basketball Girona, which it was run over for too many minutes. “It was impossible to do worse”, lamented Aíto García Reneses, after suffering in Vitoria an afternoon to forget. The coach focused everything on the low energy of his players. “The first thing you need to play basketball is to do it with energy, and we haven’t done that.” The rest of the criticism would be saved to list in the locker room. The sack, well loaded. Because you can get lost in the Buesa Arena, of course. Yesterday, beyond what, the big problem is how. Against the best attack of the ACB, the Girona defense offered so many facilities that the gunners of the Baskonia tried to find a basket. Up to 19 three-pointers nailed. That’s impossible. And if there was a leak at the back, at the front the inability to generate was capital, added to an alarming haste, without judgment when making decisions. Little patience against an opponent who runs and scores. Tried to match the pace, set the cruise speed, and that was a mistake. Losses and more losses, shots that didn’t go in, the bounce that was non-existent and the home team that smelled blood. Just a glimmer of light with the performance of Maxi Fjellerup (16 points) and the always usual presence of Marc Gasol (16 points and 10 rebounds). But that is no longer enough not only to win in Vitoria, but to compete in the ACB. they are seven defeats in nine games. A regularity that does not come. And the alarms are starting to go off, which is why Sunday’s appointment with the Río Breogán multiplies its importance.

A couple of consecutive actions to sum it all up. Start of the third quarter, with possession and no pressure from the opponent. Miletic passes the ball, Taylor dribbles, escapes him and back field. The umpteenth loss of Basketball Girona, which in the next play is unable to cover outside shot de Hommes, who scores easily to place a painful 60-25 on the scoreboard). One of Baskonia’s 19 triples. Three of the American’s 21 points, a real nightmare, as was Díez, Kurucs or anyone who moved a little and tried to shoot. The facilities were huge and excessive. That lack of energy that Aíto complained of became evident just starting. The first quarter hadn’t ended and the Girona were already losing by 25 to 5. Abuse of triples, shots that didn’t go in and the ball was burning. The nightmare stretched on for another ten minutes. The result, at halftime, said it all: 55-23. Up to a dozen turnovers, with a disastrous 2-for-16 on three-pointers. “What has happened is inexplicable”, denounced Aíto, who gave three minutes of the award to Hanzlik, precisely owned by Baskonia, and who usually does not participate much. His testimonial role, as well as that of other players who were much longer on the floor, but as if they weren’t there. Kameron Taylor, a. He lost five balls, missed seven of the nine three-pointers he attempted. He wasn’t the only one who didn’t have the afternoon.

The face, for Fjellerup and Gasol, the only ones who were saved by their own merits. Also, positive news a few minutes into the third act. Columbus finally put the pause, the criterion, and holes were found. He defended better, suffocating the opponent, and the differences diminished. 62-43 was even good news, seeing how things had been going until recently. It was quite a mirage, because Baskonia would finish the job. More triples for the collection and Enoch who was liked inside. It had been known for some time who would win, all that was needed was to know by how many points of difference: 95-68. 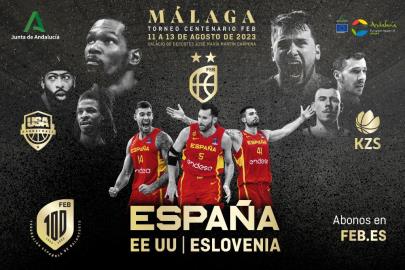 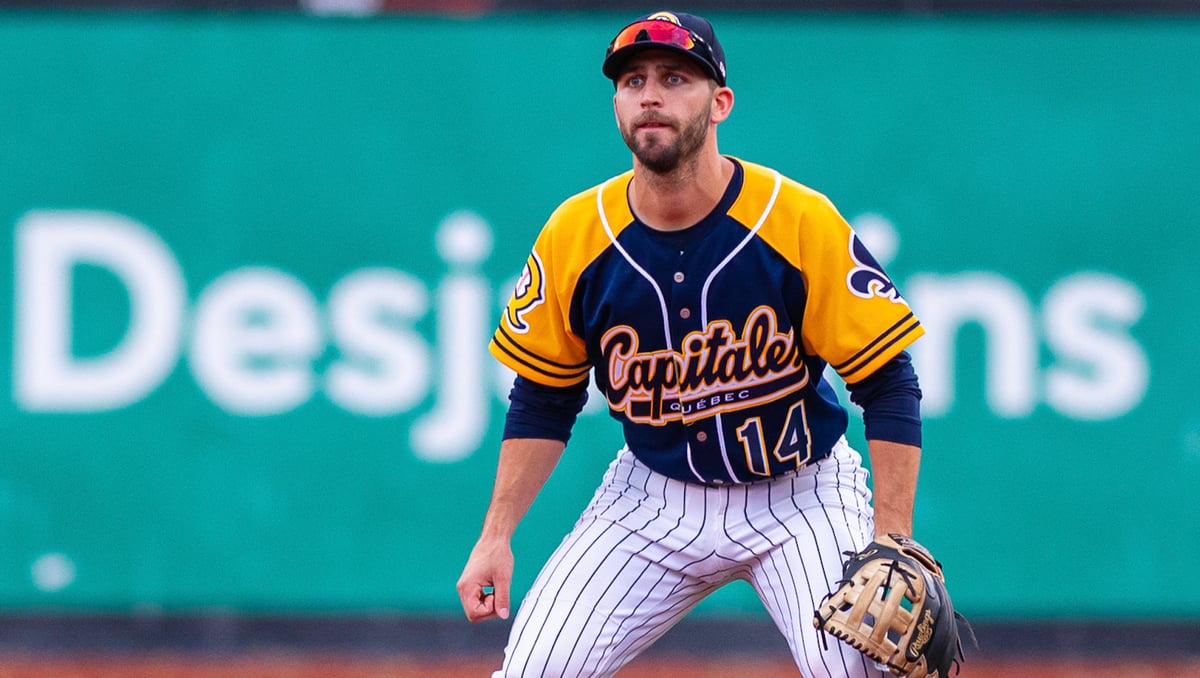