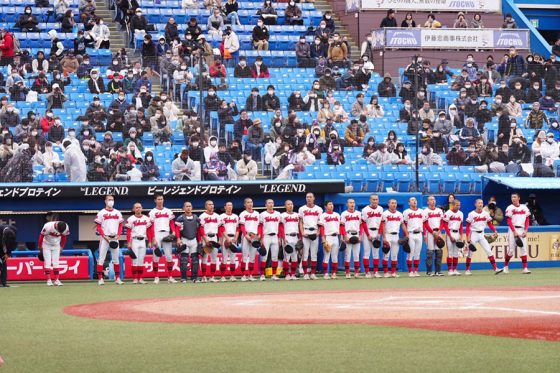 The 53rd Meiji Jingu Baseball Tournament was held on the 20th at the Jingu Stadium on the third day, and Hokuriku, who was making his first appearance, defeated Hideaki and advanced to the semifinals. Hokuriku uniforms with red and dark blue stripes on a white background have become a hot topic, with comments such as, “Seriously, Hankyu!”

The much-talked-about “Hankyu Braves-style uni” was born in September 2019 after Takaomi Hayashi took office as director, and the model was changed in the following spring. “Fashion comes with the times. .

At the sight of baseball players running around the shrine in red undershirts and stockings, voices such as “It’s almost Hankyu!” rose. 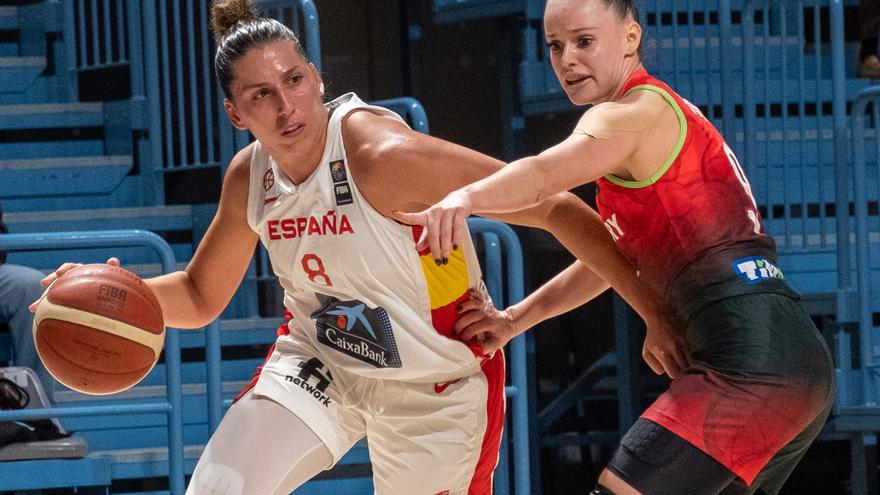