Hiroki Kuroda, an OB of professional baseball and Hiroshima, who won 203 wins in Japan and the United States, will be appointed as a baseball team advisor to provide technical guidance to the Hiroshima pitchers from next season.

This was realized by directly requesting Mr. Kuroda from Takahiro Arai, who will take command from the next season, and was announced by the team on the 18th.

Mr. Kuroda is scheduled to serve as an advisor and provide technical guidance to the pitching staff from next spring’s camp, as well as convey his attitude and way of thinking about baseball.

In addition, not only during the camp period, but also throughout the season, we will have the pitchers of the entire team, regardless of the 1st or 2nd army, coached.

After playing an active role as an ace pitcher for Hiroshima, he has a total of 79 wins in the major leagues, and has won 203 wins in 20 years in Japan and the United States.

At the end of his active career, he returned to Hiroshima and contributed to the team’s league championship as a center of pitching and batting with manager Arai.

Director Arai said, “Mr. Kuroda said, ‘I will cooperate with everything I can.’

Mr. Kuroda commented, “I will support you in the form of an advisor. increase. 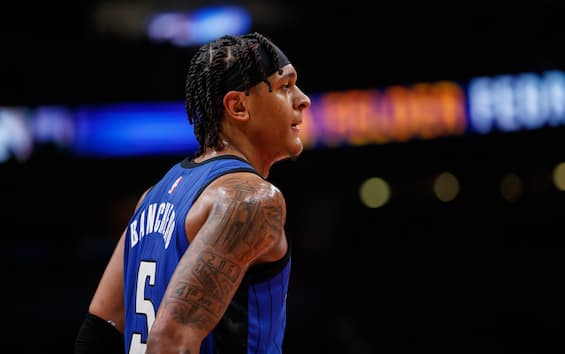