Despite a disallowed goal, Morocco won Sunday 2-0 against Belgium in their second Group F match.

Belgium had never lost at the World Cup against an African team. But public support enabled the Atlas Lions to move mountains. Dangerous throughout the match, Morocco won 2-0 and temporarily took the lead in group F.

To go to conquer the qualification, Roberto Martinez made three changes in his starting lineup compared to the match against Canada. Thomas Meunier, Thorgan Hazard and Amadou Onana are preferred to Dendoncker, Tielemans and Carrasco. Romelu Lukaku, still too fair, is this time on the bench. Walid Regragui opted for continuity with almost the same eleven as the one who stood up to the Croatian vice-champion, with the exception of goalkeeper Bounou. However, he sang the anthem well with his teammates but left his place to Munir due to an injury during the warm-up.

He doesn’t have to wait long for a job. Thorgen Hazard launches Batshuayi into the depth, which strikes in first intention. The Moroccan pushes back for a corner (5e). He is still there to stop a shot from Meunier which lacks power (19e).

After a difficult first quarter of an hour, the Atlas Lions finally wake up. Taking advantage of the speed of their wingers, Morocco poses problems for the defense to 3 of the Belgians. But the Moroccans are struggling to fit in, like Zyiech (21e), Amallah (28e)ou Judge (35e).

Morocco thinks to hold the opener. A free kick from Hakim Zyiech deceives Courtois. With his left foot, he places the ball perfectly, and defender Romain Saïss, who throws himself in front of the Belgian goalkeeper, causes the careless error of the best goalkeeper in the world in 2022. The stadium, incandescent red, then explodes with joy.

However, a dramatic turn a few moments later, the VAR called the referee who ended up disallowing the goal for an offside position from the defender who did not touch the ball but made play action (45e+2).

What does it matter! The Atlas Lions set off again to attack their goal under the very noisy encouragement of their supporters. Ziyech tries his luck from less than 25 meters but it’s on Courtois (50e). A curling shot from Boufal passes a few centimeters from the Real Madrid goalkeeper (57e)..

Munir will have the opportunity to shine again. He captures a powerful strike from Mertens (65e), just like that of Batshuayi who forgets Thorgan Hazard and Kevin De Bruyne behind (67e).

But it is ultimately Morocco that finds the fault. As on the disallowed goal, Sabiri sends an eccentric free kick directly into the nets of Thibaut Courtois. This time, the VAR does not intervene and the Atlas Lions supporters roar in unison under the Doha sky.

We will no longer silence them and the Belgians will have to end the match with systematic whistles at each of their possession. Martinez plays his go all out and brings out Thomas Meunier to bring in Lukaku. A header from Vertonghen grazes the post of Morocco (83e). The battering is linked but Morocco resists until the end and even makes the break in stoppage time thanks to Aboukhlal (90e+2).

Upon arrival, the Atlas Lions won only their third World Cup victory (in 6 appearances) and had all the cards in hand to qualify for the round of 16 for the second time in its history. For the Red Devils, on the other hand, they will have to go through a game of fear against Croatia on Thursday. 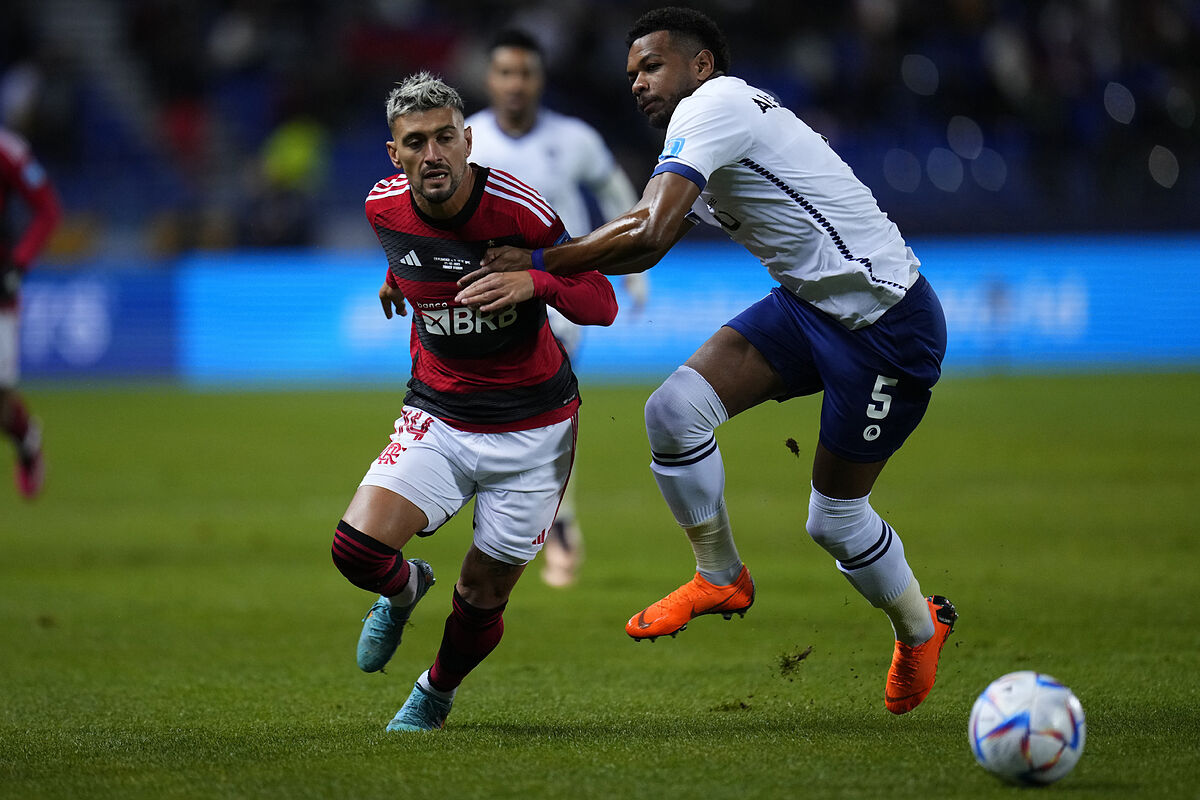 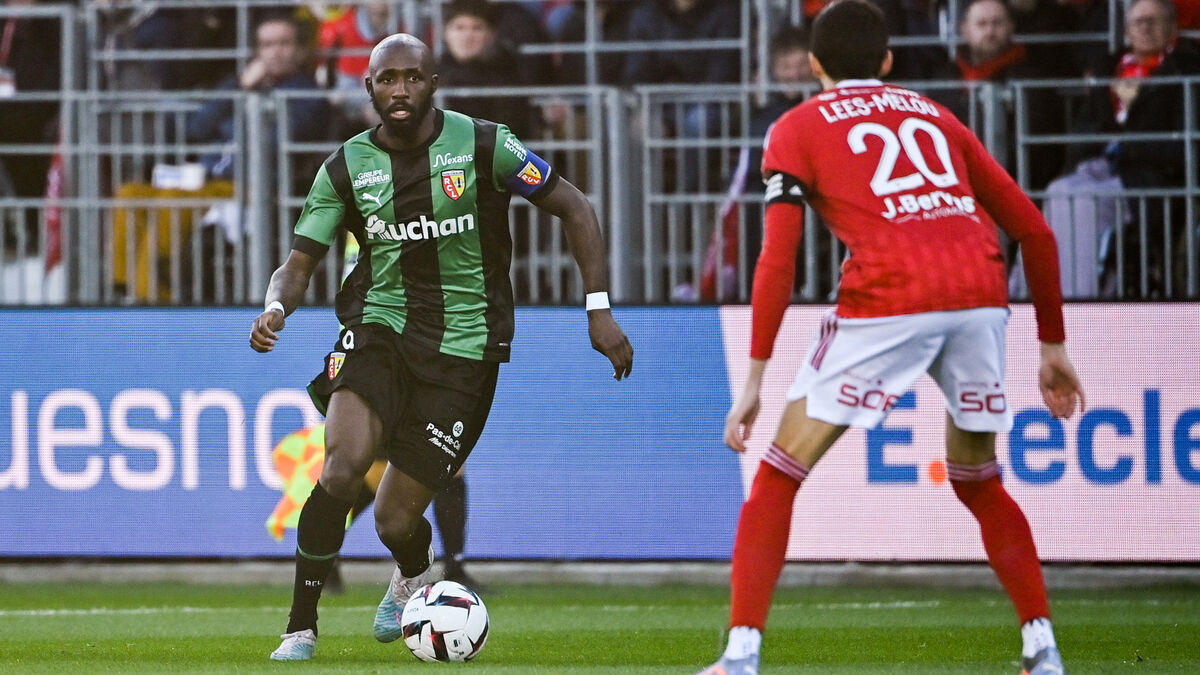 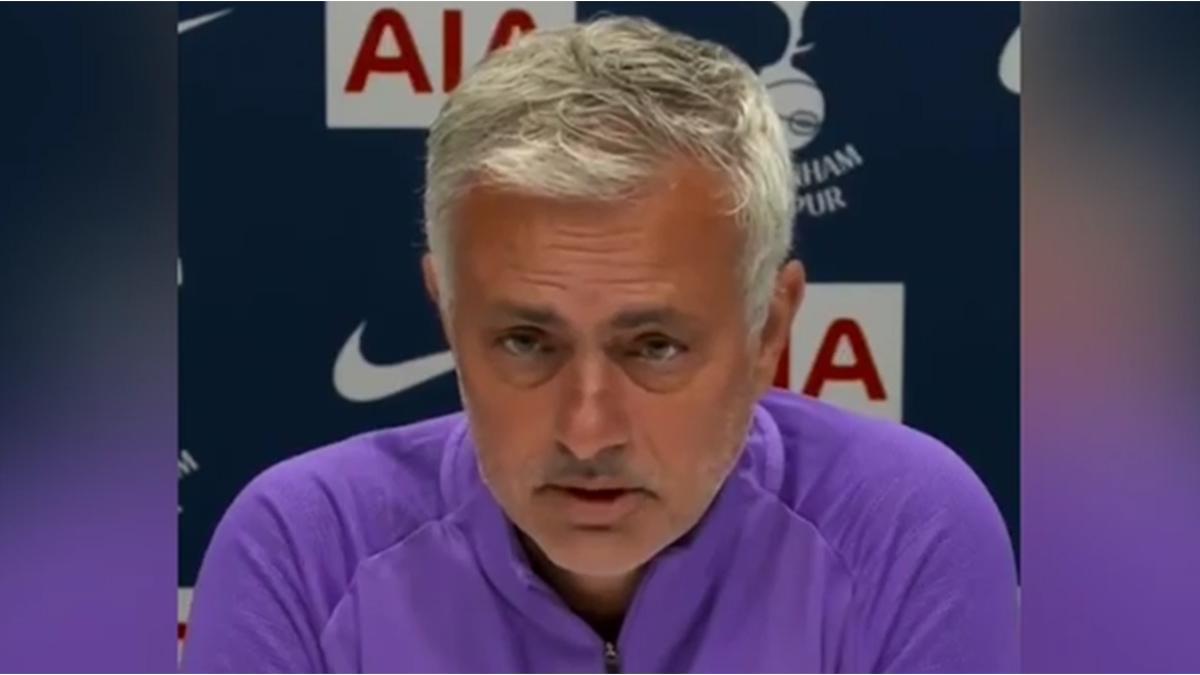 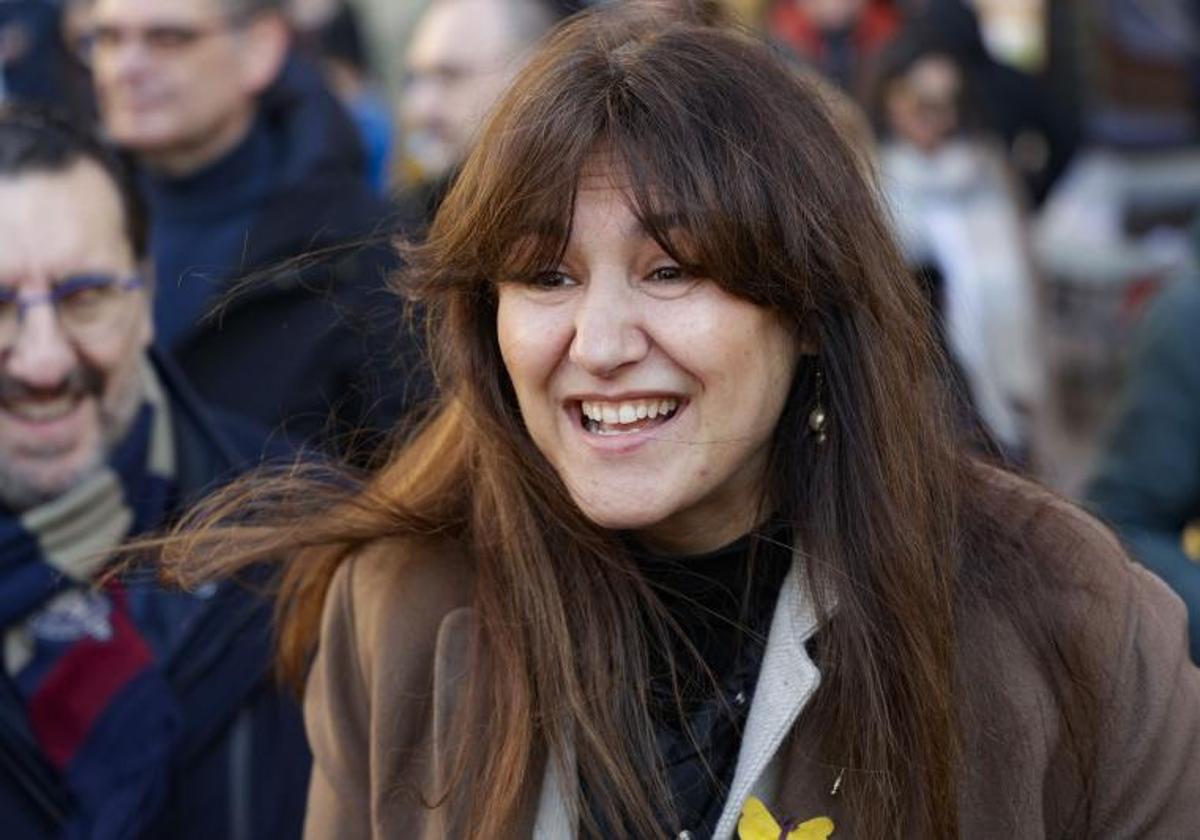