AL KHOR – The language is the same, but football has totally different meanings for the English and American cultures. While some have been the creators of the game and breathed the sport for almost two centuries, the greatest economic and political power on the planet still prefers, with leftovers, the oval ball, baseball bats or basketball hoops. However, in one of those ironies of fate, in the third duel between football e soccer em world Cupsthe British left again in frustration. England e USA tied 0-0 under 68,463 eyes at Al Bayt stadium, in a duel valid for Group B, on the night of this Friday, 25.

England arrived excited after the 6-2 thrashing of Iran in the first round and could guarantee early qualification for the round of 16. However, the fifth 0-0 of this edition left the group tangled, with the English with 4 points, Iran with 3, the USA with 2 and Wales with 1. In other words, all reach the final round with chances of classification.

Despite having only happened a few times, the English-speaking classic evokes one of the most beautiful anecdotes of the World Cups, the 1-0 victory of the Americans at Estádio Independência, in Belo Horizonte, until today considered as one of the biggest, if not the biggest, zebras in history, such was the technical disparity between the teams at that time. In addition to that game, there was a 1-1 draw in the 2010 World Cup in South Africa.

Whether it’s history or sheer sass, US fans and athletes alike were not daunted by England’s superior start. In the ninth minute, the prodigy Jude Bellingham found Bukayo Saka on the right, who rolled for Harry Kane to finish from the front, but his shot stopped in Zimmerman’s precise block. Top scorer in the last Cup, the British captain has yet to score in this edition.

Commanded by established players in European football, the USA responded. First, Weston McKenie, of Juventus, received a pass from Timothy Weah, of Lille, alone in the small area, but mishandled the ball and shot over the goal. Then Christian Pulisic hit the crossbar with a beautiful left kick. At the end of the first half, his Chelsea teammate Mason Mount responded with a shot very well saved by Mathew Turner. By this time, the Americans were already rehearsing ironic cries of “It’s called soccer“.

In the second stage, the scenario was similar, a balanced duel, with England unable to impose its hierarchy. Both coaches made use of substitutions and the addition of Jack Grealish and Marcus Rashford to replace Sterling and Saka made England more incisive. However, the pressure had no effect. In injury time, Kane had another clear chance, but headed it wide.

In the end, the game ended with the score unchanged, something difficult for the Americans to understand. The others were Mexico v Poland, Denmark v Tunisia, Morocco v Croatia and Uruguay v South Korea.

The last and decisive round takes place on the 29th, at 4 pm (Brasília time), when Iran and the United States face off in a game surrounded by political tensions, and England faces neighboring Wales.

See for the best price of the year!

By subscribing to one of the Abril titles, you also have access to the digital content of all the others*
Quality and reliable information, just a click away. 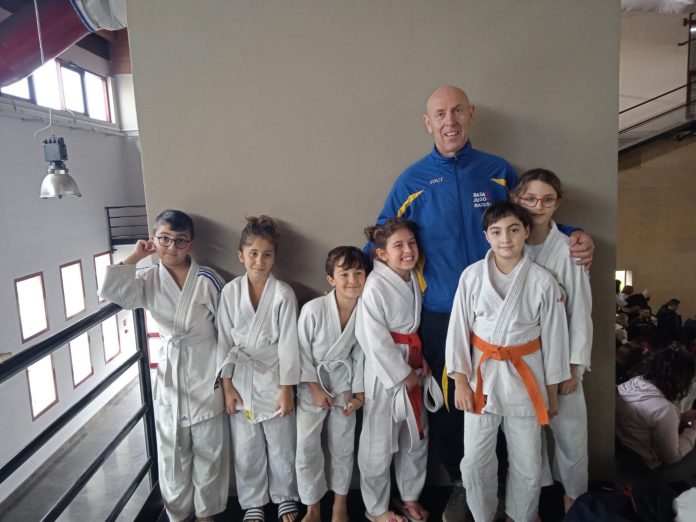 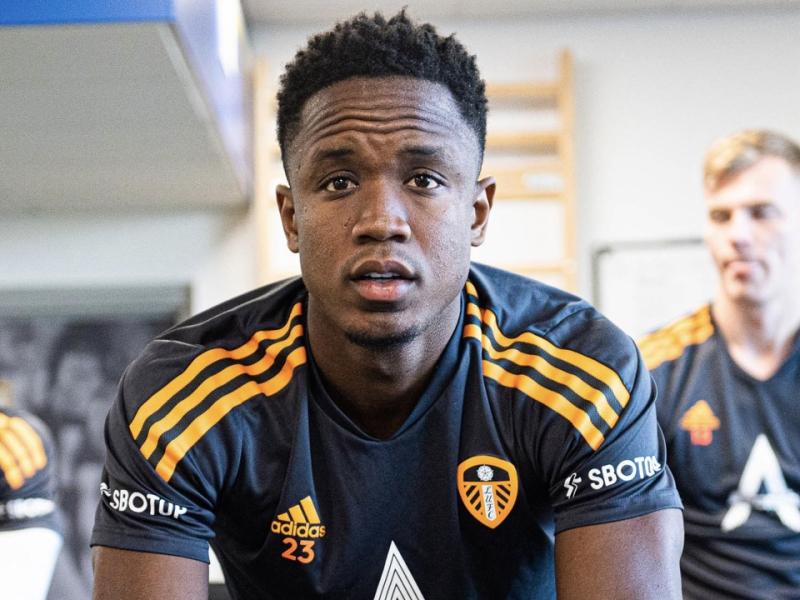