eight nights of 30 points to rub shoulders with Chamberlain 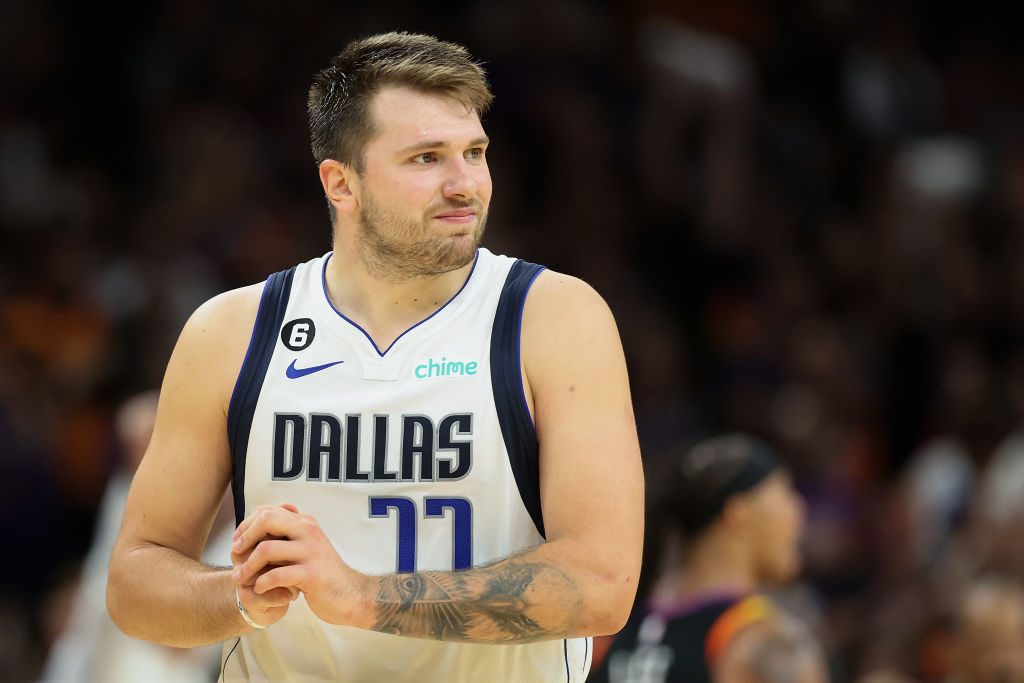 Luka Doncic lives in a world apart. When you think you’ve seen them all or that you can’t go any further, the Slovenian genius pulls something out of his hat to make your jaw drop again. What are we talking about this time? To match a mark from 60 years ago.

That’s how it is. The Dallas star has opened the season with eight consecutive games of at least 30 points, something not seen since the 1962-63 season, when Wilt Chamberlain managed it to the point of reaching 23 games in a row. Read it another way: They are the only two players to have opened a season with at least eight 30-point games in NBA history.

“He did everything tonight. Did you pass the ball between his legs like eight times? When he made that shot with that parabola… I chuckled because only he can do that. It surprises a lot of people. I wonder if he sometimes surprises himself », comments the head coach of Dallas, Jason Kidd, after seeing the performance of his pupil in the victory against Toronto by 111-110.

To be exact, Doncic played 37 minutes and surpassed the 30-point mark with 18.7 seconds left in the third quarter. It was a night of great success for the Slovenian, who signed a 10 of 15 shots from the field (including 3 of 6 on triples) and 12 of 14 at the free throw line. As he has accustomed us, he contributed in all facets of the game to also contribute eight rebounds and six assists.

The victory against the Raptors is the third in a row for the Mavs, which underlines the good moment they are experiencing. The Canadians for their part fell after two wins in a row despite the great comeback they signed in the last quarter. Spencer Dinwiddie nailed him from the free throw line.

Regarding individual performances, the triple-double signed by Scottie Barnes with 11 points, 11 rebounds and 10 assists stands out, which makes him the youngest player to achieve it as a member of the Toronto Raptors. 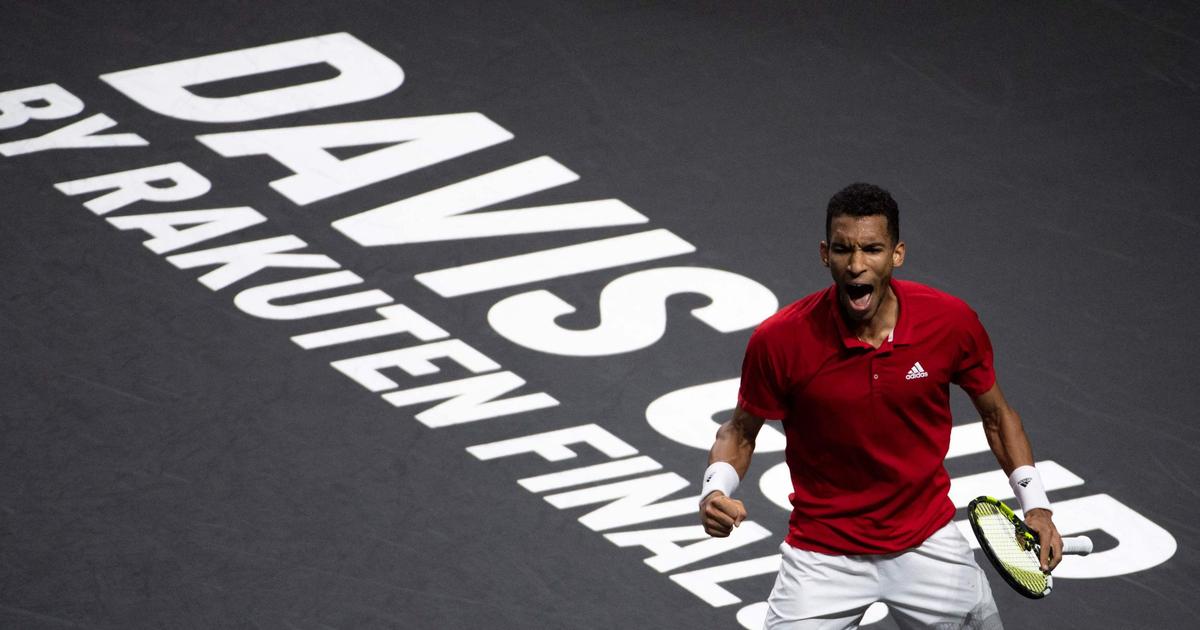 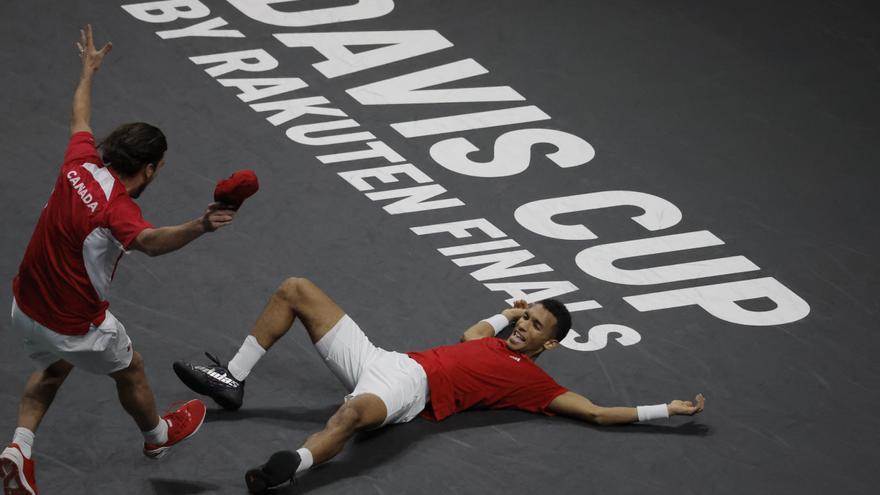