Denmark threatens to quit FIFA over ‘One Love’ armband controversy 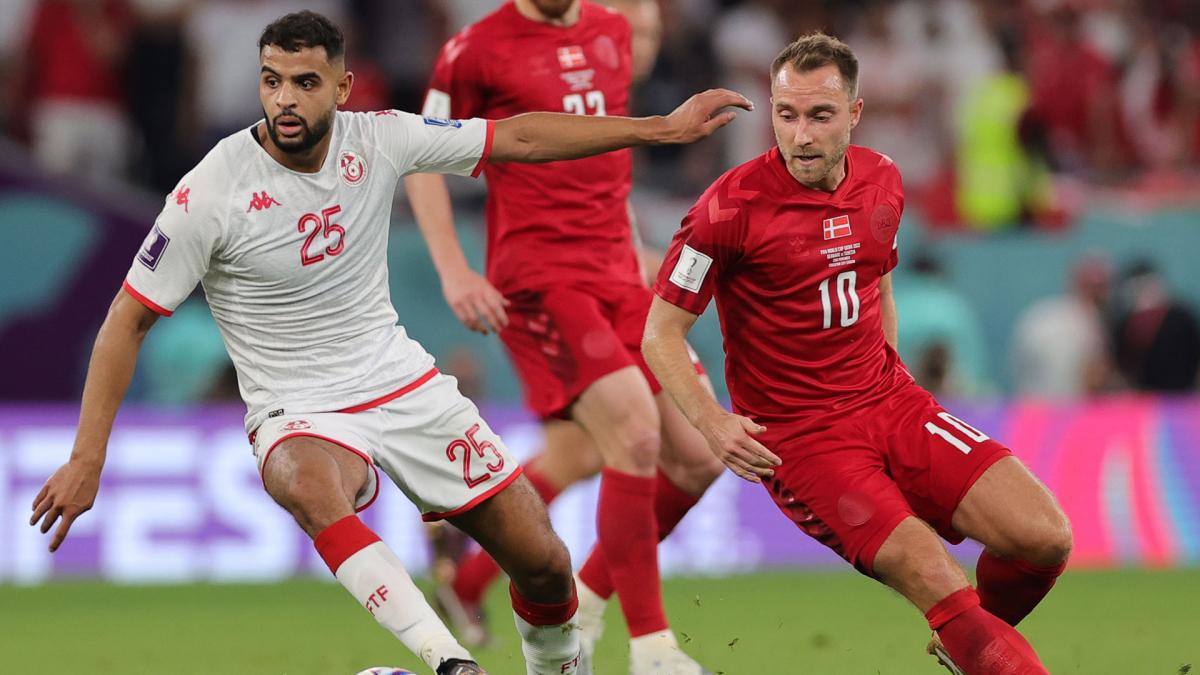 In recent days, several European nations have risen against FIFA. Indeed, they cannot digest the fact that the governing body of world football has banned the wearing of the “One Love” armband in the colors of the LGBT flag. An armband that should carry a strong message by fighting against all forms of discrimination. After England, Belgium and Germany, Denmark has also decided to show its dissatisfaction through the voice of the director of the federation Jakob Jensen. In a press conference, he let go of his truths. His words are relayed by The Athletic.

“On November 21, England requested an emergency meeting with FIFA, who came to the English hotel. FIFA said they would give at least one yellow card to a captain wearing the armband (One Love). There have been discussions about whether there is a legal basis for giving a yellow card, but there is. The penalty could have been a yellow card, whether the captain did not enter the field or received a ban.. Afterwards, DBU president Jesper Moller confessed that he would not support Gianni Infantino in the FIFA elections. “We are in an extraordinary situation. I’m not only disappointed, I’m also angry. We will seek legal clarification as a result of these pressures. There are presidential elections at FIFA. There are 211 countries in FIFA and I know the current president has statements of support from 207 countries. Denmark is not one of these countries. He also said he had to meet with the Nordic countries or even those of UEFA to make a decision. To be continued in the next episode.