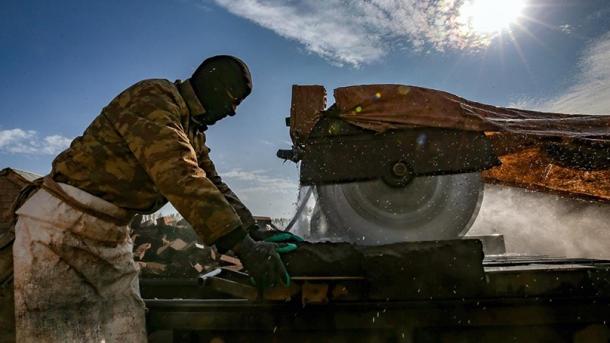 The traditional Ahlat stonework It has been included in UNESCO’s Intangible Cultural Heritage List.

According to the statement from the Türkiye Ministry of Culture and Tourism, one of the cultural elements of Türkiye has been taken under protection as intangible world heritage.

So, the number of elementos culturales in Turkey registered in UNESCO’s Intangible Cultural Heritage List has reached 22.

In addition, the same meeting will evaluate the culture of tea, the tradition of telling stories of Nasreddin Hodja, the rearing of silkworms and the traditional production of silk for weaving.

Türkiye is among the top 4 countries that record the most items on cultural heritage lists. 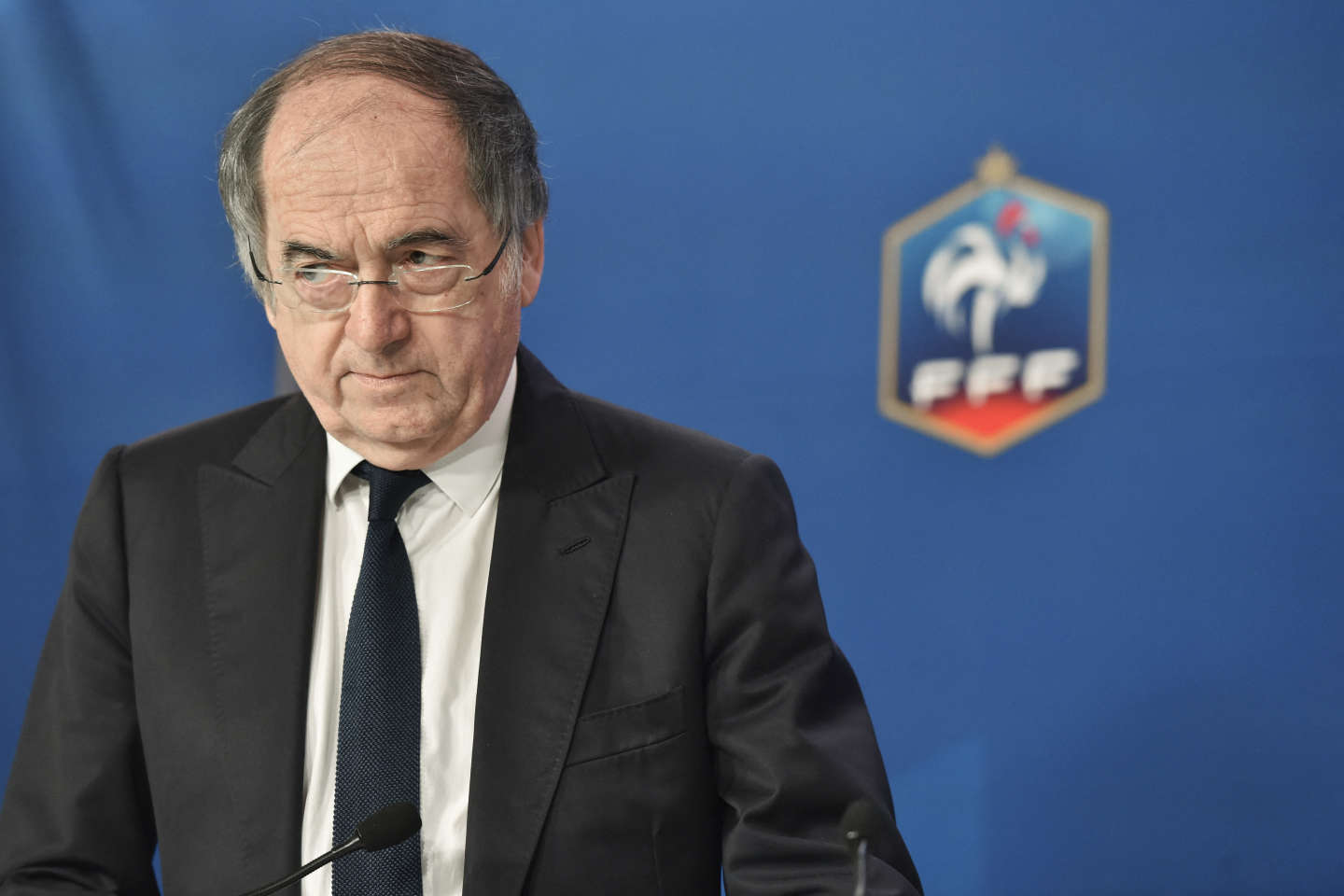 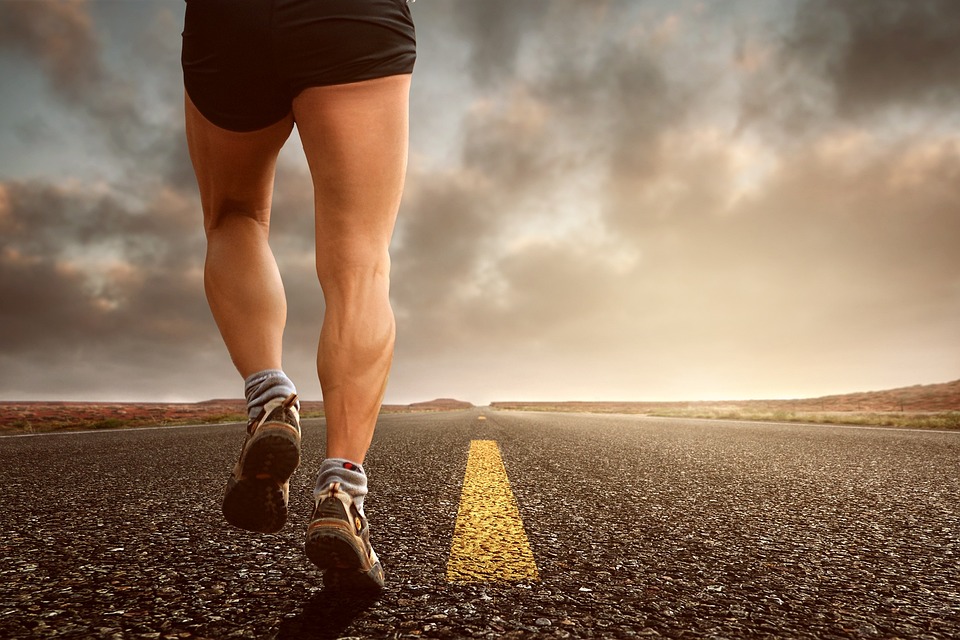