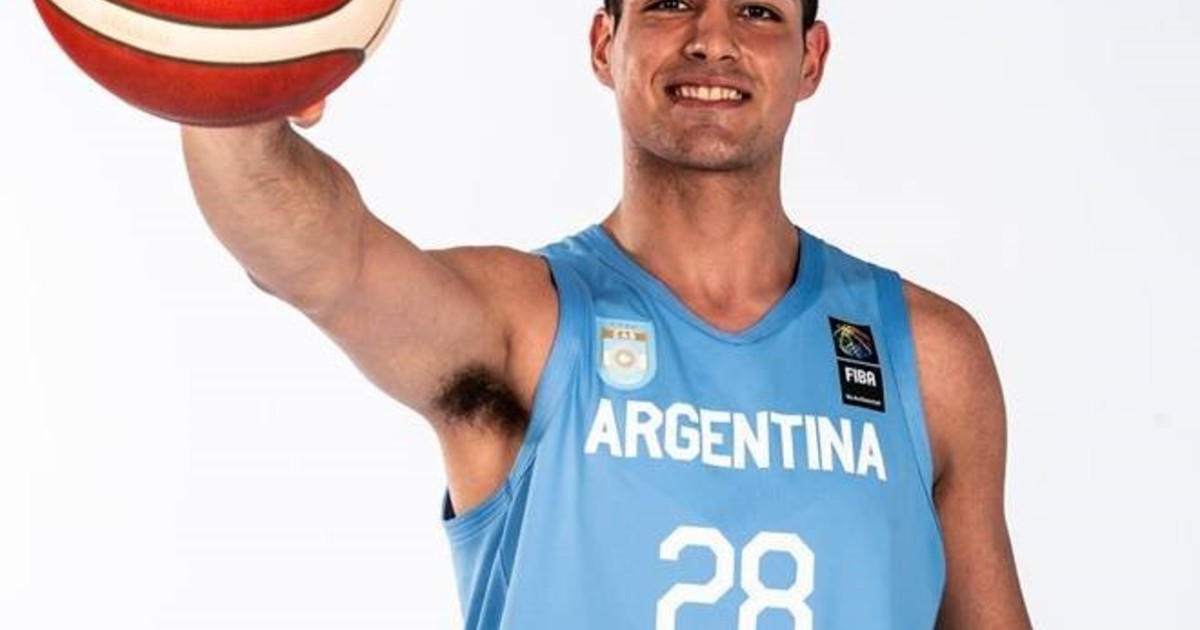 Lautaro Viatri, son of Lucas, is an inmate of 2.02 and 17 years old who played the world cup of the category, in Spain.

The U17 men’s basketball team from Argentina played the World Championship of the category in Spain in July, where they fell 69-55 against Slovenia in the round of 16. with a family surname, although far from the sport of orange.

After a preparation of more than two weeks in the Santiago city of La Banda, the coach Leonardo Gutierrez chose the pivot Lautaro Viatri (2.02 and category 2005), who is the son of Lucas, former Boca Juniors striker and current member of the Peñarol squad of Uruguayan football, for the contest that was played in Malaga

How and from where did Lucas come to the National Team?

“I did not settle in Argentine soccer for a life choice. They treated me very well in Uruguay and my family fell in love. When we had to go back, my wife and my son were crying (…) After the pandemic we made the decision to go live in Uruguay,” Lucas had commented a couple of months ago on the Uruguayan radio station Del Sol. That implied a change of life and habits.

That’s the way it is, Lautaro Viatri, son of Lucas, signed -at the age of 15- with the Montevidean Lagomar, cast of Ciudad de la Costa, Canelones. He was even listed in the main team, despite his young age, to play the Metropolitan tournament.