night of fear in Vittorio Veneto, three people in hospital 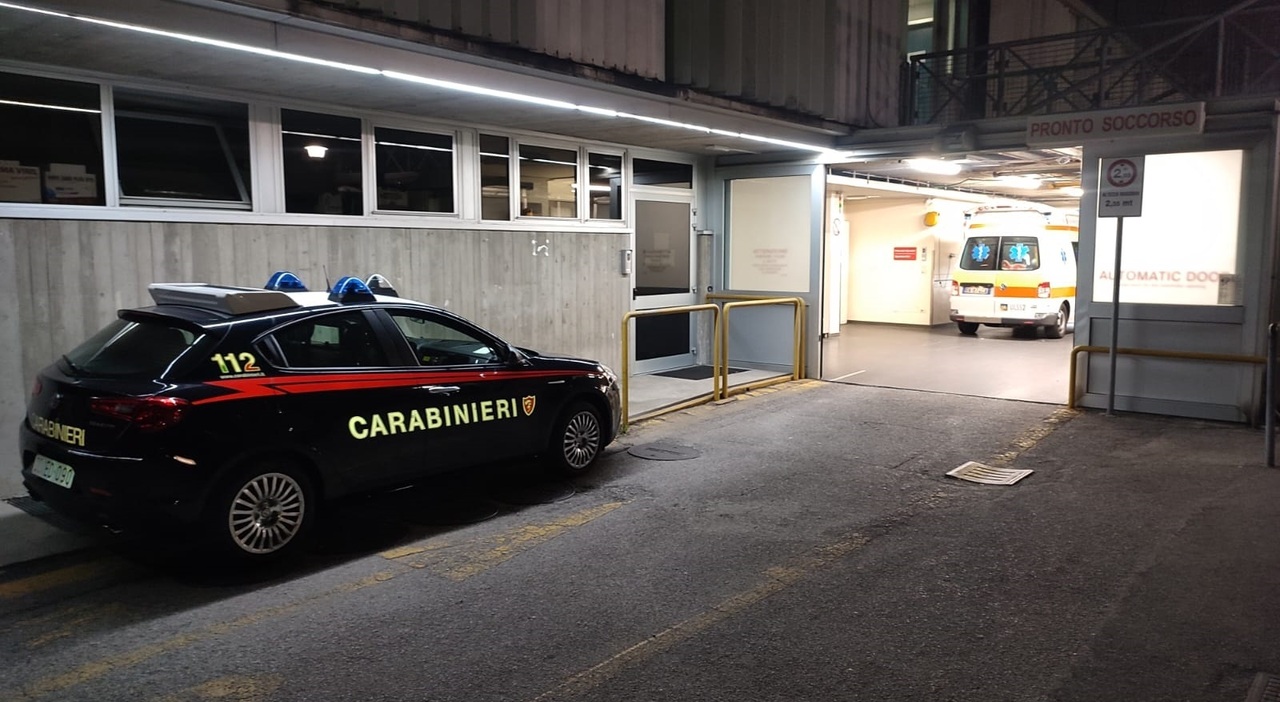 VITTORIO VENETO – Violent brawl last night, Monday 17 October, around 10.30 pm in via Antonello da Serravalle in Vittorio Veneto (Tv), between two groups of foreigners of Albanian origin with baseball bats, pitchforks and hatchets. After the quarrel, some fled in a car, but during the race along the Alemagna they hit another car, injuring two women on board, after having jumped a red light. The car was then blocked by the carabinieri. In the fight there are 3 injured people (two Albanian brothers) hospitalized in Conegliano with a 15-day prognosis and guarded by the carabinieri. Throughout the night the carabinieri of Vittorio Veneto and Conegliano collected testimonies and looked for the other participants in the brawl.