Journalist Veronica Brunati: Lionel Messi will be a Barcelona player again next season.

It may have been this Tuesday that Lionel Messi’s return to FC Barcelona was announced. The Argentinian journalist Veronica Brunati, in any case, does not beat around the bush. “July 1, 2023, Lionel Messi will be a Barça player”she tweeted, without using any conditional.

FC Barcelona have been preparing the ground for a possible return of Messi to their training club for several weeks. President Joan Laporta, who had to let the Argentine No.10 go in the summer of 2021, keeps saying he regrets the way it all turned out, and believes Messi deserved another outing in Catalonia.

More recently, Eduard Romeu, economic vice-president of the Catalan club, confirmed thata return of Messi to Barça was financially possible, due to the work carried out for several months by Laporta and his team. ” If it came back it would be for free, so it would be viable as far as my domain goes, even though I didn’t include it in the budget, explained Eduard Romeu to Catalunya Radio. He is a club icon, it will always be his home, but it will be a technical decision. »

The ball is therefore in the court of Messi himself, who therefore knows that the door is wide open in Barcelona, ​​where he still owns a house. This Monday, Le Parisien announced that PSG intended to offer a contract extension to the Argentinian strikerwho is making an excellent start to the season and finally feels at ease in Ligue 1. But Messi’s future would therefore be drawn more on the side of Barcelona… 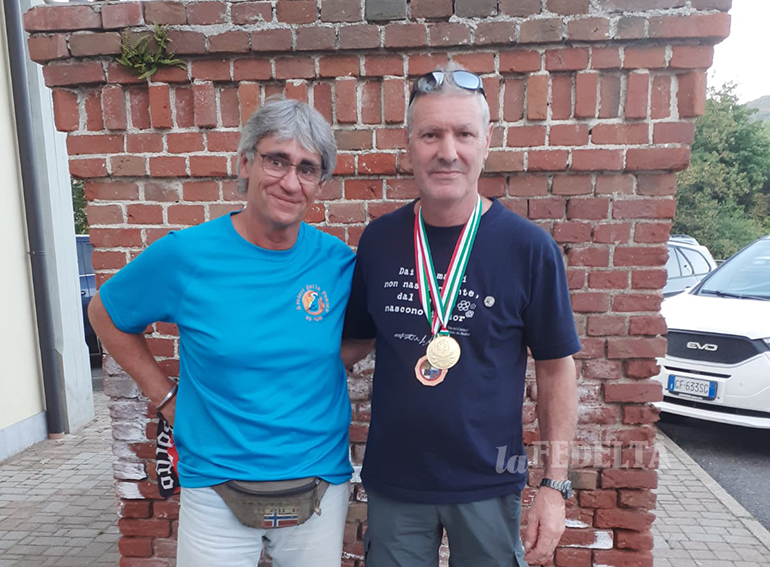