A very, very big one leaves the football stage!

Ex-Bayern superstar Franck Ribéry ends his football career in the middle of the season at the age of 39! The Italian football expert Gianluca di Marzio and several Italian media reported unanimously.

The reason for the sudden career end: Ribéry has had knee problems for a long time!

According to SPORT BILD information, it is correct: Ribéry will no longer actively continue his career. But he will continue to work for Salernitana until the end of the season as a kind of ambassador.

He actually wanted to make another attempt at a comeback at his current club US Salernitana, but that has now come to an end. The French ball artist has only had one appearance in Serie A this season due to knee problems, and he is said to have already informed his club and team-mates of his decision.

Ribéry also wants to get his coaching license as soon as possible. The noble technician still has a contract with the southern Italians until 2024.

The ex-Bayern star (124 goals in 425 games), who delighted the fans of the record champions from 2007 to 2019 and was able to celebrate the 2013 Champions League against Borussia Dortmund (2-1) and nine (!) German championships, only changed last summer on a free transfer to Salerno without a club. Previously, the wing swirler kicked at AC Florence.

This is the end of a great football career: After his football breakthrough at the 2006 World Cup for his home country France, the record champions from Munich brought the striker from Olympique Marseille to the Isar in 2007 for almost 30 million.

There he revived the attack as a winger for over a decade and was notorious in the league together with Dutchman Arjen Robben (38) as the storm duo “Robbery”. 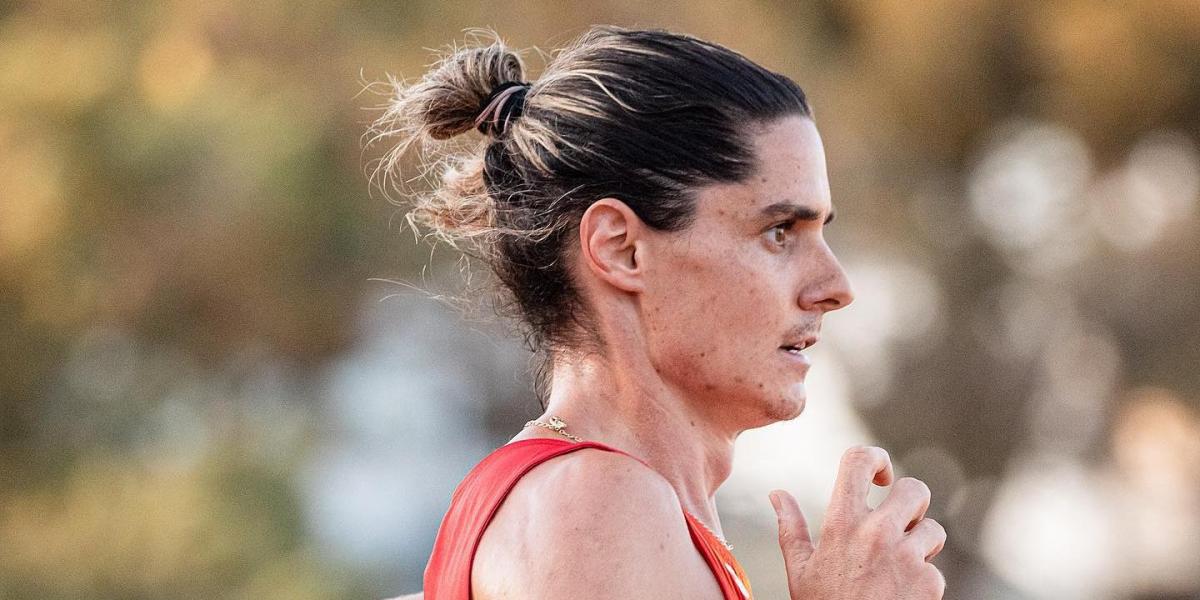 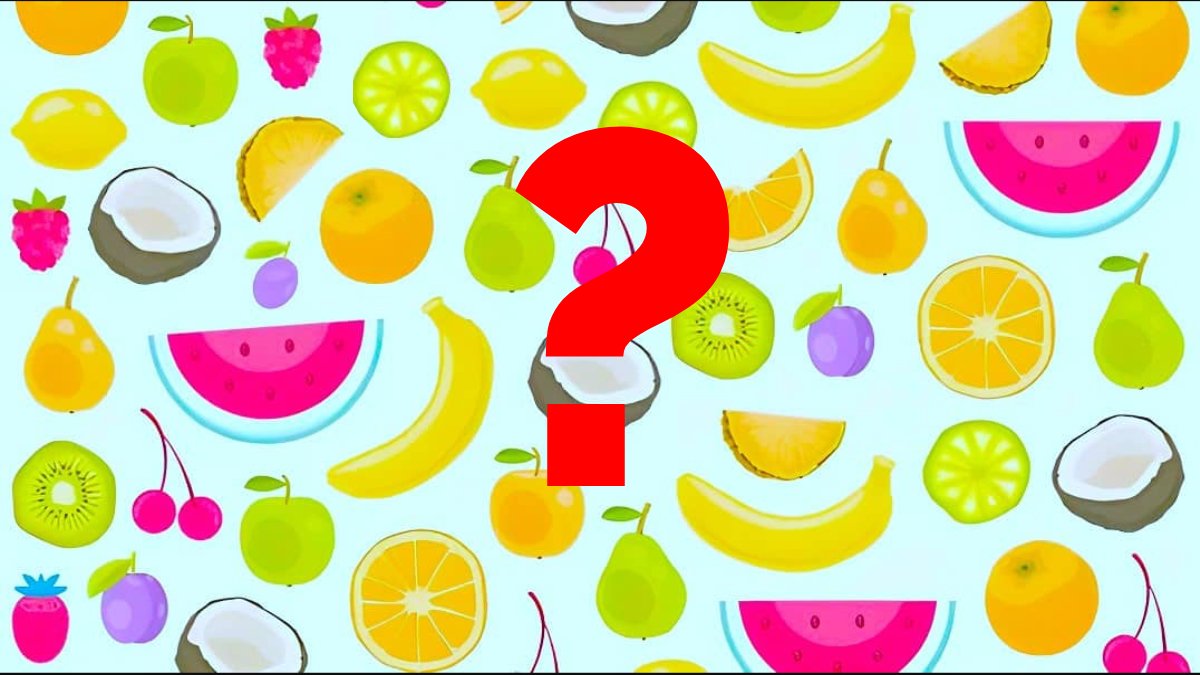 Only gifted people find the basketball hidden among the fruits! The intelligence puzzle that reveals your IQ