Rudi Wojtowicz (66) does not remember the day his old life ended. He shrugs, big tears rolling down his cheeks: “There’s a hole in my head. I just don’t know anymore.” When he woke up from the coma, they told him that he had been on a business trip to Leipzig on March 2, 2021. […] Werder still have a lot of work to do before the Bundesliga kick-off in six weeks… The team coached by Ole Werner (34) lost the first pre-season test match 1-3 (1-0) against VfB Oldenburg. The third division promoted presented itself as a better team in the second half and rewarded itself with a deserved win […] 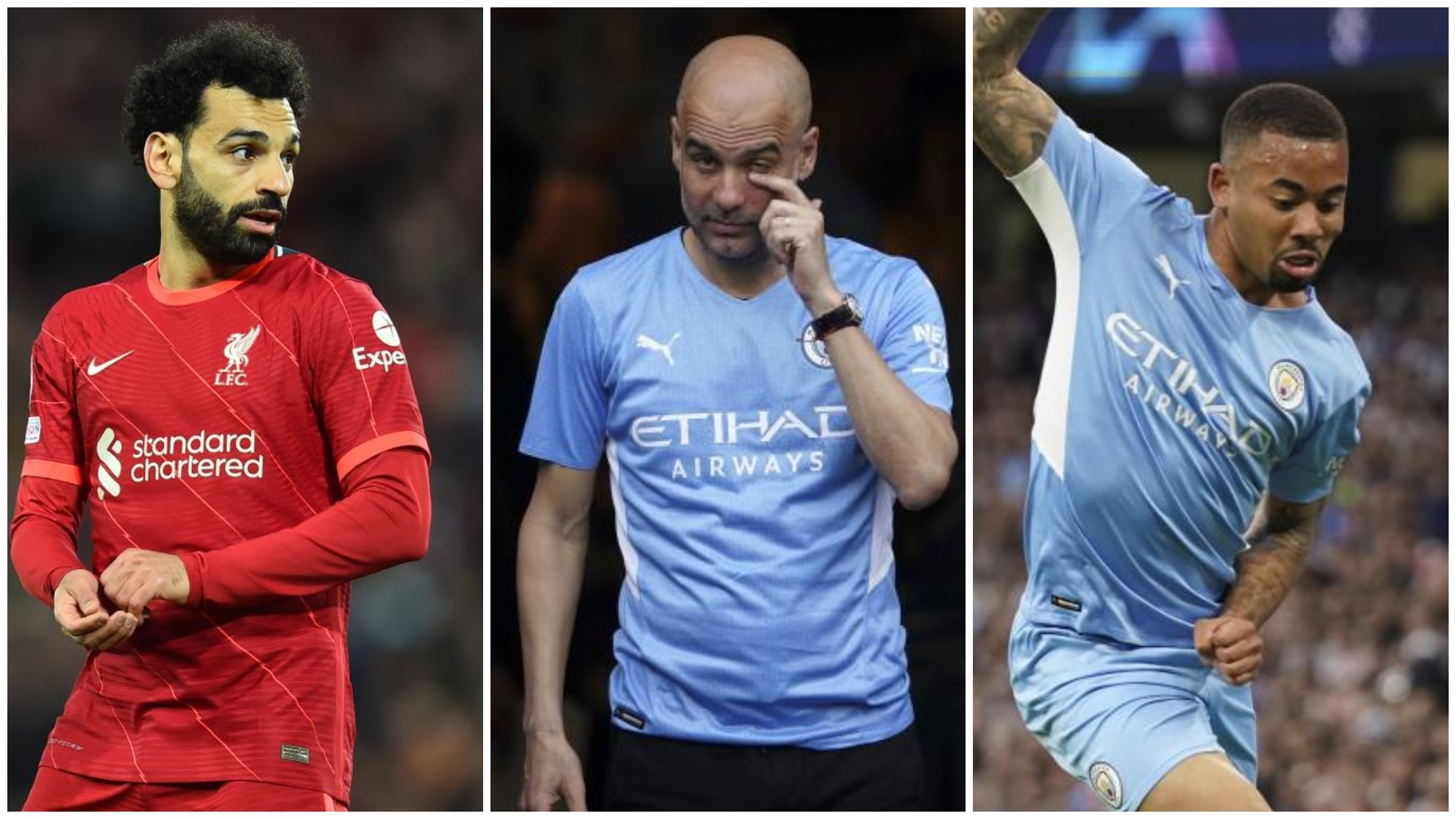 It was not a good season for Bayern board members Oliver Kahn (53) and Hasan “Brazzo” Salihamidzic (45). A lot of self-inflicted unrest in the environment, embarrassment in the DFB Cup and the Champions League. One just seems to be turning the corner… This is where you will find content from social networks In order […] First appearance of ex-Eintracht defender Martin Hinteregger (29) just one day after the end of his career! On Friday evening, the Austrian inaugurated his “Adler” inn in Kronberg in the Hochtaunus district. The event had been planned for a long time. He runs the newly opened restaurant together with TV presenter Marcel Wagner and restaurateur […]

Alex Richter (51) was looking for talent for VfL Bochum for 14 years. Now the new head of the Frankfurt youth academy is getting to know Eintracht. He can already answer one question for himself: “When did the last youth player make it to the professional here…, Aymen Barkok 2016…, it’s been a while…” Richter […]