US Open: Carlos Alcaraz and the resistance of Rafa Nadal: another almost intractable battler in five-set matches 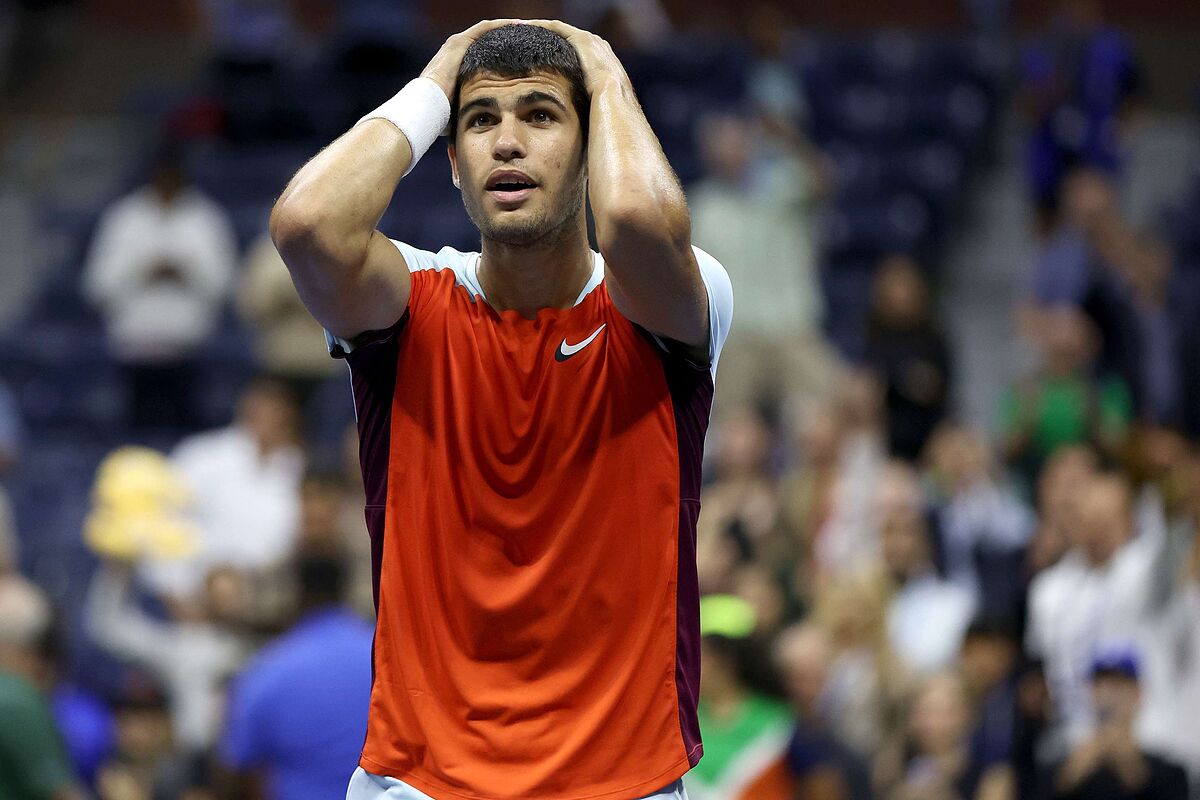 He has played eight, with only one defeat, against Matteo Berrettini, in Australia. In addition to the match point that neutralized Sinner, he escaped another against Ramos-Viñolas at Roland Garros and two against De Miñaur at Godó

There are already eight games where he had to consume the five sets, with a single defeat. None of them, without a doubt, like the one played at dawn in Spain on Thursday, which lasted in broad daylight. It was, as the winner acknowledged, the most demanding of his career.

In the accelerated growth of Carlos Alcaraz, the impressive victory against Jannick Sinner after saving, in addition to a match point, a multitude of obstacles, supposes a jump of dimensions not yet measurable. It was the quarterfinals of the US Open, the same round where he had to withdraw last year due to injury when he lost to Felix Auger-Aliassime, after having struck the big blow against Stefanos Tsitsipas in the third round. It was the opportunity to cross that border, where he had also stayed last spring at Roland Garros, against Alexander Zverev, from run as the clear favorite for the title and, incidentally, to climb to number 1 in the world as the youngest, something that he will achieve if he reaches the final and Casper Ruud does not, who is measured in the other semifinal with Karen Khachanov, or, if he beats the Norwegian in a hypothetical definitive encounter.

Alcaraz defeated Jannik Sinner 6-3, 6-7 (9), 6-7 (0), 7-5 and 6-3 and will face Frances Tiafoe, twenty-second favorite, the man who beat Nadal in the round of 16. The third seed ended the tenacious opposition of the Italian in five hours and 15 minutes, just one minute more than two outstanding games in the last five years. Nadal invested five hours and 14 minutes to beat Guillermo Coria in the 2005 Rome final and proclaim his candidacy for Roland Garros. Also the time it took for the Mallorcan to get rid of Fernando Verdasco in the semifinals of the 2009 Australian Open, on the way to the first of his two titles in Melbourne.

Only Matteo Berrettini, who beat the Murcian this year in the third round of the Australian Open in the tiebreak of the fifth, has managed to stop him in the longest distance. Before, it was no use asking Yasukata Uchiyama for arnica, in the first round of Wimbledon last year, the aforementioned Tsitsipas, then number three in the world, Peter Gojowczyk, in the next round of the penultimate US Open, Albert Ramos- Viñolas, in the second round of last Roland Garros, to Jan-Lennard Struff, in the debut match of last Wimbledon, to Marin Cilic, in this edition of Flushing Meadows already Jannik Sinner, the last and most illustrious of the victims when he had to get on a long-distance train.

Made very soon to strong emotions, he neutralized for the third time this season a match point, something that he had already achieved against Ramos-Viñolas and previously two against Alex de Miñaur, in the semifinals of the last Conde de Godó. The overwhelming start of the course, in which he won two Masters 1000 and two ATP 500, consecutively overcoming Nadal, Djokovic and Zverev in Madrid, had given way to some more discreet results. He did not show up in New York with the strength of that time, after losing two finals on clay, in Hamburg, against Lorenzo Musetti, and in Umag, against Sinner, and falling from the start in Montreal, after having a match point against Tommy Paul, and against Cameron Norrie, in the Cincinnati quarters.

None of this deprived him of being among the candidates for the title in the last major of the course. Victories like the one achieved against Sinner, in the longest match of his life, do not remain in the immediate extraordinary transcendence, but begin to cement an impregnable aura. Who better than the Italian, who had just beaten him this summer in the Umag final and in the round of 16 at Wimbledon, who had saved five set points in the second, in addition to coming back from two breaks in the third, to have asserted the near background. Who would have gotten up after a 0-7 in the second tie, with everything that happened before?

Best when trailing, Sinner committed two of his 11 double faults while serving to win the match. The service, which had projected him throughout the night, which got him out of successive troubles (Alcaraz only converted 11 of his 26 break options), was part of his condemnation. He hesitated, as he did again when he was serving for 4-2 in the fifth. Alcaraz, brave, followed his own, risking in the most compromised balls, making his opponent feel that victory was still far away. He knows no doubt or fear. 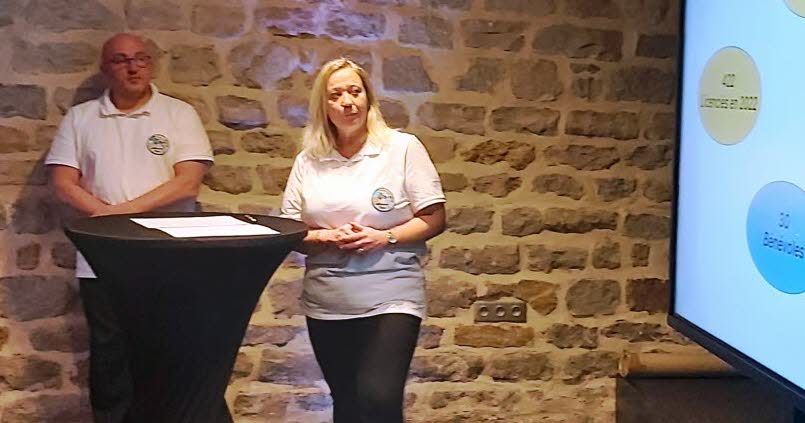