Teddy Riner injured, he withdraws from the Worlds 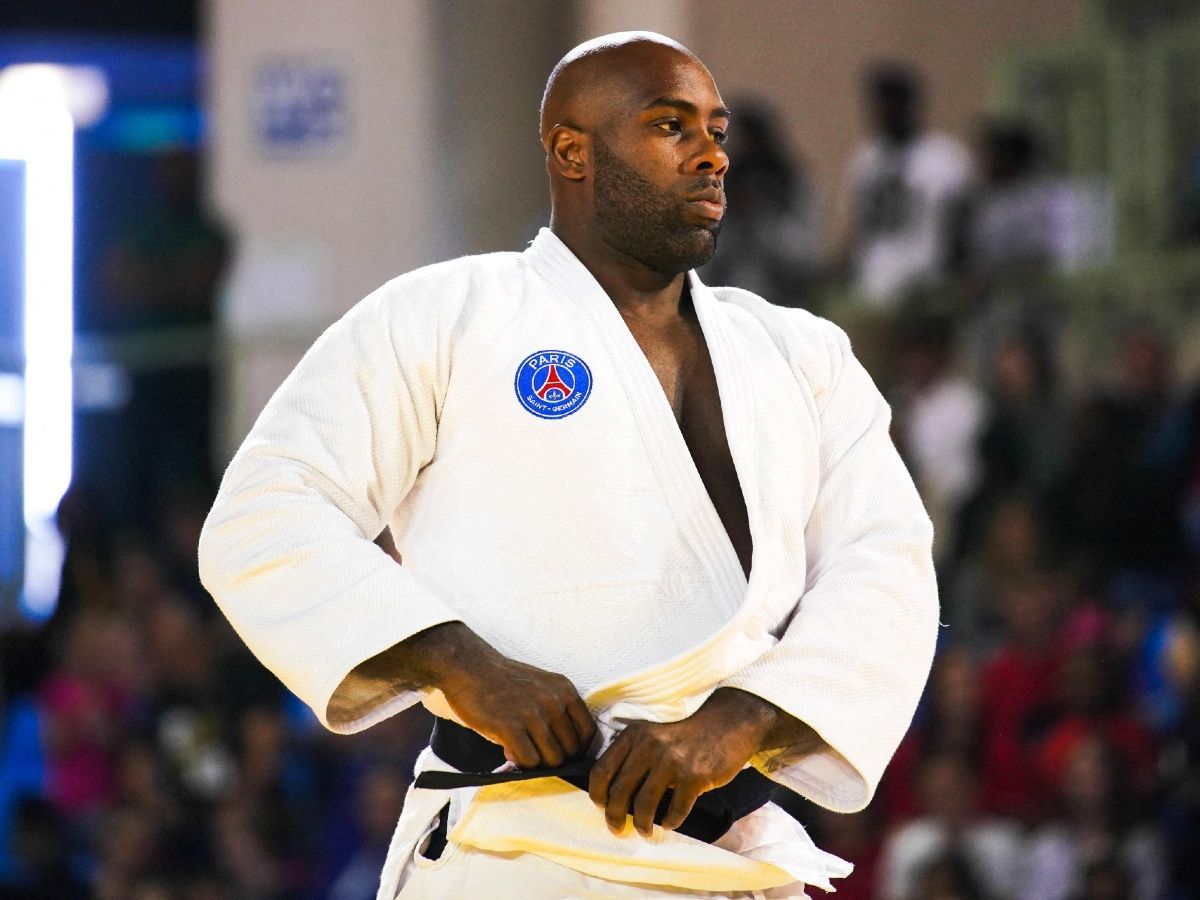 Bad news for Teddy Riner. The Frenchman, who injured his ankle at the end of last August during a training camp in Morocco, must give up the world championships which will take place in Tashkent from October 6 to 13. “Alas, I feared it, but the medical examinations taken today have confirmed that I will not be able to resume judo for a few weeks, which therefore excludes my participation in the next World Championships in Tashkent.”, he said on Twitter. The triple Olympic champion, who has not competed in the World Cup since 2017, was initially supposed to spend three weeks on crutches and wear a splint, but this treatment was not enough to get him back on his feet in time for the next Worlds. “Two years from the Olympic Games, I can’t take any risks. The next World Championships are scheduled for next May in Qatar”said Teddy Riner who will therefore have to wait before leaving in search of an eleventh planetary crown.

Many people, celebrities or anonymous, wanted to support the judoka. “It’s sad but it’s definitely a blessing in disguise. Get well soon Teddy”, “Rest! Take care of yourself! And be in good shape for next year! And especially for two years from now!” , “Full of courage and good recovery. Even if you are not in the game, your shadow will hang over this championship! Huge champion”, “Good luck and good recovery to you, great warrior”, “Good luck and come back to us fast and in great shape. Strength to you”we could read in the comments of his publication.

After starting judo in the 19th arrondissement of Paris, Teddy Riner was revealed in 2006 during the world junior. He quickly became the worthy successor to David Douillet as the headliner of French judo. He has ten world championship titles and three gold medals at the Olympic Games in London in 2012, in Rio de Janeiro in 2016 and then in mixed teams at Tokyo 2020.

Alas I feared it, but the medical examinations taken today have confirmed that I will not be able to resume judo for a few weeks, which therefore excludes my participation in the next World Championships in Tashkent. pic.twitter.com/QklJi07QoX 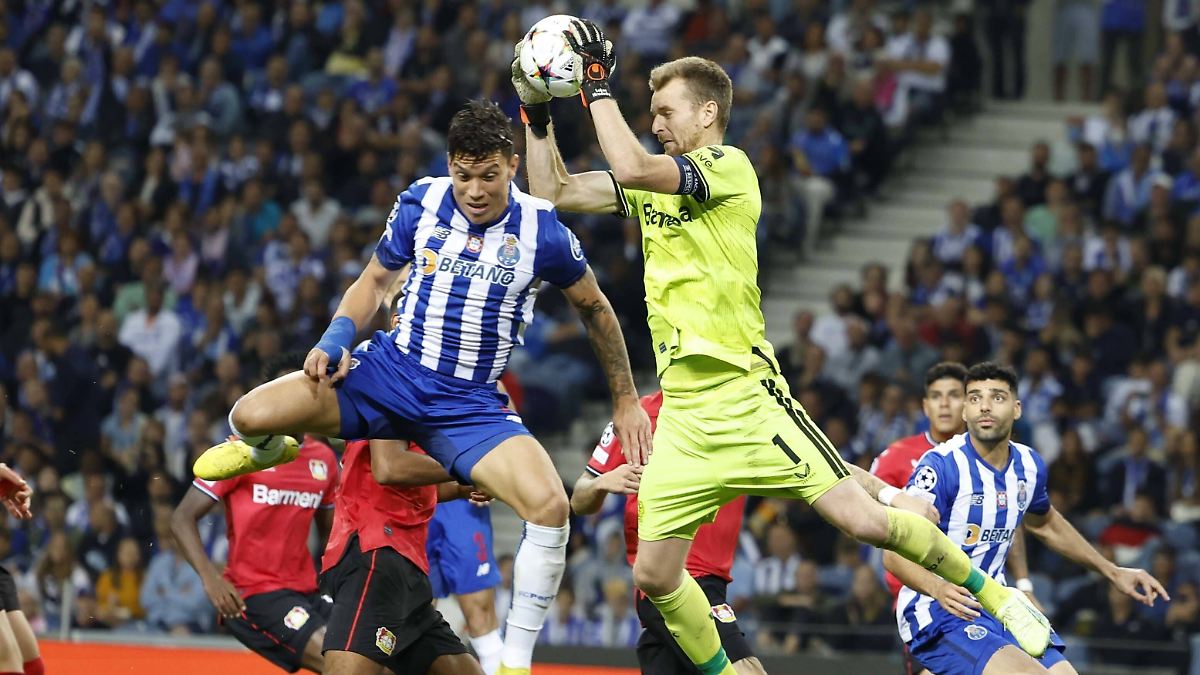 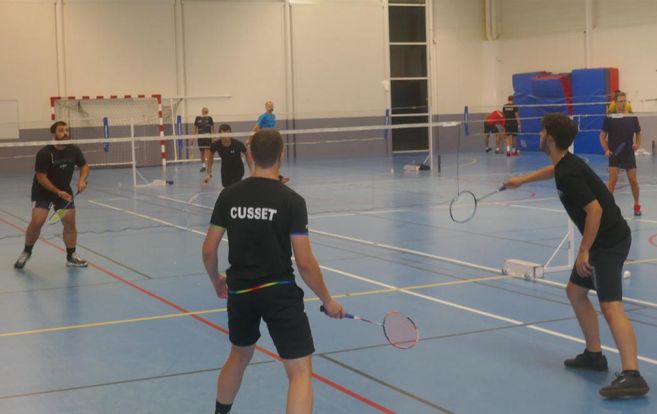