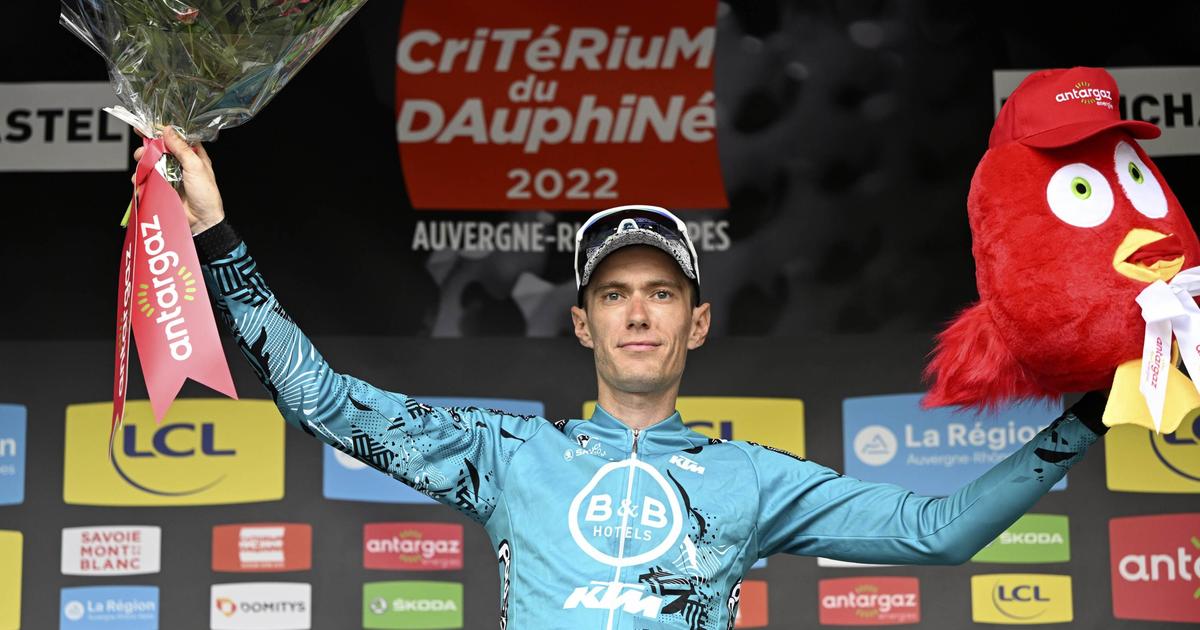 Always on the attack at almost 36 years old, Pierre Rolland has extended his one-year contract with B&B Hotels in particular to erase the disappointment of the last Tour de France, the French team announced on Thursday. Double stage winner on the Tour de France in 2011 and 2012, the climber from Orleans, sick, could not shine on the Grande Boucle this year when he had landed with ambitions after winning the jersey of best climber in the Dauphiné.

«I had hoped to win a stage and play for the polka dot jersey but nothing happened as I would have liked. My decision might have been different had I achieved my goals this summer but I ended July frustrated. I want to achieve a good end to the season and leave for a Tour next year“, underlined Thursday the leader since 2019 of the Breton formation, which must welcome a big sponsor alongside the town hall of Paris in 2023.

In 2023, Pierre Rolland, 4th in the Giro in 2014, will compete in his 17th season in the professional peloton. “I dragged a Covid for several months and did not regain my feelings until May-June. I wondered if I still had my place in this environment but my Dauphiné confirmed my desire to continue to race in front, to take advantage of my freedom to remain the offensive runner that I like to be.“, he insisted.