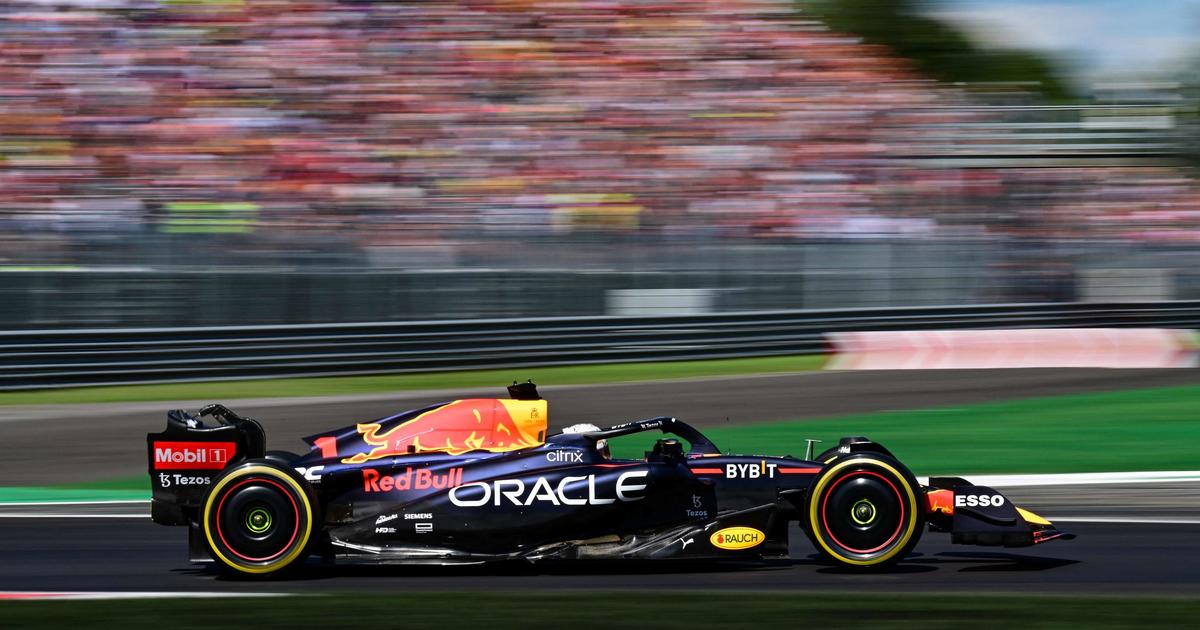 He is still the fastest: Max Verstappen (Red Bull), leader of the Formula 1 world championship, set the fastest time in the third and final free practice session of the Italian Grand Prix on Saturday at Monza . But Verstappen will not be able to keep pole position, even if he succeeds on Saturday around 4:00 p.m. Sanctioned after a change of internal combustion engine beyond the authorized quota per season, he will leave on Sunday with five penalty places.

Charles Leclerc, 2nd in the championship 109 points behind Versappen, therefore finds himself favorite for pole position in qualifying, after his 2nd time in these free practices 3. Leclerc is not penalized this weekend, unlike Sergio Pérez (Red Bull) and Carlos Sainz (Ferrari), 3rd and 4th fastest behind Verstappen and Leclerc. The first will start with ten penalty places, the second will start at the back of the grid. Qualifying should be very open, with many other drivers already penalized: Esteban Ocon (Alpine) by five places, Valtteri Bottas (Alfa Romeo), Kevin Magnussen and Mick Schumacher (Haas) by fifteen places, Lewis Hamilton ( Mercedes) and Yuki Tsunoda (AlphaTauri) relegated to the back of the grid.

In these conditions, Fernando Alonso (Alpine), Lando Norris (McLaren) or George Russell (Mercedes), 5th, 6th and 7th in the last tests, can do a good job. But Sunday, even penalized, it is Verstappen who will remain the favourite, given his speed – he beat Leclerc by 0”347 during practice – and the characteristics of the “Temple of speed” of Monza, where the straight lines are conducive to overtaking. 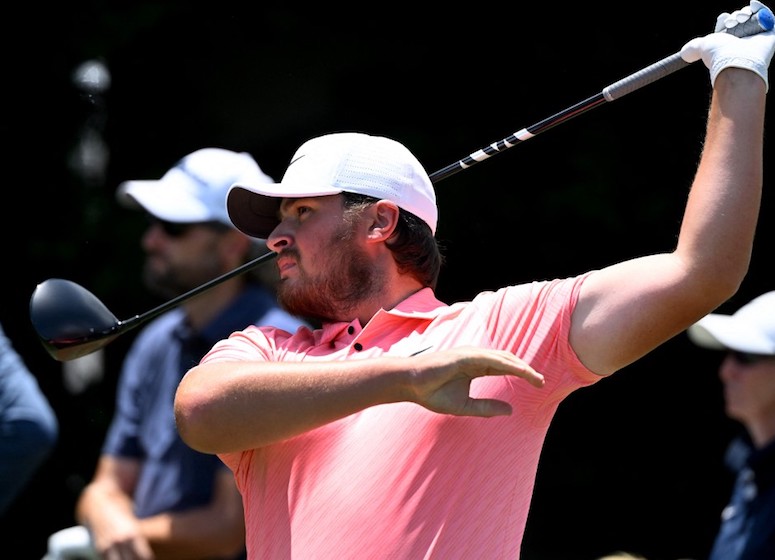