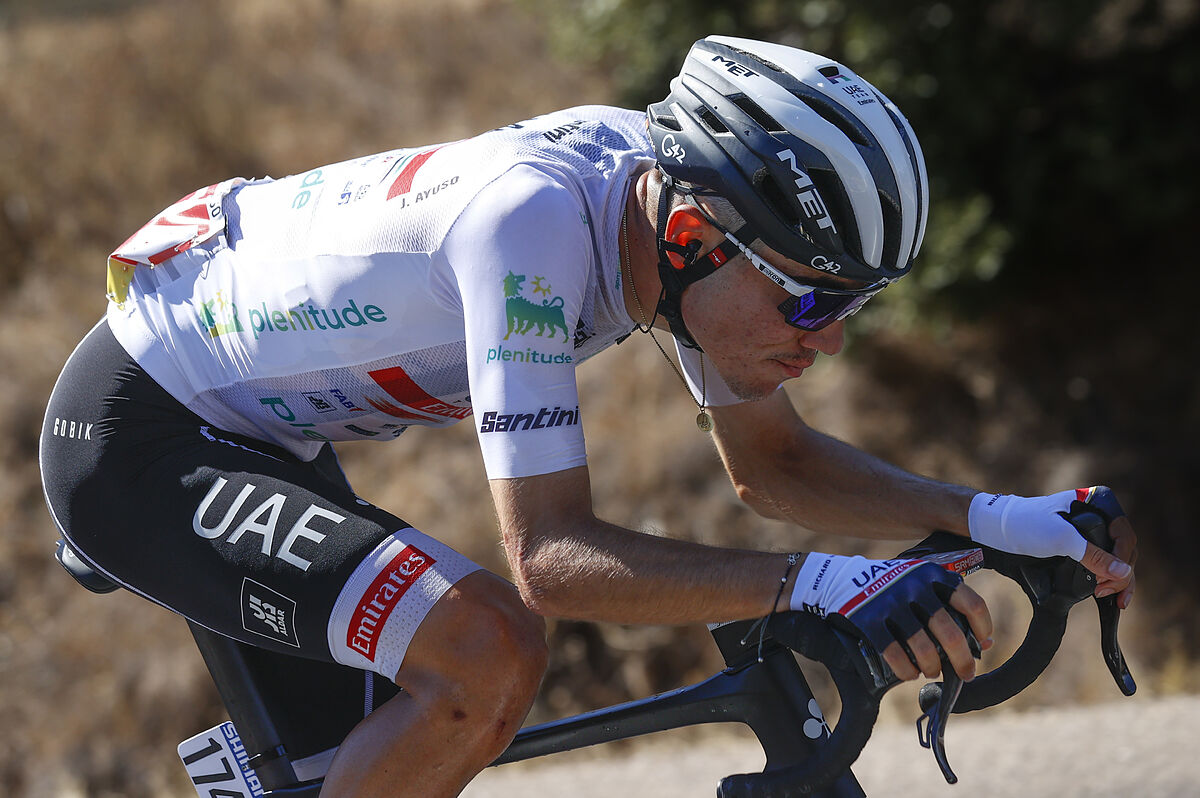 The position in the selection of the best youngster of the last Tour of Spain will be occupied by Ivn Garca Cortina.

John Ayuso, the revelation of the Tour of Spain and the great reference of the new generation of Spanish cycling, resigns from the Road World Championship in Australia on the 25th due to fatigue. Her position will be occupied by Ivn Garca Cortinathe Asturian classic from Movistar.

The 19-year-old runner from the UAE was included in the list provided by the coach Pascual Momparler last Monday, but on Tuesday afternoon, he informed the technician that he was not in physical condition to face the championship and that he considered it more convenient for another cyclist to take his place.

The third-placed rider in the Vuelta will be taken over by Garca Cortina, a rider in whom Momparler has great confidence, but who initially had not been allowed by Movistar to go to Australia because he needed to continue earning points to maintain the category in the UCI World Tour. .

A great opportunity for cycling

However, these urgencies have disappeared after the second place of Enrique Mas in the return. The Spaniard has provided 764 points and now the telephone squad is practically assured of qualifying.

This Wednesday, Juan Ayuso is expected to issue a statement explaining the exact reasons for his withdrawal from the expedition. In addition to García Cortina, the national team will be made up of Oier Lazkano (time trial and route), Marc Soler, Jess Ezquerra, Roger Adri, Urko Berrade, Eduard Prades and Gotzon Martin.