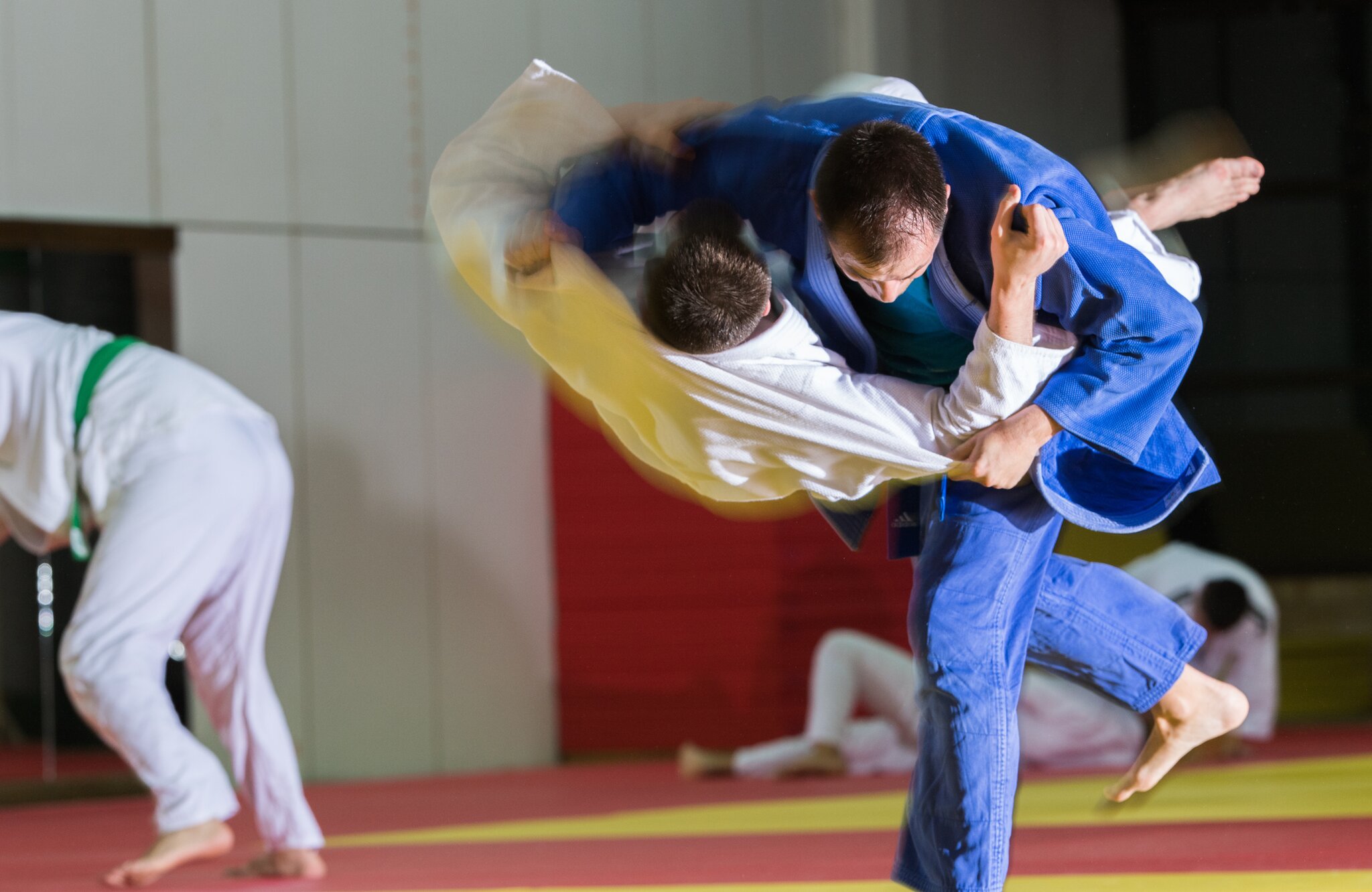 Speyer. JSV men want to get back on the road to success After the almost three-month summer break, the 1st Judo Bundesliga for men is in the final sprint: the last two days of fighting are coming up, and for JSV Speyer there are two home fights in which it is important to go into the return to success. After a very strong start to the season and an interim lead in the standings, the Palatinate team had a lot of bad luck in the final fights before the summer break and had to accept defeats three times in a row despite close battles. That should change on Saturday, when TSG Backnang will be guests at the unusually early time of 4 p.m. as part of a double fight day in Judomaxx. The Swabians haven’t won a fight yet, but they have drawn three times, so that they are second to last in the table with three points.
“We have made it our goal to finally win again after the last three defeats and to build on the strong performances from the beginning of the season,” says team boss Michael Görgen-Sprau. Even without the long-term injuries Michel Adam and Patrick Striegel and Samuel Mendel, Pierre Ederer, who is also absent due to injury, he sees good prerequisites for this project. “We can still put together a good team, among other things we have some of our Georgian fighters with us again this time, and we can fight for points in every weight class,” said Michael Görgen-Sprau.

JSV women clear outsider
It was actually supposed to be a double fight day for the Speyer Judo women, but now it suits them quite well that on Saturday in Judomaxx there will only be a single women’s fight before the men’s team fight. The women’s Bundesliga 2 fight is canceled due to the cancellation of the visiting team from Gröbenzell, and so the only pairing for women is exactly the same as for men, namely JSV Speyer against TSG Backnang.

It is the pairing that was the top duel in the 1st Bundesliga for women for many years, in which many a championship was decided. But since last year, the balance of power has clearly shifted in favor of Backnang, at least judging by the results. The balance of 51:5 individual fights after the first four days of fighting testifies to the dominance of TSG. The fact that the JSV was recently unable to compete with its old rival was mainly due to significant personnel problems. The JSV even had to give up the first fight on the 1st day of the season without a fight at 0:14 due to a lack of operational fighters. For the duel on Saturday, the personnel situation on the Speyer side is better, but not ideal. In addition to some sick people, the team boss has to do without all fighters from abroad, as they will not get permission from their coaches for a Bundesliga assignment due to the upcoming World Cup. “But it may well be that Backnang has the same problem with some of their fighters and therefore cannot compete with their best team,” says Barbara Bandel, who nevertheless clearly sees the guest as the favorite. A lucky coincidence is the cancellation of the second division fight, because this means that the Speyer second division fighters will be available for assignments in the first division fight, which is worth its weight in gold given the difficult personnel requirements. “We are seven from the first division squad and nine from the second division team,” counts Barbara Bandel, after she received several cancellations during the week. “That is very important, because without the second division fighters I would either not be able to occupy certain weight classes at all or would have no option to change. Even if it looks a bit small in numbers, those who are there are super strong and also motivated. So we hope that we can make life difficult for Backnang at least a little bit!” ps

Fitness Training Speyer. Physiotherapist & personal trainer Frank-Ringo Schrader makes his customers mentally and physically fit. He offers tailor-made personal training – according to the respective needs of each individual. The location for the training is as individual as the training plan. Mainly outdoors along the Rhine between Mannheim and Karlsruhe, nature becomes a fitness facility and gym. His supervision enables lifestyle fitness at its finest…. 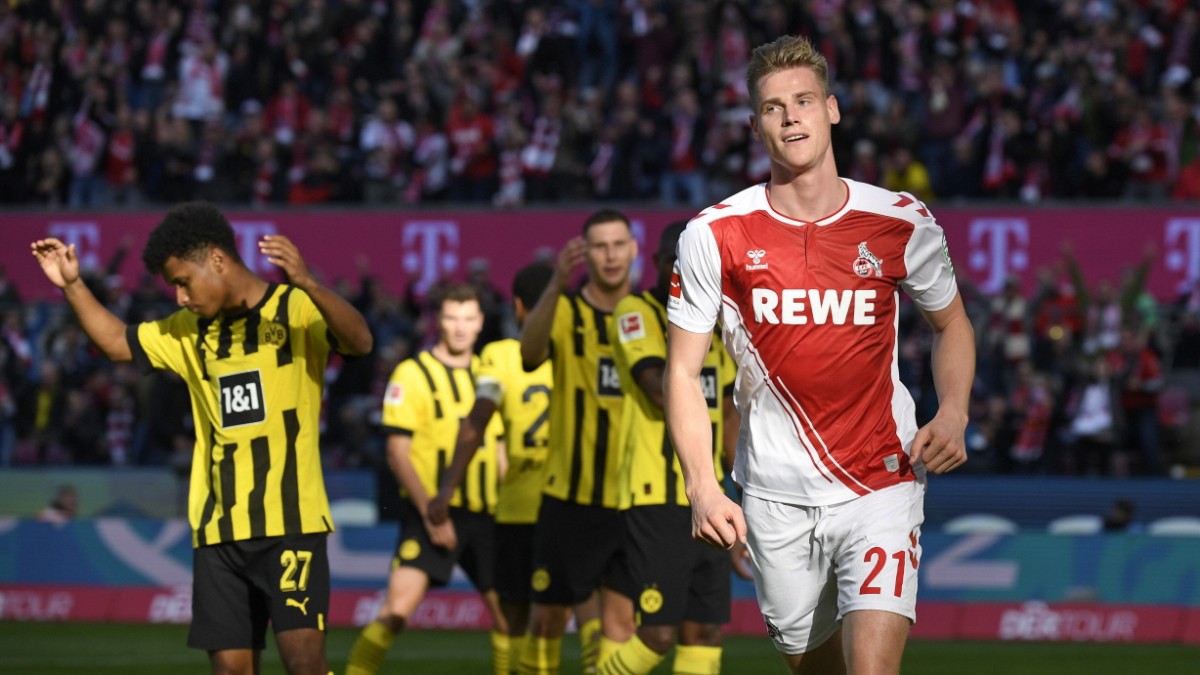 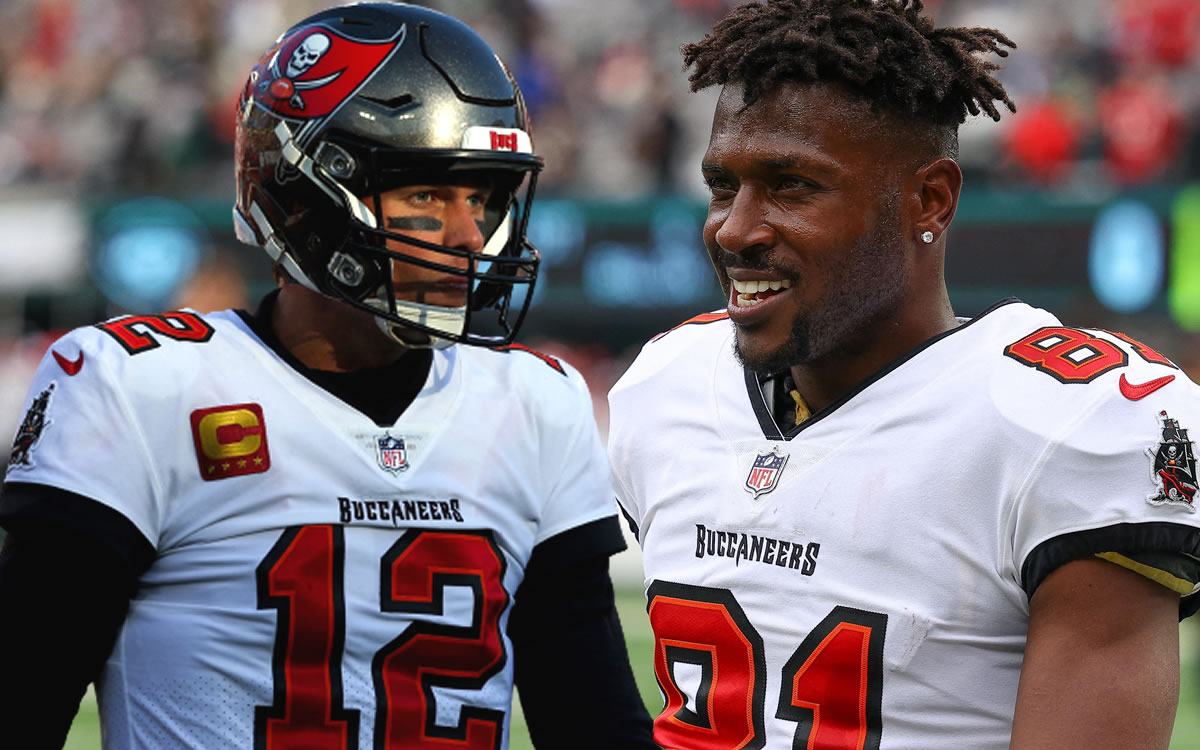 How to Play the Game of Baseball