Even in retirement, Roger Federer has indicated that he will remain close to the world of tennis 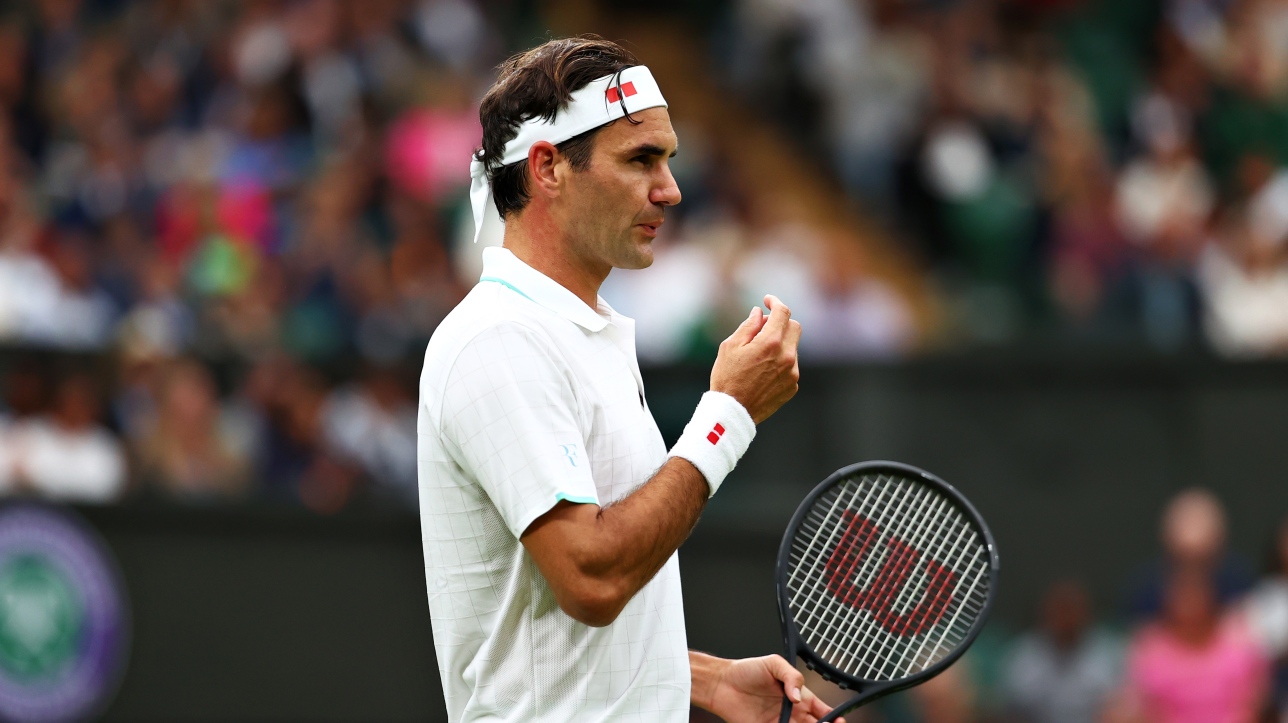 The former king of world tennis Roger Federer hinted, without further details, that he would remain close to the world of tennis after his retirement, when he arrived in London on Tuesday to play the Laver Cup, his last official competition. .

“I don’t know exactly what my future will be like, but I don’t want to completely walk away from a sport that has given me everything,” the former world No. 1 told Swiss Radio Television (RTS). .

The twenty-round Grand Slam champion then told RTS that he felt “relieved” to have announced that he was retiring.

The Basel acknowledged to this media that he retained “a tear or two”, but declared himself “happy to have taken the plunge”.

“My knee wouldn’t let go, I wasn’t progressing well enough, and then I had the result of a scan that wasn’t very satisfactory, so I thought it was over,” he explained. Details that Federer had not disclosed last week.

The tennis legend, 41, announced in a press release on Thursday that he would retire at the end of the Laver Cup, a competition which will take place in London from Friday to Sunday.

Federer has not played again in competition since his elimination in the quarter-finals of Wimbledon in July 2021 due to a recalcitrant knee. 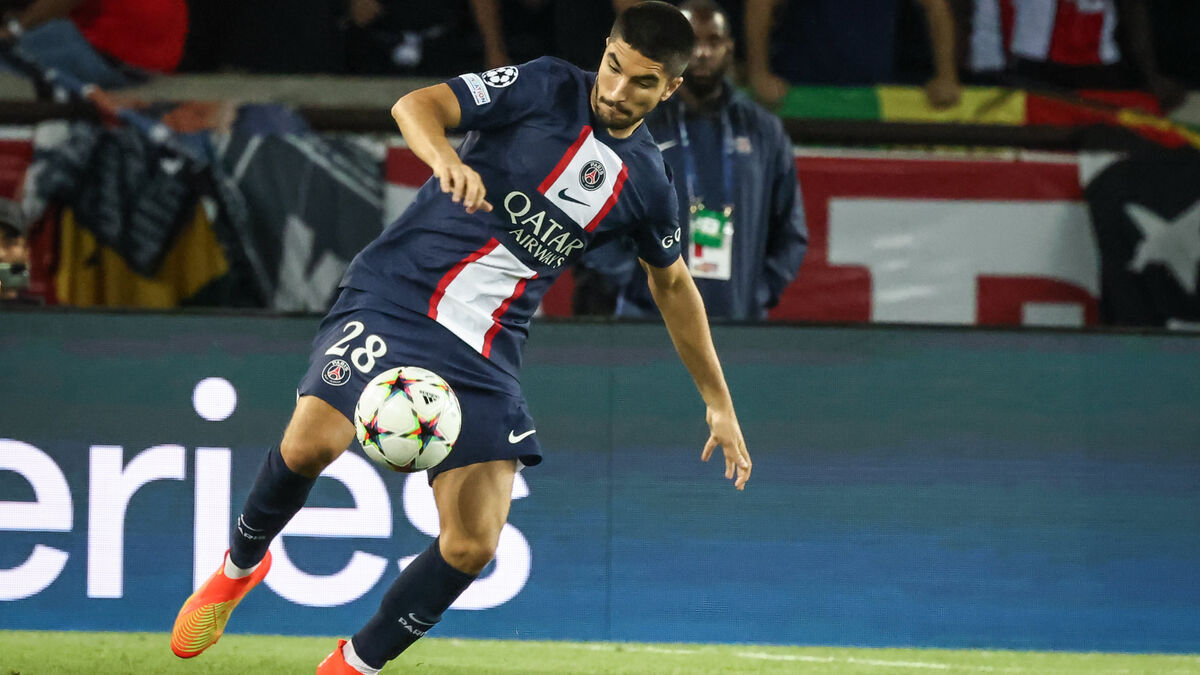