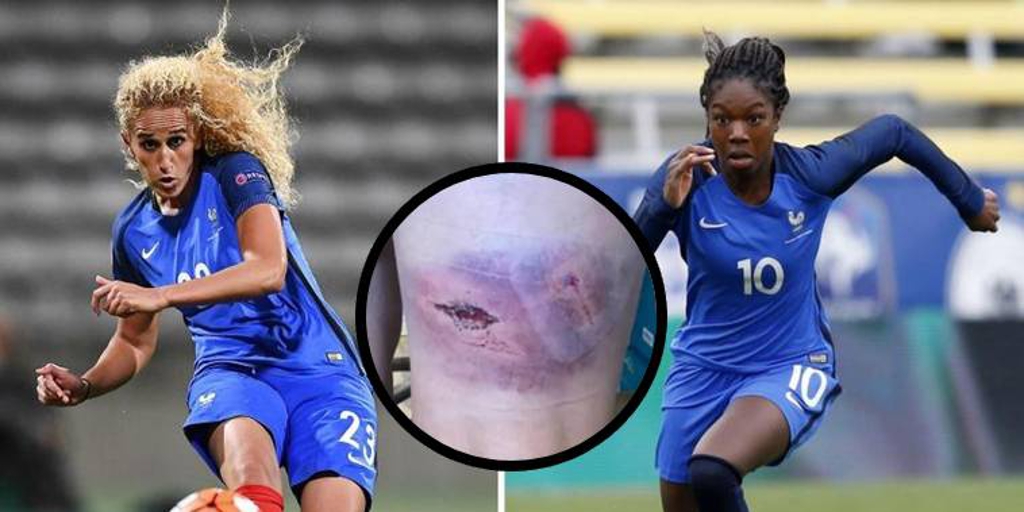 Little by little, new details of the dark and convoluted ‘Hamraoui Case’ are revealed. According to the French newspaper The Parisianwhich has had access to the report of the Crime Prevention Brigade of the judicial police of Versailles in which it is unequivocally pointed out Aminata Dialloteammate of Kheira Hamraouias the alleged instigator of the brutal attack, “it has been irrefutably proven that Aminata Diallo harbored real hatred against her clubmate (PSG), which he considered an obstacle to his own sports career.

Suspected of being the mastermind of the attack her former PSG teammate Kheira Hamraoui, French international soccer player Aminata Diallo was indicted last friday for “association of malefactors” and “aggravated violence”, for which was arrested.

The attack took place on the 2nd of November 2021 when Hamraoui was coming home from a club dinner at a vehicle driven by his then partner at PSG Aminata Diallo. Hamraouiformer Barcelona player and French international, she was dragged out of the car and beaten on the legs with an iron bar. Diallo, a rival for the starting job in the Parisian midfield, was immediately arrested by the police after the incident, but she always denied involvement and was released without charge.

Between the news that have been known over the last few days, highlights the statement of one of the men accused of the savage attack who goes by the name of ‘The small’which would have ensured having received 500 euros to carry out the aggression.

Research sources have emphasized the “deep jealousy” from Diallo to Hamraoui, which took shape in some hate messages through whatsapp that would have sent the alleged instigator of the attack to the former FC Barcelona player, who joined PSG last season. They have also pointed out as more than suspicious some Internet searches Diallo did days before the attack, as “dangerous drug cocktail” or “how to crack a kneecap”.

If this exclusive from the Parisian media is confirmed, the options of the French international soccer player Aminata Diallo to come out of the process unscathed are substantially complicated. 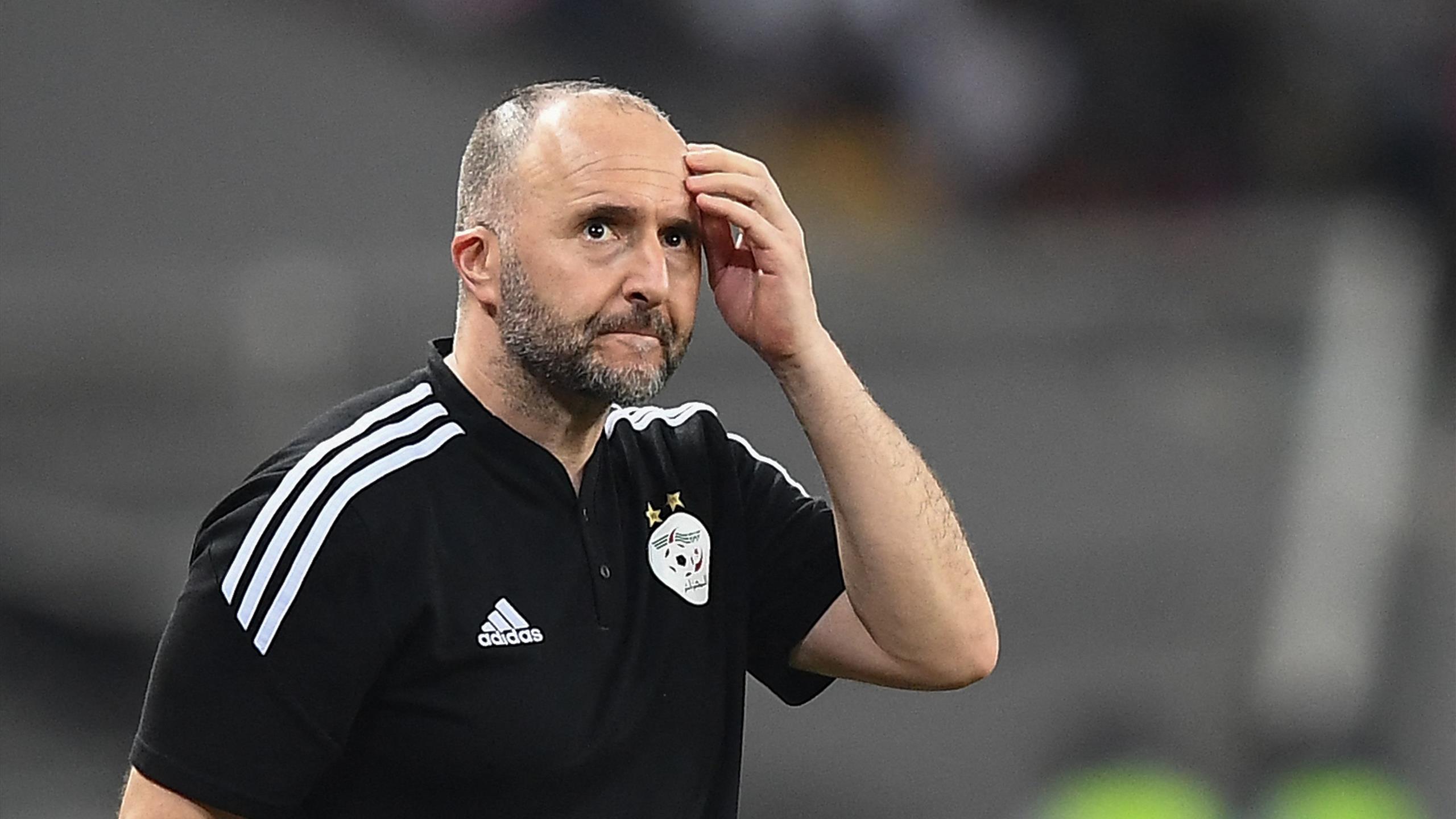 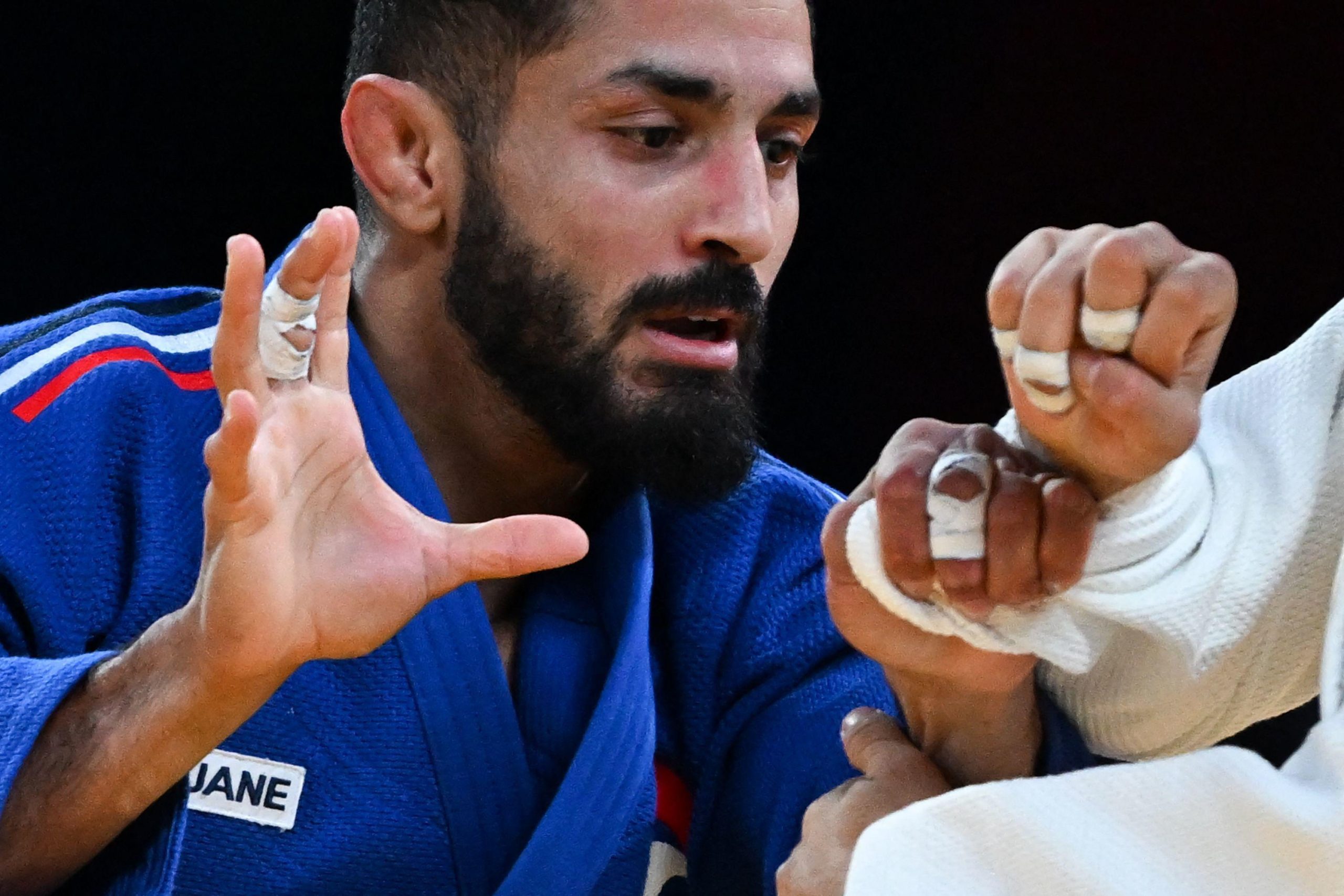