Louis van Gaal still decides for himself when he or a team he instructs should be praised. The signs were cheering in the packed Johan Cruyff Arena in Amsterdam after Netherlands’ Elftal defeated their Belgian rivals 1-0. For the 71-year-old bond coach, the 57th victory in the 129th neighborhood duel was no reason for triumphant gestures. So, as soon as the first microphone reached out to him, he accurately weighed up the qualities and flaws in his players’ performances. He came to the sobering conclusion that we had just experienced “not our best competition”.

The party crasher out of conviction has a bigger goal in mind – and that’s not the Final Four of the Nations League, for which his team was able to qualify almost effortlessly after the fifth win in the sixth and last group game (a draw against Poland). It’s the World Cup in Qatar, which begins for Oranje on November 21 when they meet Senegal.

Against this background, he and his players approached the prestige duel on Sunday more like a final friendly. In fact, the eternal co-favorite will not play another international match before the tournament. That’s why everything that’s not good yet carries even more weight for an ambitious football coach.

In terms of content, the well-travelled expert is always right anyway. As on Thursday in the 2-0 win over Poland in Warsaw, Elftal also impressed in Amsterdam, especially in the game against the ball. They kept the gaps close when De Bruyne, Witsel and Hazard played their combination game with other “Red Devils”. wanted to raise, practiced patience and tactical discipline.

Which was not least due to the well-rehearsed chain of three around the reinvigorated captain Virgil van Dijk, which allowed little in the center of the defense. However, when in possession of the ball, the high tempo and the final dynamic were often missing. In addition, careless mistakes crept in again and again in the game opening.

So Oranje needed a well-known standard to surprisingly take the lead in the 73rd minute. Half of Europe knows that you can’t give the 1.93 meter tall van Dijk room for corner kicks; Nevertheless, the recently weak defender of FC Liverpool brought his forehead almost unhindered to the ball flying in at the decisive moment.

goal of the Belgians

It was to remain the goal of the day because the Belgians lacked the last inspiration for an attack in the closing stages – and substitute Dodi Lukebakio (Hertha BSC) only hit the woodwork with a remarkable volley from the side in added time.

In theory, the Belgian side had a chance at kick-off to evict their neighbors from first place in Group A4 of the Nations League by winning by three goals or more. Then she would have traveled to the Final Four next year. However, they never seemed to achieve that goal under the direction of former world-class striker and assistant coach Thierry Henry, who deputized for boss Roberto Martínez, who was suspended due to a red card.

They too preferred to simulate World Cup tournaments – and largely resembled the Dutch in terms of tactical formation (3-4-3) as well as strengths and weaknesses.

A headache for van Gaal

How meaningful the extremely controlled encounter was remains difficult to assess. The Belgian offensive was without their most dangerous striker in Romelu Lukaku, who is recovering from a muscle injury in Milan. Similarly, the Dutch side lacked the driving forces in attack and midfield with Memphis Depay and Frenkie de Jong (both FC Barcelona).

You are one of the few stars who have secured a permanent place in Louis van Gaal’s cosmos. The self-proclaimed “process trainer” does not want to establish a fixed formation in his third term, but rather a specific game idea. For this he tried out almost fifty players within a year; including six goalkeepers. This is starting to give the “tulip general” a headache. “We still have so many decisions to make,” he fought bravely against any euphoria on Sunday.

In Amsterdam, as before in Warsaw, the almost 39-year-old Remco Pasveer from Ajax Amsterdam was between the posts. But what’s wrong with that, as long as it’s always zero and most games are won? In that sense, van Gaal’s Elftal enjoys some credit in the public eye. “The Oranje now has significantly more weapons than it did then (2014) under the same coach,” said the “Algemeen Dagblad” on Saturday. 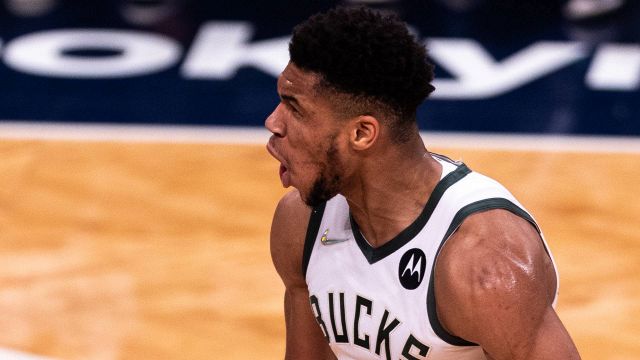 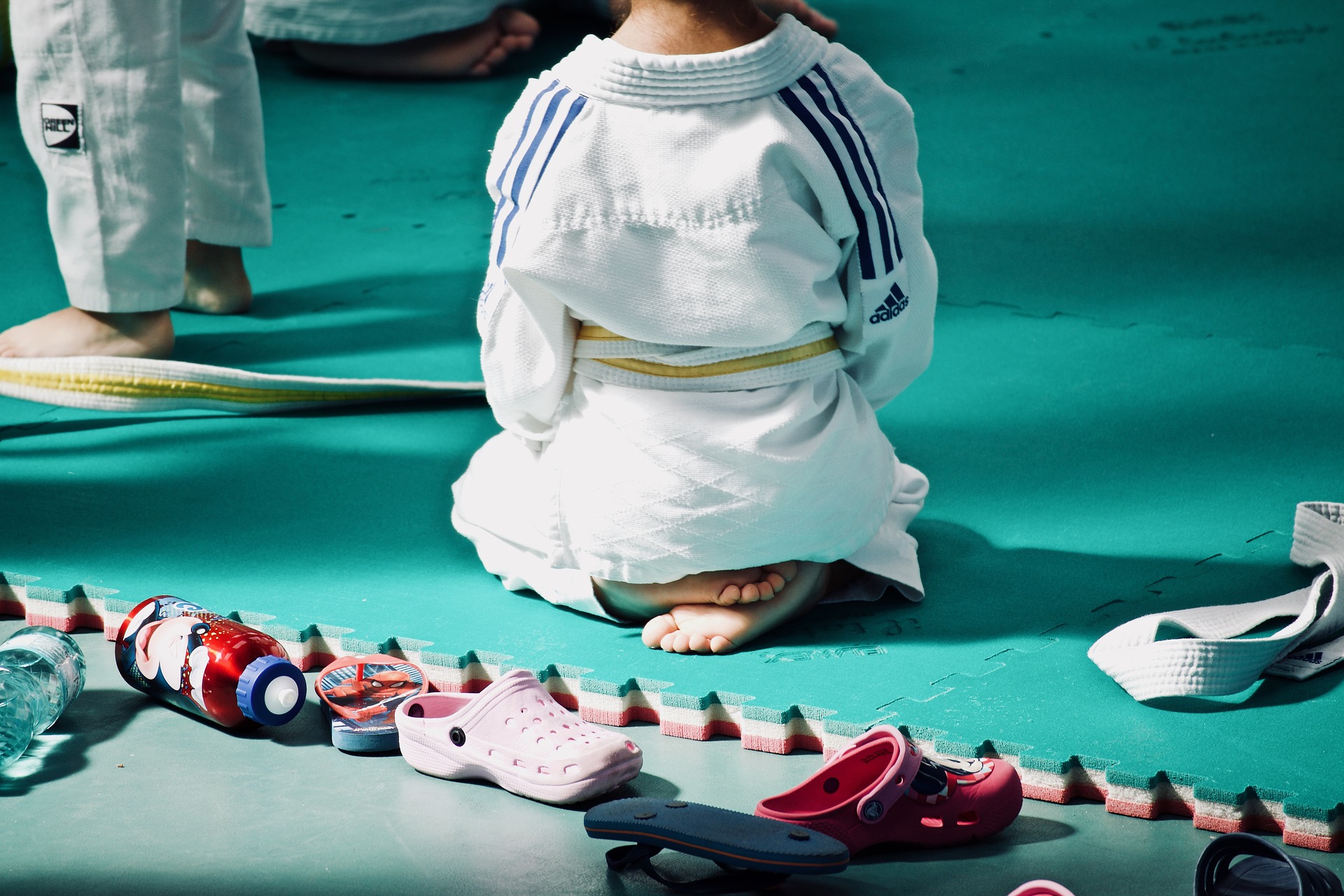 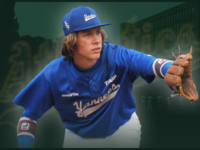