Acqua S. Bernardo: no jokes. It is “only” Super Cup, and it already counts 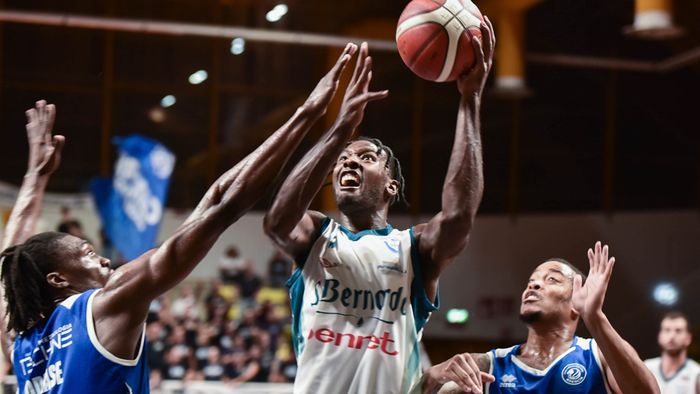 First game with two points at stake for Cantù: today (20.30) in Desio there is Urania. The coach Sacchetti: “We want to start in the best way and with an important result”

The signal of how the bar was already high – beyond the debut tonight in the Supercoppa (at 20.30 PalaFitLine in Desio, Supercoppa against Urania Milan) – is all in the vehemence with which Romeo Sacchetti – Acqua S technician Bernardo – called timeout in the bad moments of the Trophy of the Angels against Germani Brescia.

It means that with his head he was – and is – already there, tonight. And that – even if she will never admit it – she cares more than anything to start well, making a good impression and convincing the public.

The former coach of the national team, who still browses the daisy of “there or not” (and the reference to the ailing Pini, Rogic and Severini is not accidental at all), knows the potential of the team in his hand. . So he goes to the battle anything but ticked. Feel it to believe. «After the first tests of these days, the games that count finally arrive – explains the biancoblù coach -. We want to start the Super Cup in the best possible way and with an important result ».

The story says that tonight’s is the first cross in the Super Cup between Cantù and Urania, who, at the first team level, last season challenged each other for the first time in their stories during the regular season of A2 with a success at head and the decisive home factor (77-67 in Brianza and 66-58 in Milan).