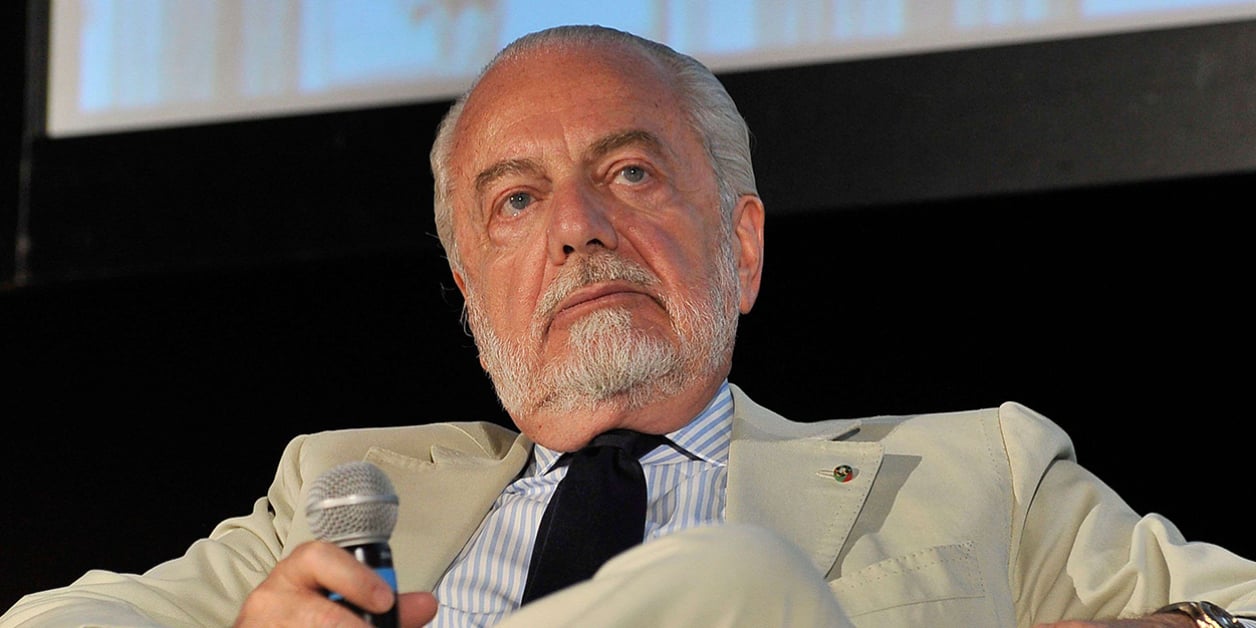 “What the president of Naples said, I’m willing to bet that others think it, but do not dare to affirm it openly”, supposes a football player’s agent on condition of anonymity. He reacts to the controversial remarks made by Aurelio De Laurentiis, president since 2004 of Naples – one of the best Italian clubs – in an interview with the economic site Wall Street Italia.

“Don’t talk to me about Africans anymore. I wish them well, but I never have them available. I won’t take any more as long as the CAN [Coupe d’Afrique des nations] will be organized in the middle of the season, unless they sign a paper saying that they renounce to participate. Otherwise, we find ourselves like idiots paying them to go and play elsewhere,” complained Laurentiis.

During the last CAN, organized in Cameroon in January and February, Naples had to do without Senegalese Kalidou Koulibaly et from Cameroonian Frank Zambo-Anguissa. Recently transferred to Chelsea (England), Koulibaly responded remotely to his former employer.

“Nobody ever asked me to give up the CAN. And nobody can forbid me to play for my national team. Defending the colors of your national team is the most important thing there is. People need to show a little more respect,” warned the captain of the Teranga Lions.

Ivory Coast: the CAN will finally start in 2024

The media release of the Italian businessman comes a few weeks after the Confederation of African Football (CAF) announced the postponement of the CAN. Scheduled for June and July 2023 in Côte d’Ivoire, it has been postponed to January and February 2024 so that the weather is milder.

In 2017, however, CAF decided that its flagship competition would take place in June and July to align with other confederations and avoid conflicts with European clubs, some of which were less and less able to bear seeing their African internationals absent. several weeks in high season.

But, except in 2019 when the CAN was disputed in Egypt in June and July, the return to the old rule seems to have taken place, at least temporarily. “As long as the CAN takes place in countries where it is difficult to play in June and July, it will be organized in January and February, and this will be debated, as it has been the case for years. There is really only in the countries of North Africa or in South Africa that one can play in June and July. I think CAF, Fifa and the clubs need to discuss this calendar problem,” said Cameroonian international goalkeeper Carlos Kameni.

The former Espanyol Barcelona and Malaga player doesn’t say he’s shocked by Aurelio De Laurentiis’ comments. “We can understand it: it is never facile for a club to see several of its players leave in the middle of the season to compete with their national team. Laurentiis knows perfectly well that by recruiting African players, they can be selected to compete in a CAN. He’s not showing bad faith, he’s just giving his opinion, and he’s not the only one to think so,” Kameni continues.

As each CAN final phase approaches, it is not uncommon for clubs to exert more or less pressure on players to try to dissuade them from participating in the tournament. Often without success. “After CAN 2008, I had to sign for Tottenham (England), and I was asked if I intended to play CAN 2010 in Angola. I answered in the affirmative, and I never joined Tottenham, ”says Kameni.

A CAN every four years?

Frenchman Patrice Neveu, coach of Gabon, of which almost all of the internationals evolve in Europe, admits to being surprised by the statements of the Neapolitan leader, “quite simply because this problem is not new”. “It is necessary, he says, to find a harmonization of international calendars. You can hear the [arguments des] European clubs, they must also take into account African realities, in particular that of the seasons which can, in certain parts of the continent, make playing football complicated at certain times of the year. »

The technician fears that this endless debate will end up “inciting CAF to play CAN every four years” as Fifa wishes, a hypothesis largely rejected by African football players and supporters, very attached to the current format.

What if the CAN took place every four years?

“The ideal would be to continue to compete in the CAN every two years, because African football needs it for its international visibility, and as often as possible in June and July”, hopes Saïd Ali Athouman, the president of the federation Comorian.