Peralada says goodbye to the Copa Catalunya on penalties 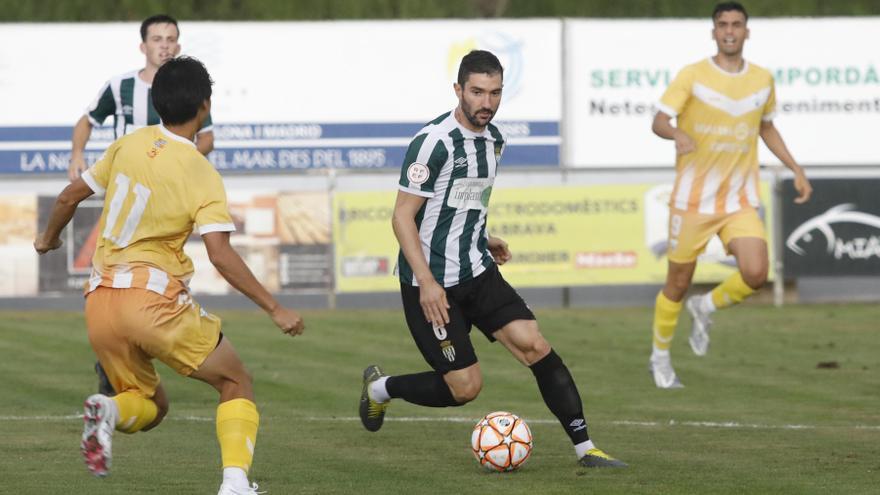 Cruel end for Peralada in the Copa Catalunya. The champagne fans said goodbye to penalties after the match against Badalona Futur, the new team that emerged from the defunct UE Costa Brava, ended in a 0-0 draw.

In the box or penalty area, Peralada has been less successful than the visitors. The Badalonians were intractable and converted the four penalties they had to take, while Miquel Ángel Muñoz’s team missed the first and last penalty and were eliminated from the Copa Catalunya. 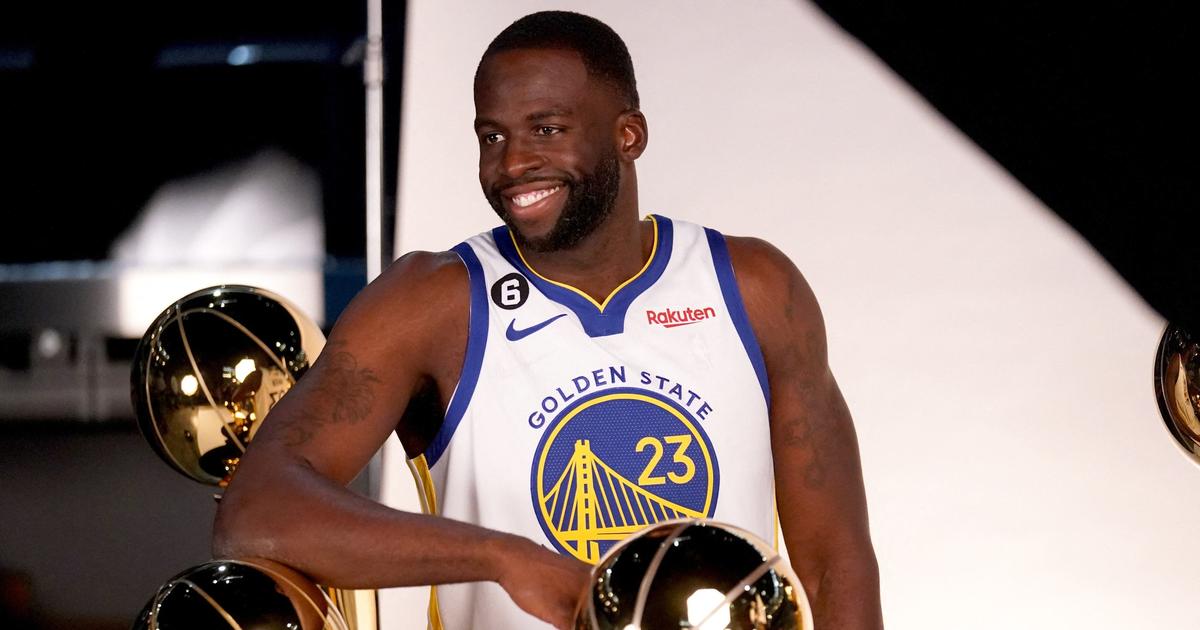 Draymond Green (Warriors) apologizes for an altercation with a teammate 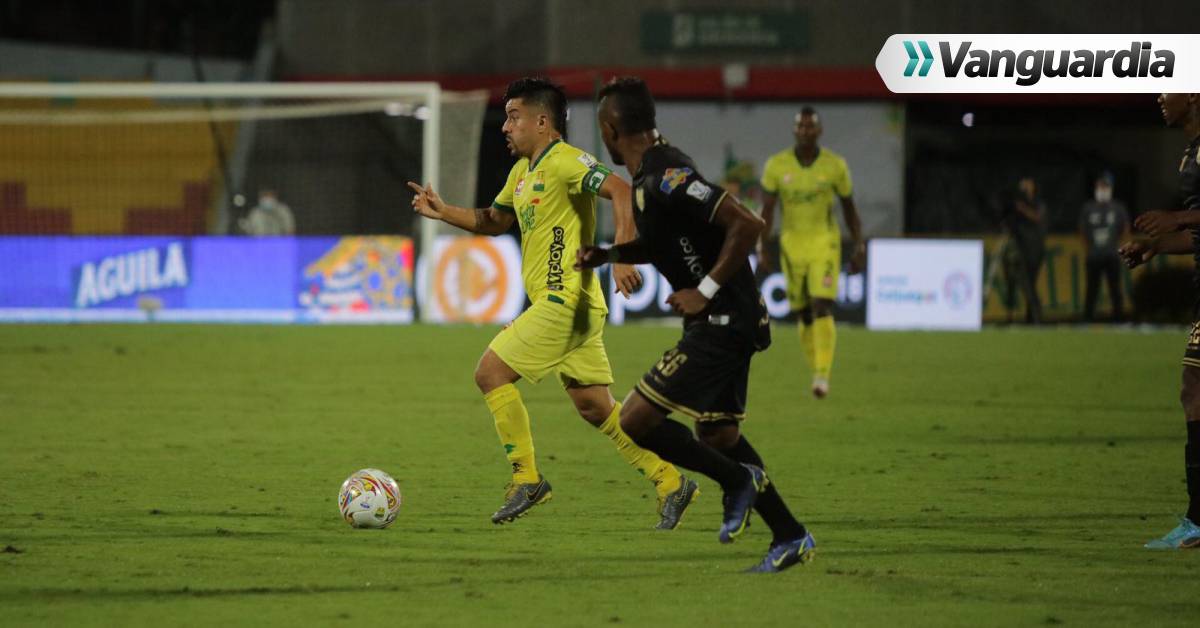 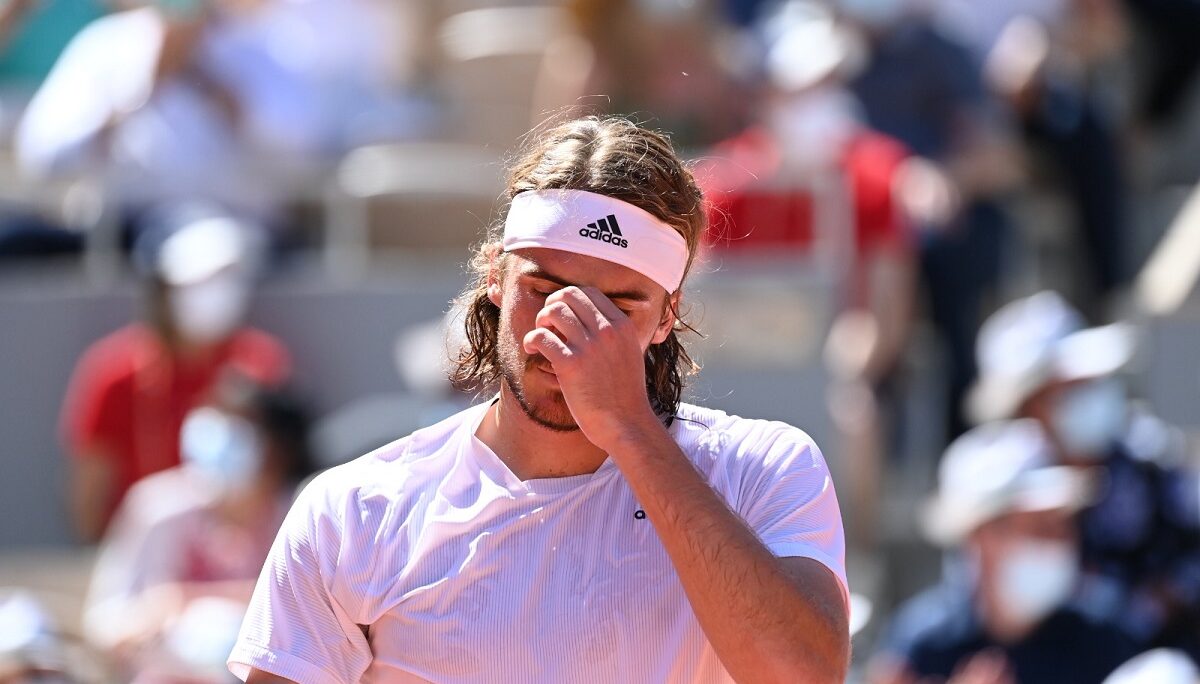