Nadal, another who is left without the Montreal Masters 1000 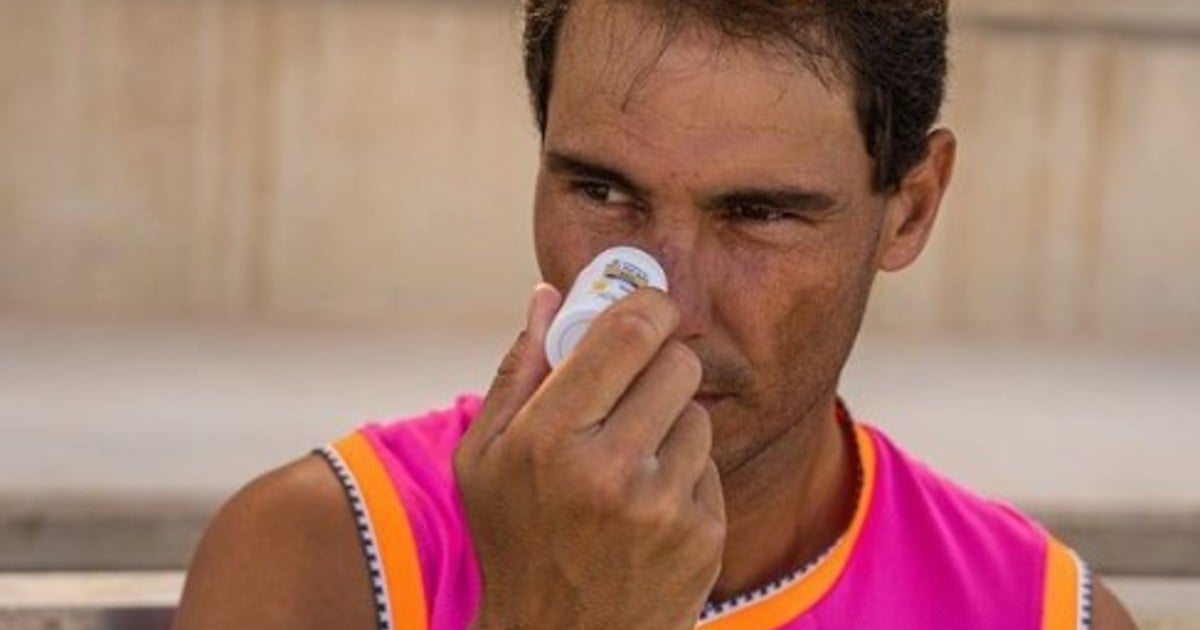 The Spanish Rafael Nadal announced this Friday that give up playing the tournament Masters 1000 de Montrealwhich will be held between next week, due to a “small inconvenience” ABS that he suffered when he was training the serve.

“Since the vacation days and my subsequent return to training, everything has gone well these weeks as far as training and preparation are concerned,” Nadal explained in a statement. “Four days ago I also started training the service and yesterday (Thursday), after training, I had a little discomfort that was still there today. We have decided not to travel to Montreal and continue training without forcing,” he adds.

From the vacation days and my subsequent return to training, everything has gone well these weeks. Four days ago I also started training the service and yesterday, after training, I had a little discomfort that was still there today.

Nadal, winner of 22 Grand Slam titles, assures that he must be “prudent at this point and think about health”, alluding to the accumulation of injuries he has suffered in recent years. However, he is optimistic: “I hope to play again in Montreal, a tournament that I love and that I have won five times in front of an audience that has always welcomed me with great affection. I sincerely thank the director of the tournament, Eugène (Lapierre) and his entire team for the compression and support that they have always shown me and today has not been an exception”, concluded the Majorcan tennis player.

Nadal and an old party in Montreal.

Djokovic also got off (he got off)

Serbian tennis player Novak Djokovic will not play the Canadian Open, which takes place from August 5 to 14 in Montreal, after his refusal to be vaccinated against the Covid-19.

The Canadian tennis federation, Tennis Canada, announced Thursday the withdrawal of Djokovic, currently number 6 in the worldalong with that of the German Oscar Otte. Although Tennis Canada did not report the reasons for the withdrawal, Canada requires all foreigners arriving in the country to be vaccinated against the virus. coronavirus to avoid a 14-day quarantine. Nole has refused to be vaccinated against the disease despite the fact that the decision has prevented him from playing several tournaments.

A headache for Djokovic.

And the US Open, Novak?

Last week, Djokovic noted on his Twitter account that confident of being able to play the US Openwhich will take place in New York between August 29 and September 11.

But right now, the United States requires foreigners arriving in the country to be vaccinated against Covid, so the presence of the 35-year-old Serbian player is not assured.

After winning Wimbledon on July 10, Djokovic declared that although he would love to play the US Open, he will not be vaccinated to participate in the competition. Therefore, it is also a doubt for Cincinnati.

The withdrawal of Djokovic and Otte, number 41 in the world, has allowed Frenchman Benjamin Bonzi (51st in the world) and Australian Nick Kyrgios (63rd) to enter the main draw.

Russian Daniil Medvedev, current world number 1, is the top seed in the men’s competition at the Canadian Open.

The women’s competition at the Canadian Open takes place this year in Toronto from August 6-14 with Poland’s Iga Swiatek as the top seed. 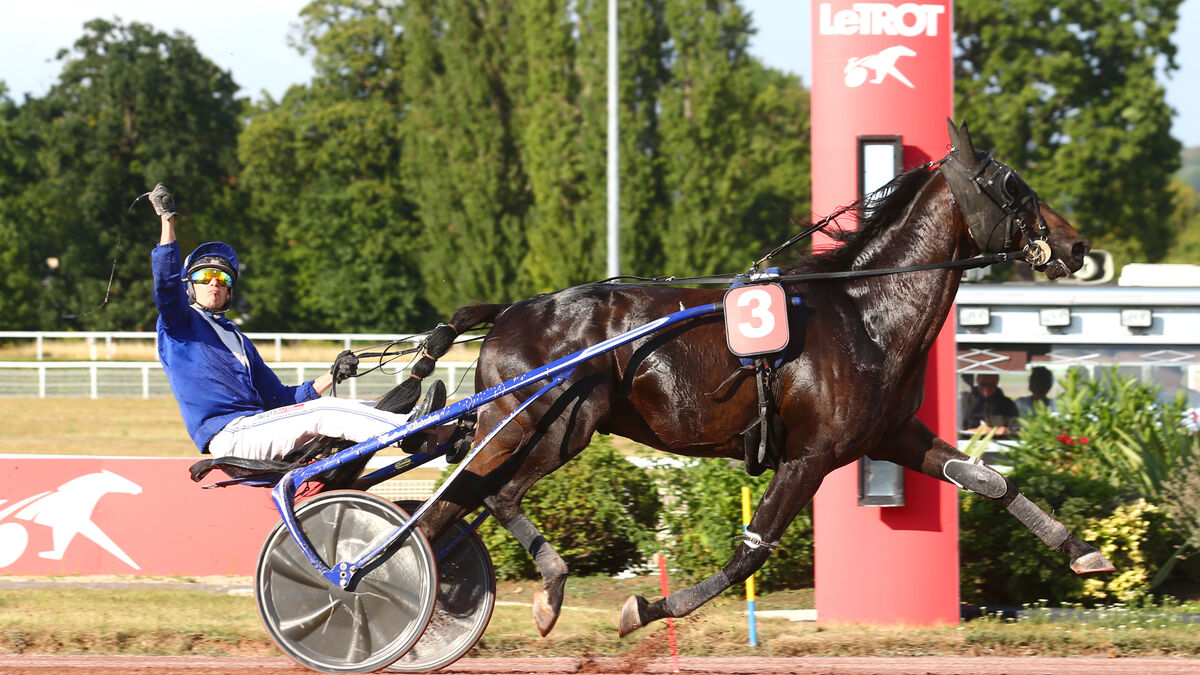