Morata returned to Turin -we will see if he does not do it definitively before September 1, the market closing date-, and he did it in a big way. Hat-trick of the mattress striker in 62 minutes, against a Juventus that is not even the shadow of what it was the past decade, in which he accumulated nine scudettos in a row and two Champions League finals. Much has to be improved by Allegri’s team if he wants to compete for Serie A and if he does not want to despair sooner rather than later Vlahovicwhose talent begins to be wasted in a team with few football arguments.

Hierarchy, courage and total superiority of Atlético that soon gave signs of what was to come. In minute 4, Morata finished off with the head, at the hands of Szczesny, a corner thrown by Koke. Six minutes later, he sharpened his aim and made it 0-1 in Continue, where the sports city of Juventus is located. Counterattack by Joao Félix, who drove the ball for forty meters to filter a pass that Morata defined with his left foot to the long post of Szczesny.

Koke made it 0-2 in minute 21, in a powerful semi-volley shot from the balcony of the area, which the Polish goalkeeper sent down the baseline. His saves, like the penalty that stopped him João Félix in minute 42, they supported a Juventus that barely passed midfield. Impotence that expressed a couple of ugly actions: Locatelli kicked Joao Félix from behind, and Alex Sandro elbowed Marcos Llorente in the chin out of place, to the anger of the former Madrid player, who did not understand such an ugly action in a game of preseason.

Sandro was also signaled at 0-2, just before the break. A long ball to Morata ended with Bonucci on the ground, falling after colliding with the Atletico striker. With free field until Szczesny, Morata reached the area, where he beat the Brazilian side with a cut and made the second with a left foot that went under the Brazilian’s legs and between the goalkeeper’s hands.

In the second half, the usual changes of these pre-season friendlies slowed down the pace of the game, but not the intensity of an Atlético that never turned its back on the duel. Juve shot for the first time on goal in a soft shot by Rabiot, in minute 55. A mirage. In minute 62, a free kick thrown by Lemar He combed it with Morata’s bangs to make it 0-3.

Then Simeone took the opportunity to put a new eleven in full – except Witsel, who played all ninety minutes—but Juve barely intimidated Grbic’s goal. Cunha, in minute 91, would make Kondogbia’s center-shot the fourth and final, but the player of the match was Morata. His triplet makes him Atlético’s top scorer in the preseason, with four goals, but without his guaranteed continuity. It is clear that the interest of Juve will go up several steps after yesterday’s recital. What there is no doubt about is Atlético’s high performance in the summer. Four wins in four games, all of them convincing: Numancia (0-4), Manchester United (1-0), Cádiz (1-4) and Juventus (0-4). 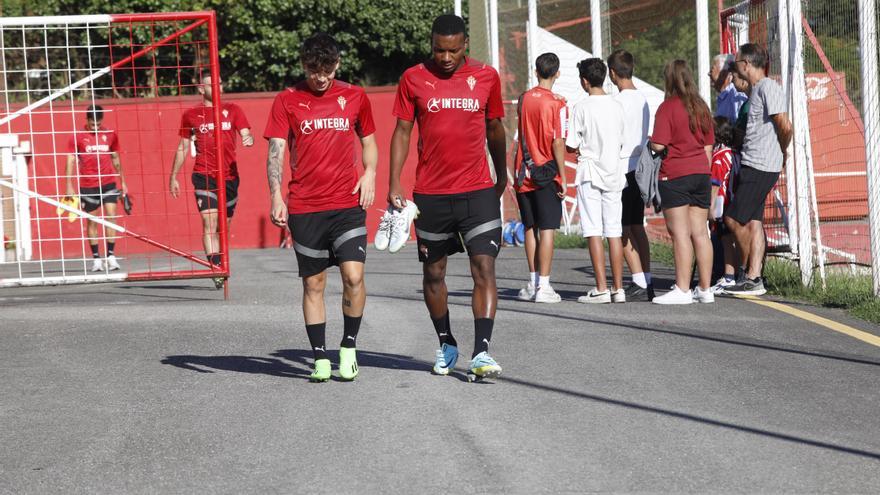 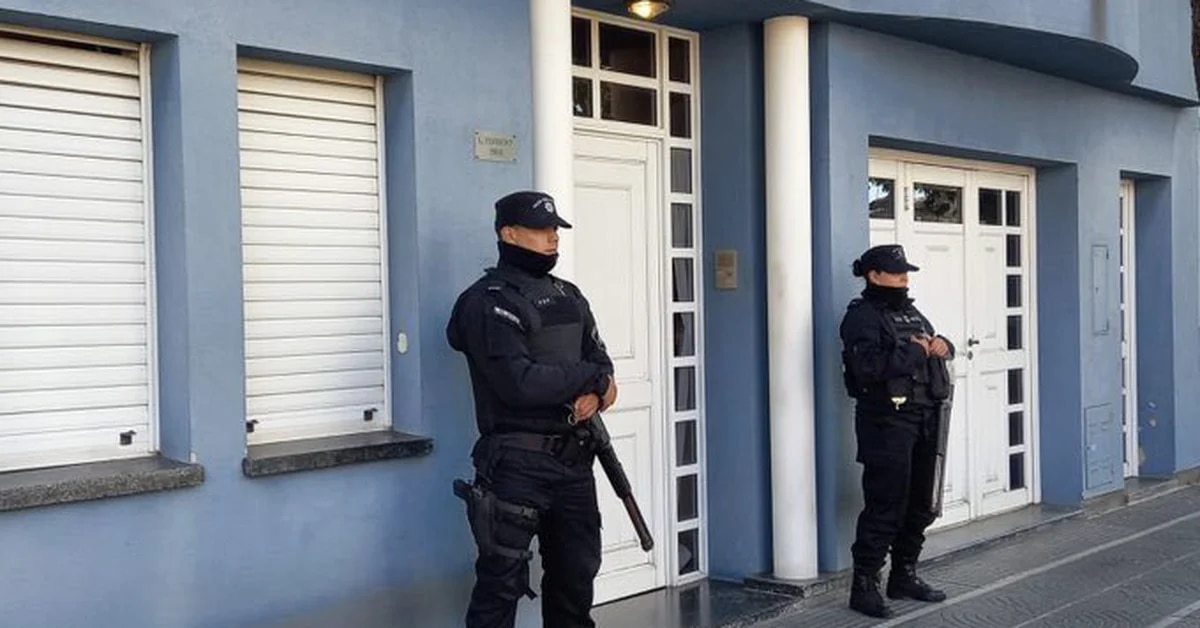 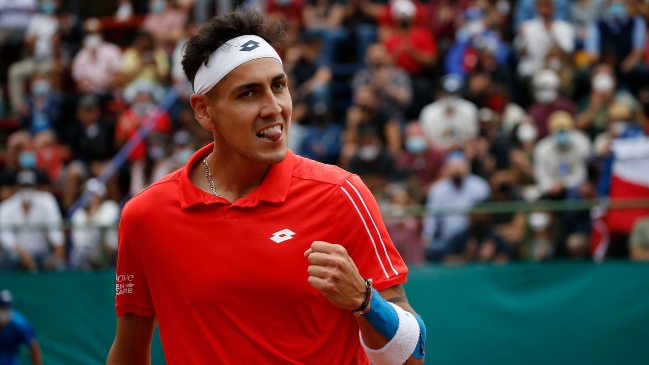