Míchel: “I am convinced that all the players who are now in the first team will stay” 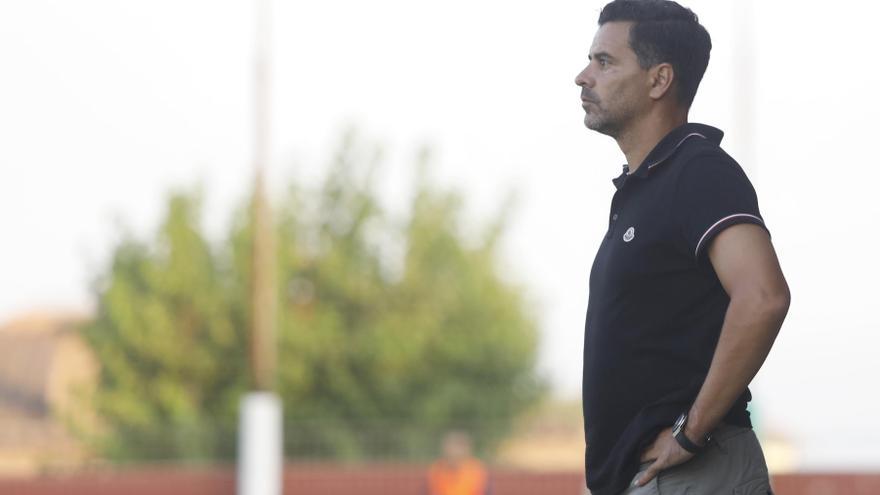 Girona is burning stages in this pre-season and is fine-tuning its setup when there is little more than a week to inaugurate the course in Mestalla. The team, under construction because five or six new faces still have to be closed, will face Bolívar tomorrow in Palamós and Zaragoza on Sunday, in this case in La Vinya. His coach talked about this and more, Michel Sanchez, who has reviewed the current state of his dressing room. Among other things, he has ensured that all the footballers who are currently part of the first team are expected to stay and, therefore, not to change sides before the end of the summer market .

Physical and mental state of the team

“I see it well. The team is ready. Obviously the new players who have arrived need an adaptation process and understand the idea we are working on, but we have a solid base, with security and confidence that in just a few days, in Valencia, we will be fully one hundred percent to compete. I am happy with the pre-season so far and how the signings are working.”

Positions that need to be strengthened?

“The pre-season games serve to, first, expose us to what we want. And within the competition where we can find ourselves and in which aspects we need to improve. Against Benfica and Naples we suffered at times. The player has an internalized idea, to be aggressive and go under pressure, and we have to adjust. During the competition we can’t ignore that. I’m happy because the team believes in that idea and the more veteran players, the ones who have been there the longest, have it internalized. In terms of signings, there are still five or six reinforcements to come. We are going well, with confidence in the work we are doing. What positions? The goal is obvious because Ortolá has left, who I want to thank for being an important part of last season. Like all the players, thank them every day and for the work done. Juncà, Jairo, Nahuel, Darío… I don’t want to leave anyone behind, but all of them. Being a team made us strong. Continuing with the reinforcements, also the left side because we only have Valery if he does d e carriler, while in defense of four almost no one, just put Arnau on the other side. In the middle of the field can come one or two more pieces. Maybe up top, one more attacker, who can be a striker or appear on the wing. With this we would consider the template closed. But we’re about to compete.”

“No. We need players who make us better, who make us grow, and who understand the philosophy we are carrying in the club and in the City group. I have no respect for the category or the experience of the category. I have regarding football and its demands. We have very good footballers and I know the level he can give me, for example, Yan Couto. I say the same with Yangel. Or Taty. All the players will give us and make us better. Those who come and the ones we already have. I’m not afraid of the category experience.”

How are the injured?

“All of them are ruled out for the first League game: Bernardo, Ibra, Borja and Iván will not arrive in time for Valencia. Some of them have more or less time off that they must serve. In the short term what is clear is that none of them will be available. They are important players but we take those positions into account when we strengthen.”

Will there be exits?

“As of today, except for some surprises, we have all of them. Maybe some of the youngsters such as Monjonell or Sala, if they don’t have playing minutes or we think it will be more difficult they will go out on loan. But all those who are 100% players percent of the workforce, I’m convinced they’ll continue.”

Does Óscar Ureña have options to be in the first team?

“He, Artero, Joel Roca… are very young players, who must be close to us. The fact that they play in Tercera can be said to be a minor category, but for me it is not. So far they are offering a very good performance. selfishly I can think they should stay. I’m also open to the possibility that the club tells me the player needs to go somewhere else and get more minutes. But I think they can also work every day with us . In addition there is the subsidiary. We have not made any decision in this aspect. As of today, all of them are players we count on for the first League game.”

The match with Bolívar

“We hope that people will see an improvement compared to the first pre-season games. Exposing our game idea, continuing to work with it to arrive in the best possible conditions in the League. Of course the training load can mean that the player not reach his maximum level, but we do need this suffering, that they understand the idea because in Valencia we will suffer. I want to push the player to the limit. We want to press up top, have the ball and look forward. I hope the fans feel recognized by us and that the style catches on. That they can be proud of us.”

The minutes at the weekend

“The most important players, in quotation marks, those who already have the situation by contract of being in the first team, will play 90 minutes regardless of the match (Bolívar or Zaragoza). But we do not have 22 professional footballers. It will then be the turn of the midgets , that show the level. We will make two teams almost, although some player will appear in both games, such as Yangel, who has the biggest training deficit.” 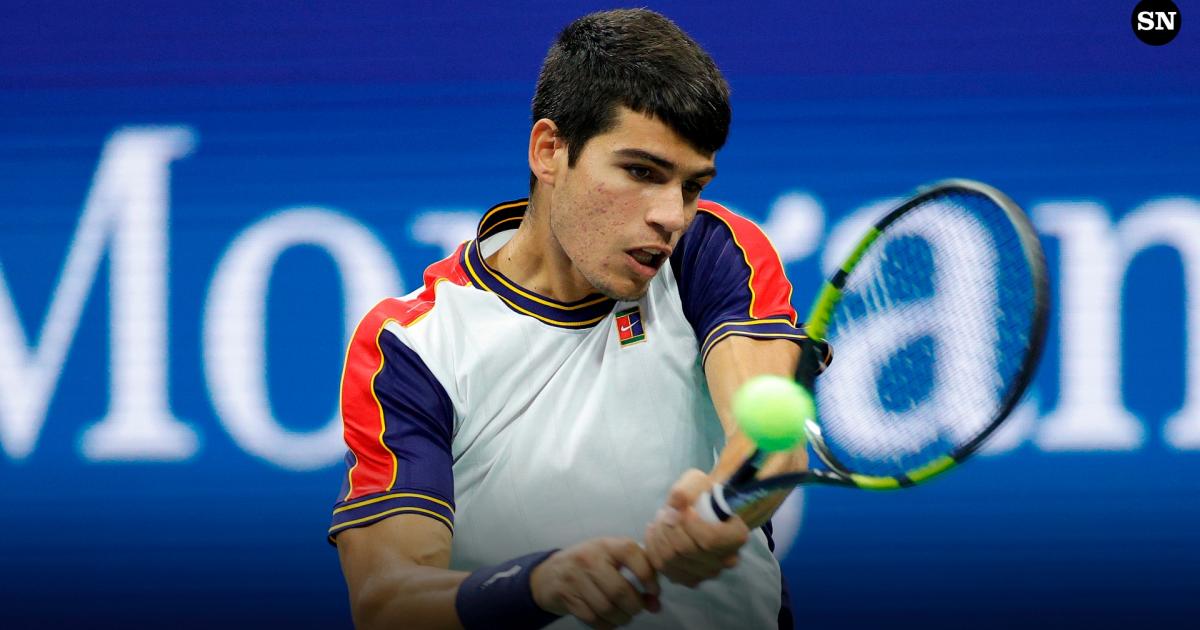