Does he now get the desired superstar?

Cristiano Ronaldo (37) recently criticized Manchester United’s transfer policy. The commitments of Christian Eriksen, Tyrell Malacia and Lisandro Martinez (always cost 57.37 million) were said to be too little for the Portuguese.

Now the club could calm down its superstar. Because: United starts the transfer final sprint! The embarrassing 4-0 loss at Brentford showed that there is not much going on with this squad this season. Therefore you need a full attack on the transfer market again.

As the Spanish “Marca” reports, the club wants to sign João Félix (22) from Atlético Madrid. ManUnited apparently really wants to open their wallets for this. According to the report, an offer of 135 million euros (!!!) has been rejected!

The “Red Devils” had already expressed their interest in the Portuguese offensive artist at the end of July. However, the Madrilenians are said to have referred to the €350m release clause.

Félix moved from Benfica to Madrid in the summer of 2019 for €127.2m. So far, however, he has not been able to really convince. At United he could have played a big part in the ‘Portugal Offensive’. With Ronaldo and Bruno Fernandes, there would have been three Portugal stars in the starting XI.

United should not only compete for Félix: As the Brazilian medium “Relevo” and “Marca” report, the club is also interested in real star Casemiro (30)! According to this, Manchester is ready to put 80 million euros on the table for the defensive midfielder!

After the failed attempts at Frenkie de Jong (Barça) and most recently Adrien Rabiot (Juve), United are vying for another clearer who should give the game some stability. A double six consisting of Fred and Scott McTominay in the past just had too big gaps. With Casemiro’s aggressive style of play and strength in winning the ball, United would get a real leader.

Casemiro is said to be dissatisfied at Real. He is upset that he will be replaced by Aurélien Tchouaméni (22) in the long run, who will cost the club up to 100m. The Brazilian would have wished to be untouchable like Kroos or Modric.

After all, he has been playing for Real since 2013, since then he has won the Champions League five times and the Spanish championship three times. Last summer he extended his contract until 2025.

United would have put 215 million on the table for Félix and Casemiro alone. Would only one star calm Ronaldo’s mind? 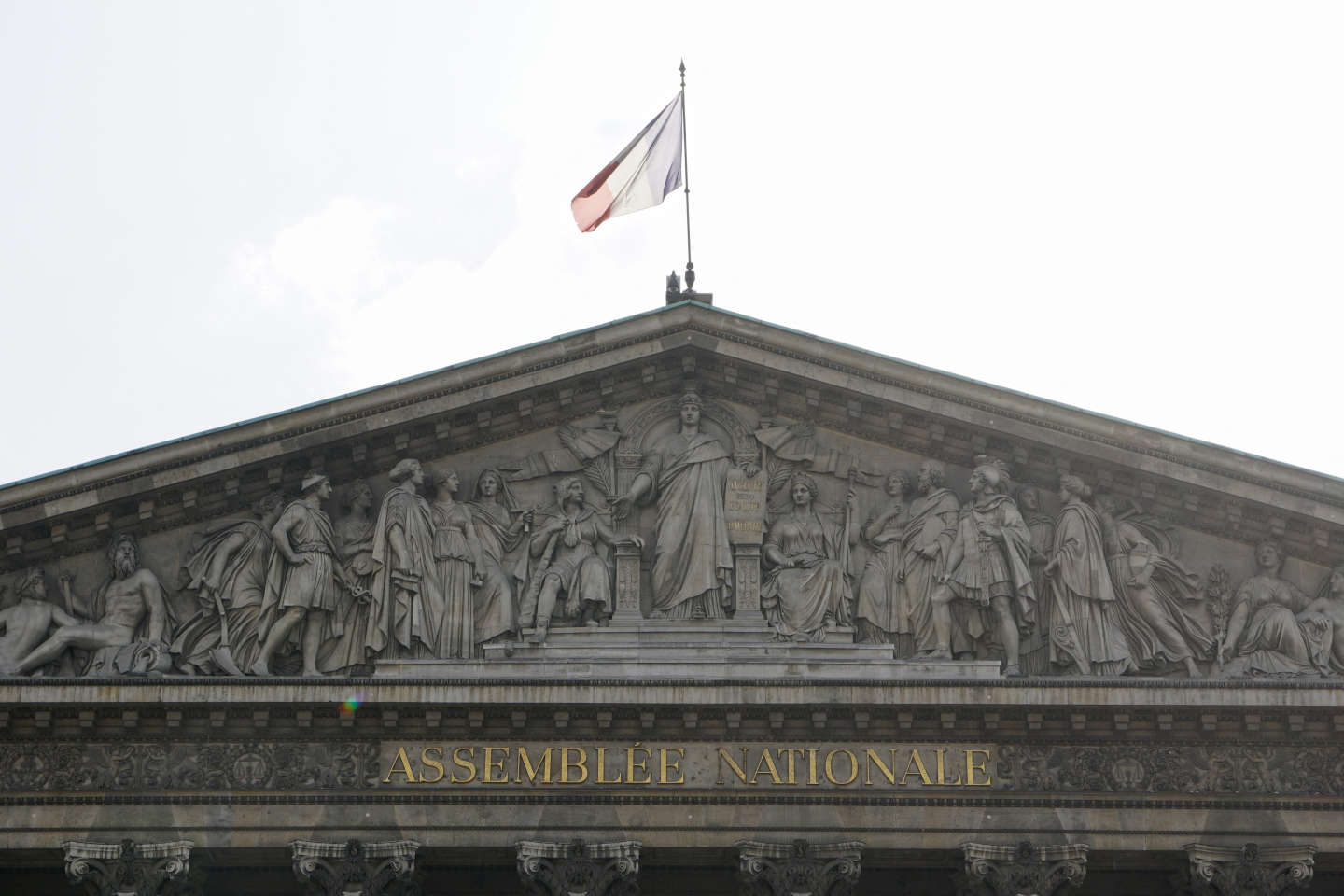 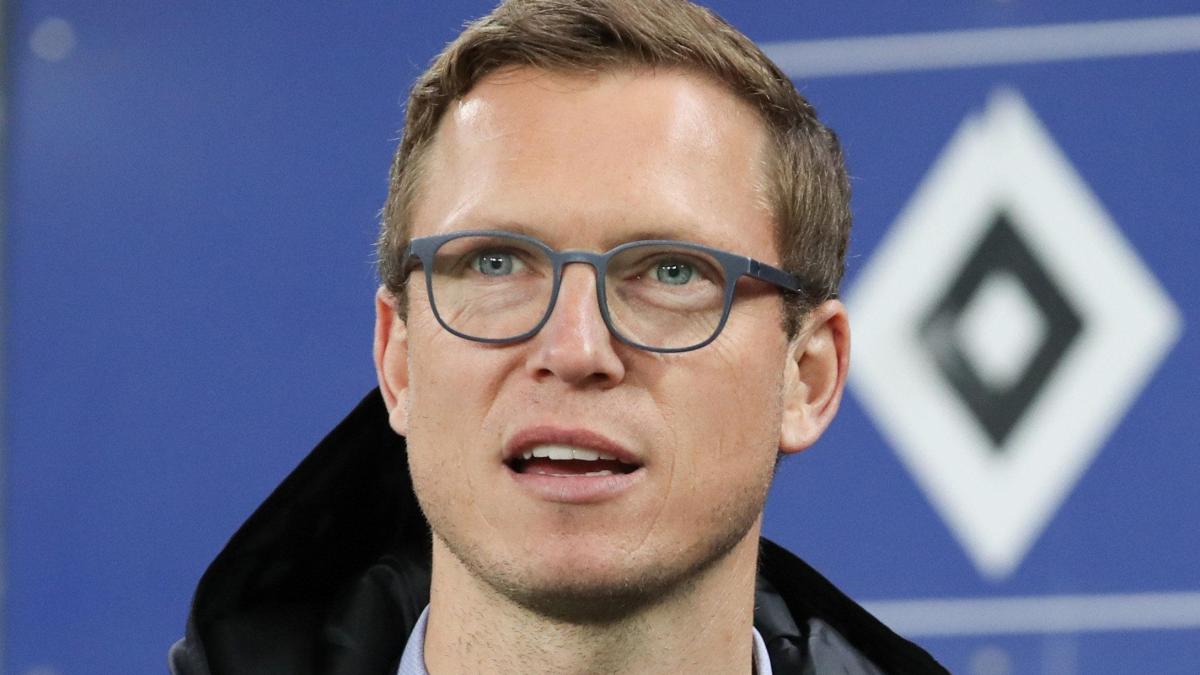 Javier Hernández talks that there is more indiscipline