Çayırova Street Basketball Tournament, which will be held by Çayırova Municipality between 10-11 September in Aliya İzzetbegovic Park, has started. In the tournament, which will be the scene of breathtaking matches of teams of 4, the matches will be played over 10 minutes. While the teams keep 3 players on the field, 1 player will wait for the chance to form on the bench. For application; www.cayirova.bel.tr Registrations can be made by filling out the form in the announcements section. Applications will close on Tuesday, September 6th.

LAST YEAR HAS BEEN THE STAGE OF GREAT EXCITEMENT

The excitement of basketball in the sports city Çayırova will be carried to the streets this year as well. The tournament, which was held last year with the instructions of Çayırova Mayor Bünyamin Çiftçi, witnessed colorful scenes. In the organization where competition and excitement were brought to the highest level, besides the breathtaking struggles of the teams, sports fans witnessed an enjoyable organization with music and various activities.

FROM STREET BASKETBALL TO CHAMPIONSHIP 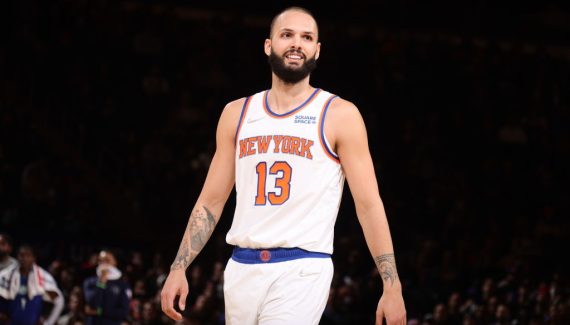 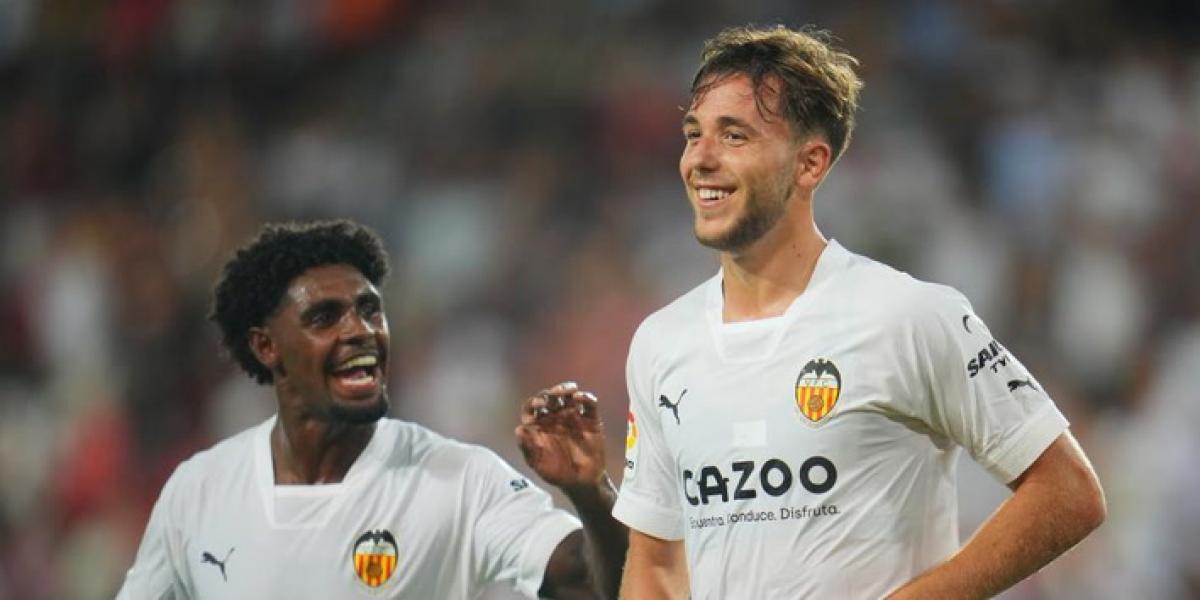 “Nico is the perfect replacement for Busquets” 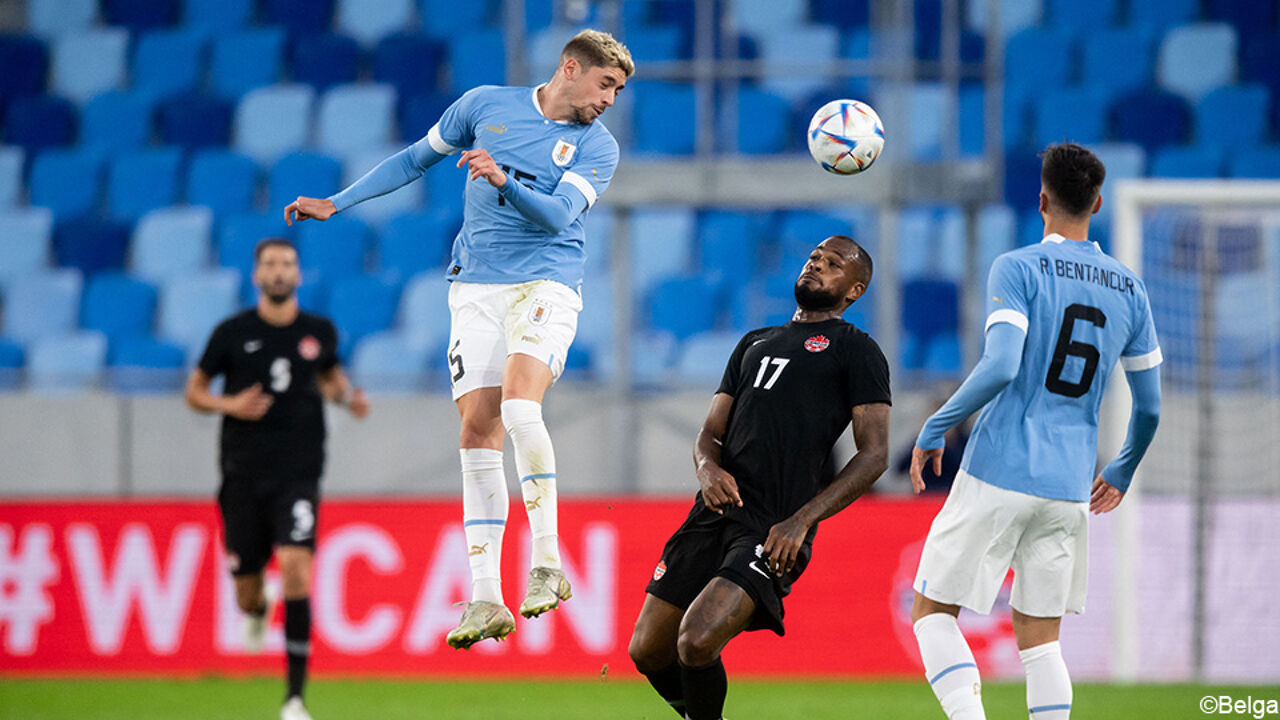 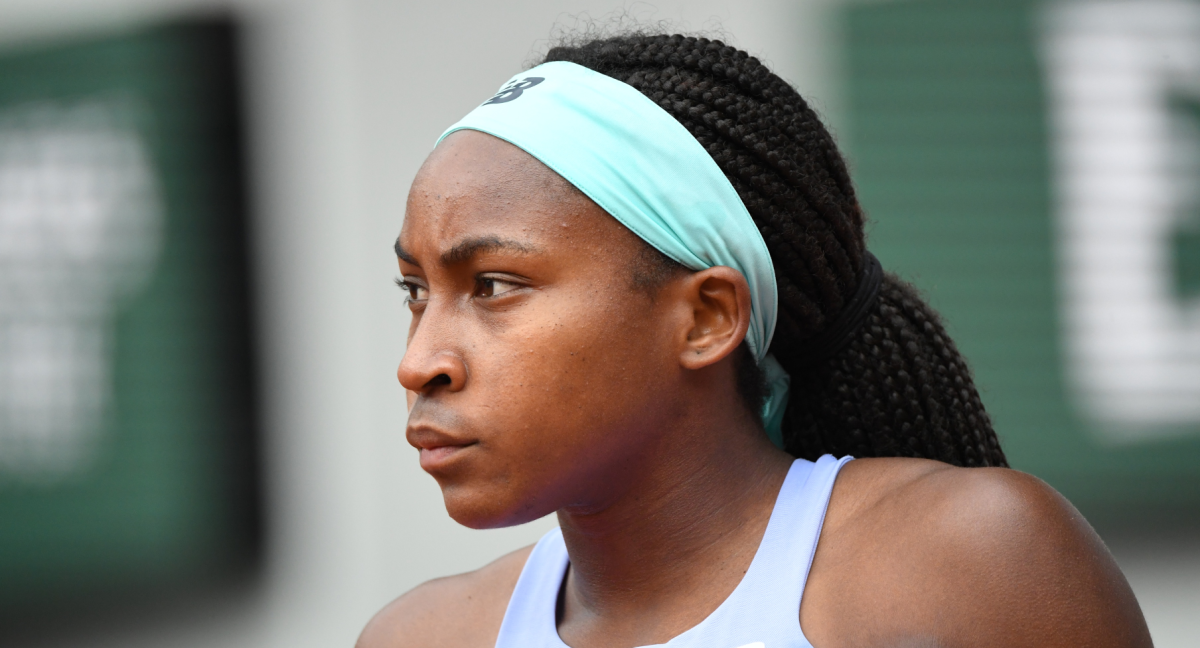 Unusual, WTA > “Stupid. Get out of your sofa and go touch some grass”, Cori Gauff gets carried away on the web