Freiberg could continue his career in the Czech club Verva / Diena

“Verva” ranked 13th in the 15-team competition last season and did not qualify for the playoffs.

It is reported that an agreement with Freiberg has already been reached and “Verva” will confirm it in the coming days.

Freiberg started the last season in the Kontinental Hockey League (KHL) unit “Dinamo” of Riga, but ended it in the Iserlon “Roosters” team in the German DEL Championship.

Freiberg already played in the Czech Republic for four seasons from 2017 to 2021. The Latvian defender spent the first three seasons in Zlín “PSG Berani”, but started the 2020/2021 season with Brno “Kometa”, later moving to Tršinec “Ocelari”, with which he became the champion of the Czech Republic.

In the new season, “Verva” will also be represented by the defender of the Latvian national team, Kristaps Zīle, but before that Oskars Cibulskis, Uvis Balinskis, Kaspars Saulietis and Normunds Sējējs have also worn the team shirt. 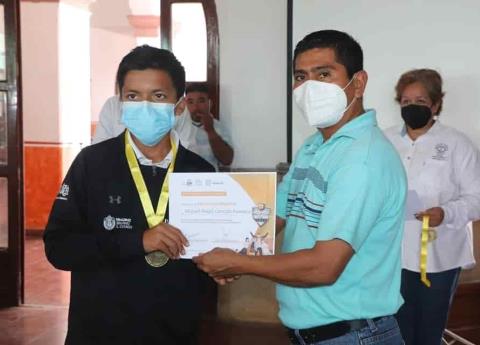