Danilo Gallinari could have avoided a serious knee injury 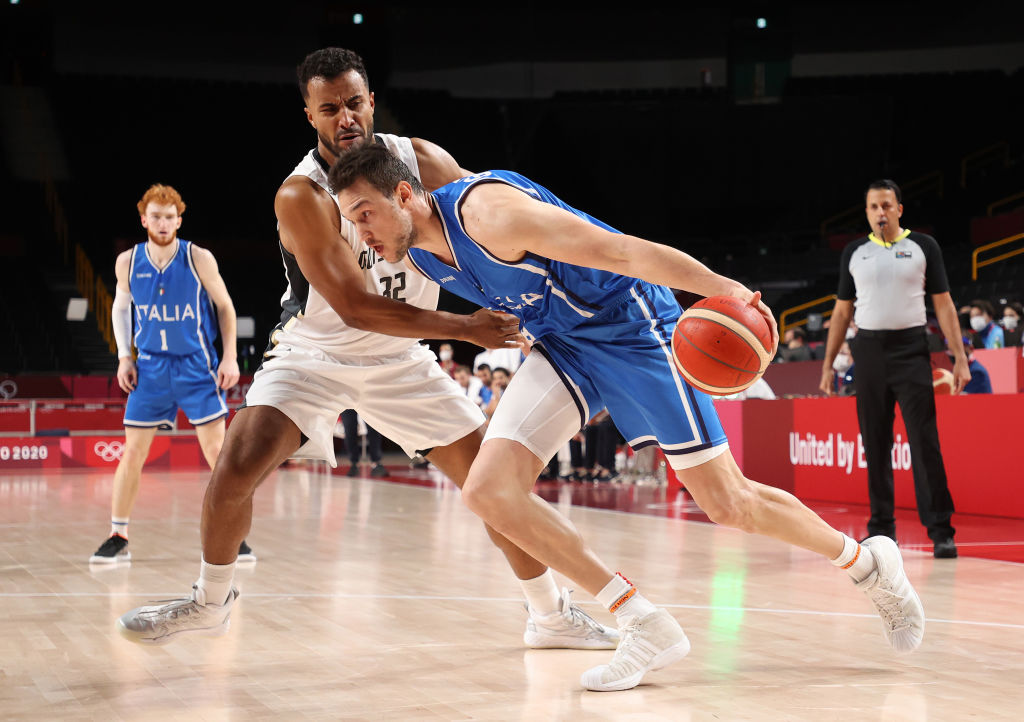 The injuries are starting to pile up this summer. After learning of the serious mishaps suffered by rookie Chet Holmgren and shooting guard Gary Harris, everything indicated last night that Danilo Gallinari could join them. The forward was hurt playing with Italy and the first reports were not at all encouraging. Luckily, it seems that the disease could be a scare.

That is the information handled by Shams Charania of The Athletic. After the coach of the Italian team, Gianmarco Pozzecco, admitted to having the feeling that Gallinari had suffered a torn cruciate ligament in his left knee, the aforementioned journalist showed some calm by emphasizing that the first explorations showed stability in that area of the eave joint.

The truth is that for now it is time to be cautious about any information. Charania himself explains that it will be an MRI – to be carried out this Sunday – that will determine exactly what is happening in the player’s left knee; yes, the prospects are much better than minutes after seeing the action in which Gallinari was injured.

The ones who are definitely watching for any updates on Gallinari’s fitness are the Celtics. The Boston franchise signed him a two-year, $13.3 million contract this summer to make him one of their reinforcements for the ring. Many understood the acquisition of him as a success, since he would contribute a lot both due to his size and opening the court with his outside shot. Now it’s time to wait and see if he can definitely play a big role in Boston. 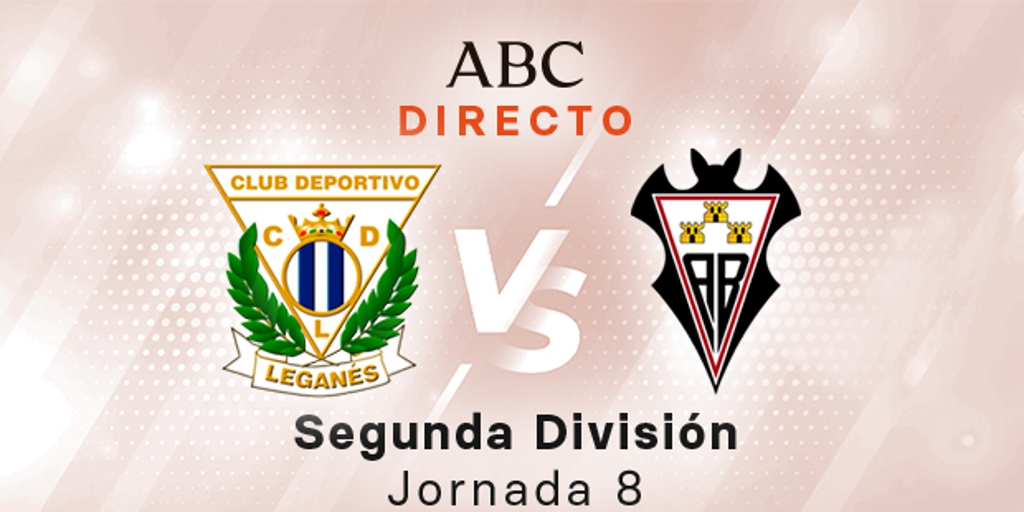 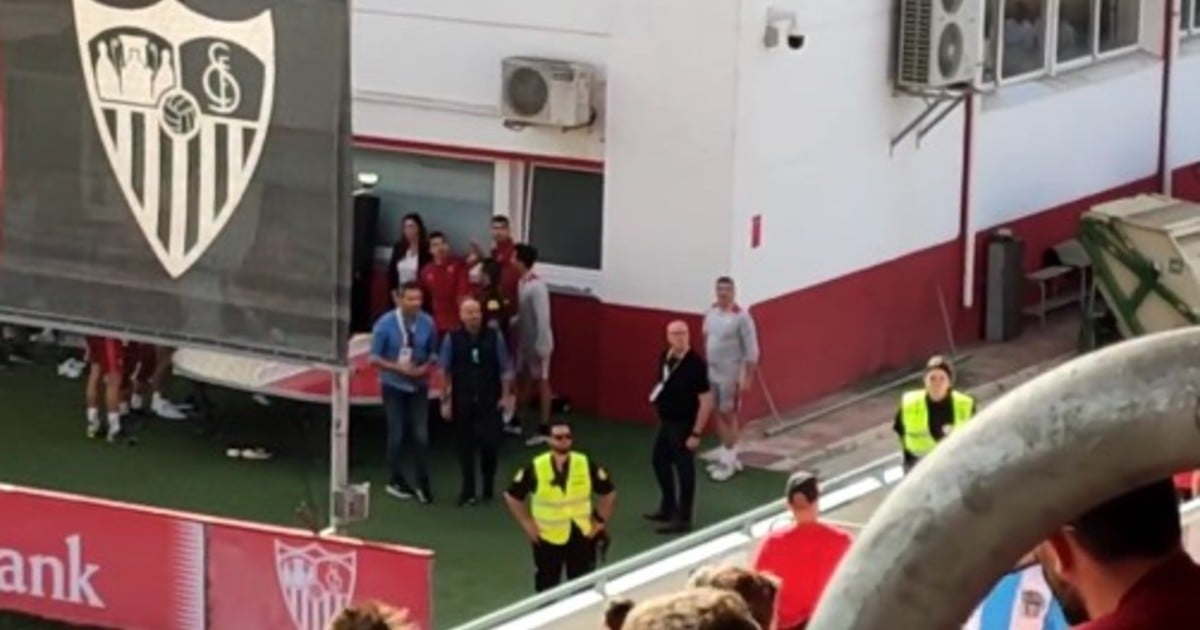 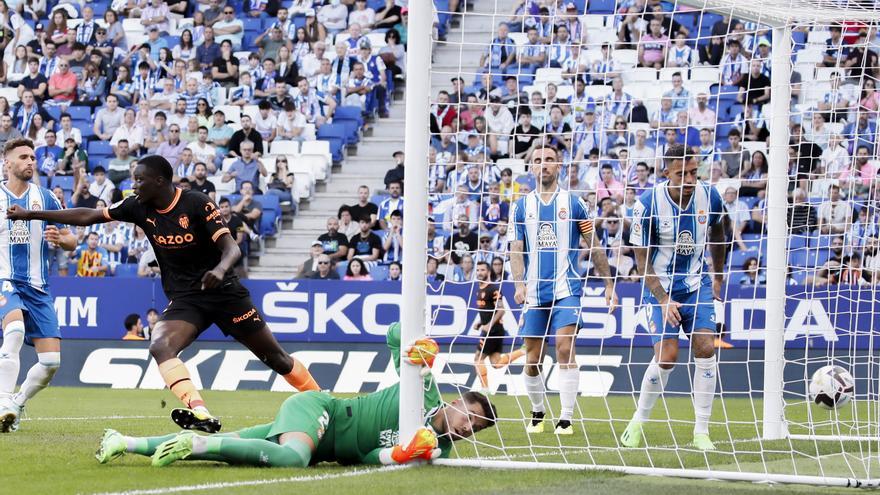 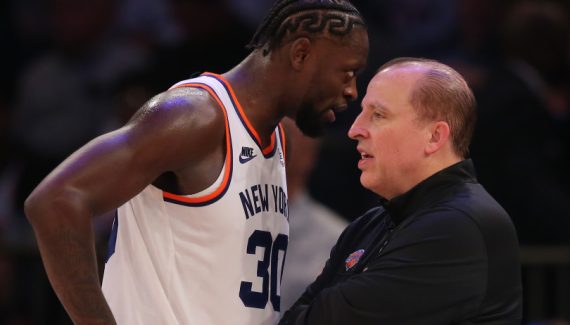