These guys from Leipzig could use a new striker…

RB only plays 1-1 in Stuttgart. But nobody talks about the draw. Instead, Timo Werner (26) is THE topic.

According to BILD information, RB Leipzig and the owners of Chelsea have agreed on the return of the DFB striker! Read all the details HERE.

Leipzig boss Oliver Mintzlaff (46) before the game on “DAZN”: “Yes, we are dealing with it. But no more and no less.”

▶ 8. Minute: The early Leipzig tour! Henrichs stages Olmo, who forwards with a contact into Nkunku’s run. The Frenchman slides flat into the corner from six meters.

But VfB is unimpressed.

▶ 31. Minute: Ahamada pushes the ball forward, comes to an end after a one-two with Kalajdzic from 16 meters. inside! 1:1

Shortly before half-time, RB is lucky not to fall behind. A Mavropanos shot hits the post (45+4). In the second half, keeper Müller held on to the equalizer for VfB, holding off very well against Nkunku and Orban (66th/72nd). But the guests remain unlucky.

Curious: VfB professional Atakan Karazor (25) is back on the bench after six weeks in Ibiza (rape allegations). He only returned to team training this week and is even substituted on in the 90th + 1 minute. 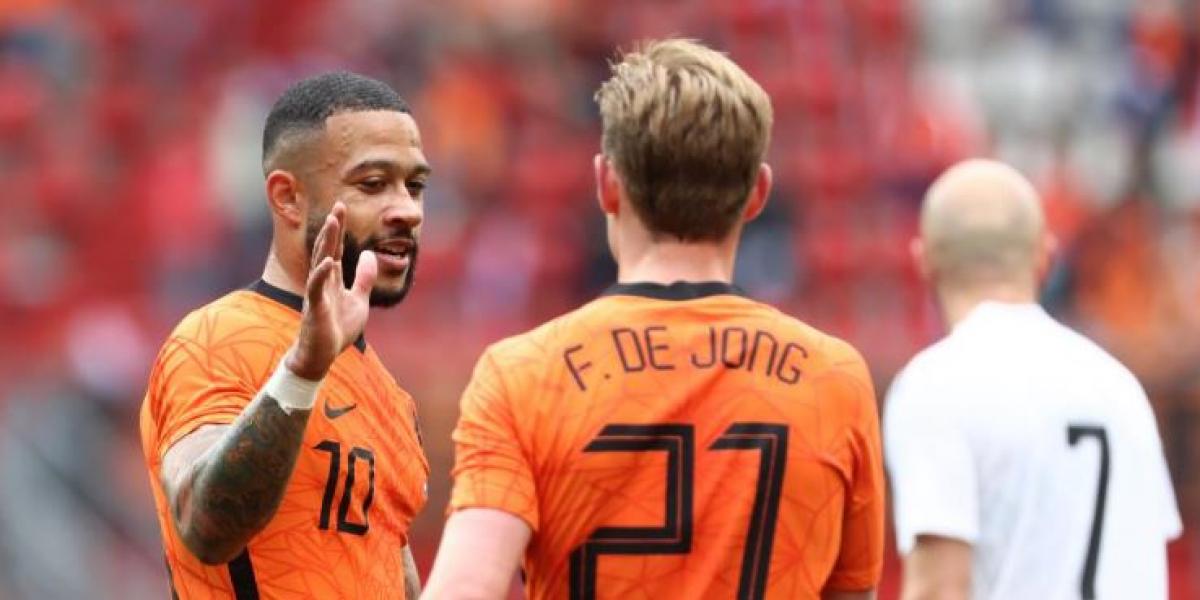 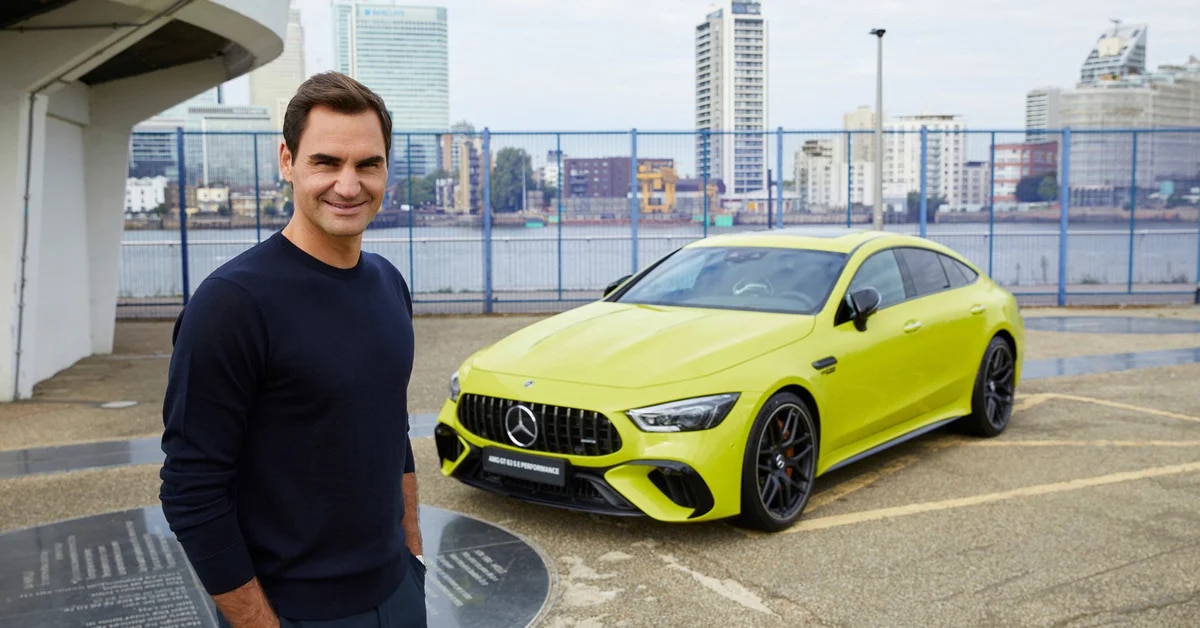 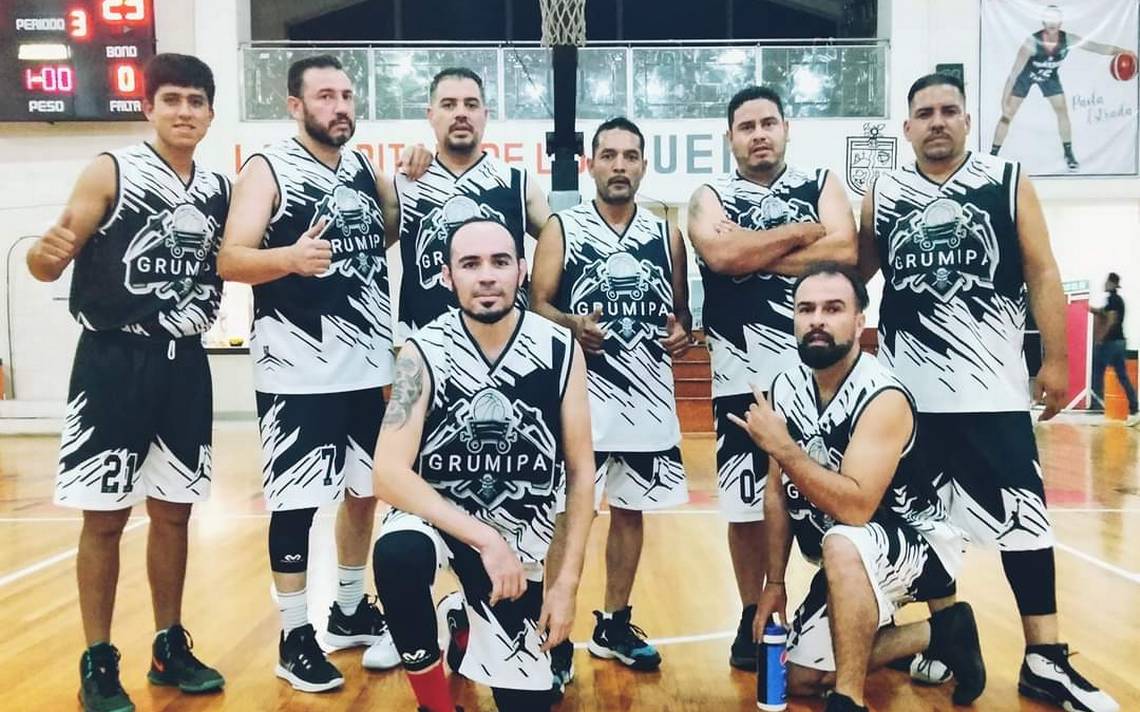