Auxerre records the arrival of Raveloson from Los Angeles 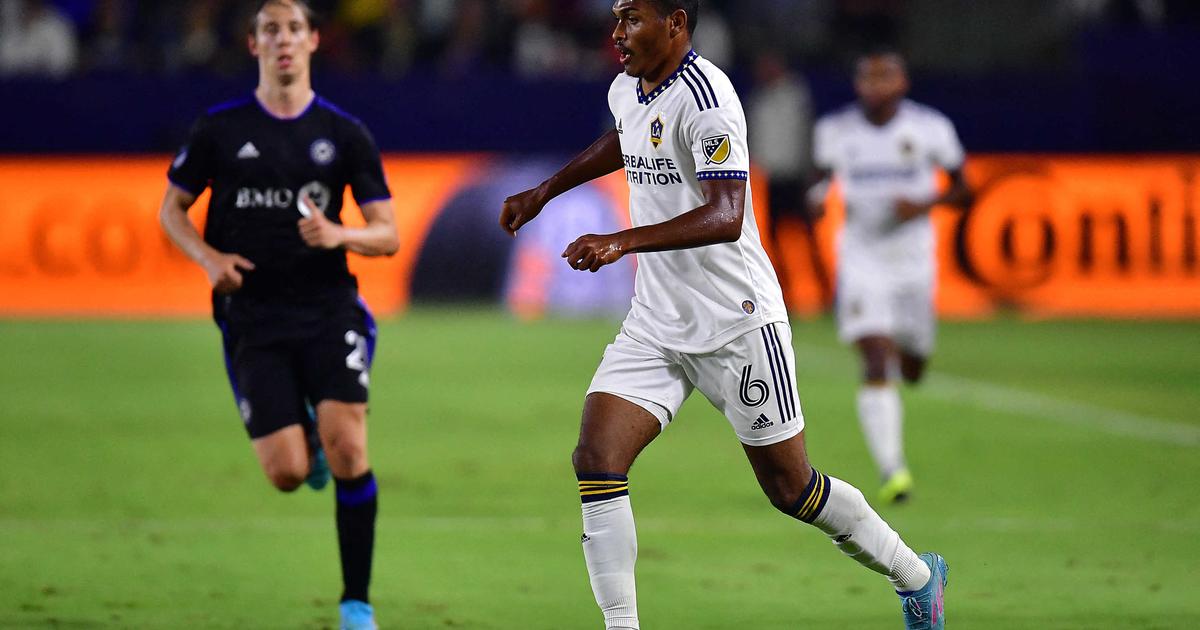 With Los Angeles, where Raveloson had been in contract since May 2021, he played 44 Major League Soccer matches for eight goals (2 assists).

He played twenty times for the national team of Madagascar (2 goals).