angry, Al Ahly will finish the championship with his reserve team!

One more controversy in the Egyptian championship! Back against arbitration following the goal denied to Percy Tau in Wednesday’s league match against Pharco (0-0), Al Ahly announced shock decisions on Thursday after holding its steering committee in an emergency.

Angry against the Egyptian Federation (EFA), the Cairo giant let it be known that in sign of protest, it will only field young people and players returning from injury during the last 6 days of the championship! The Red Devils have also announced that they will boycott EFA competitions (Egyptian Cup, Egyptian Super Cup). They finally ask to dismiss the EFA arbitration committee and to suspend the VAR referee of the match against Pharco.

3e ten points behind rival and leader Zamalek, who have one game more, Al Ahly will have a hard time getting back into the title race…

Since yesterday, after Al Ahly’s draw against Pharco, Percy Tau’s canceled goal after consulting the VAR has been controversial.👀

In your opinion, Offside or not? 🤔pic.twitter.com/7OAtCrw7ux

The decisions announced by Al Ahly:

– Resuming the #EgyPL with the youth players, and the players who have just returned from injury 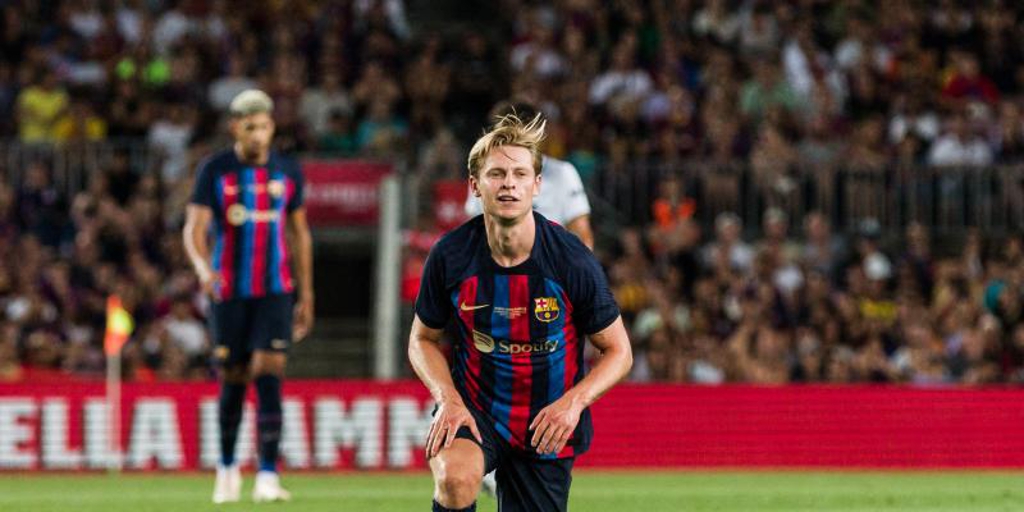 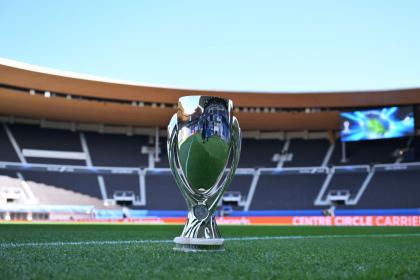