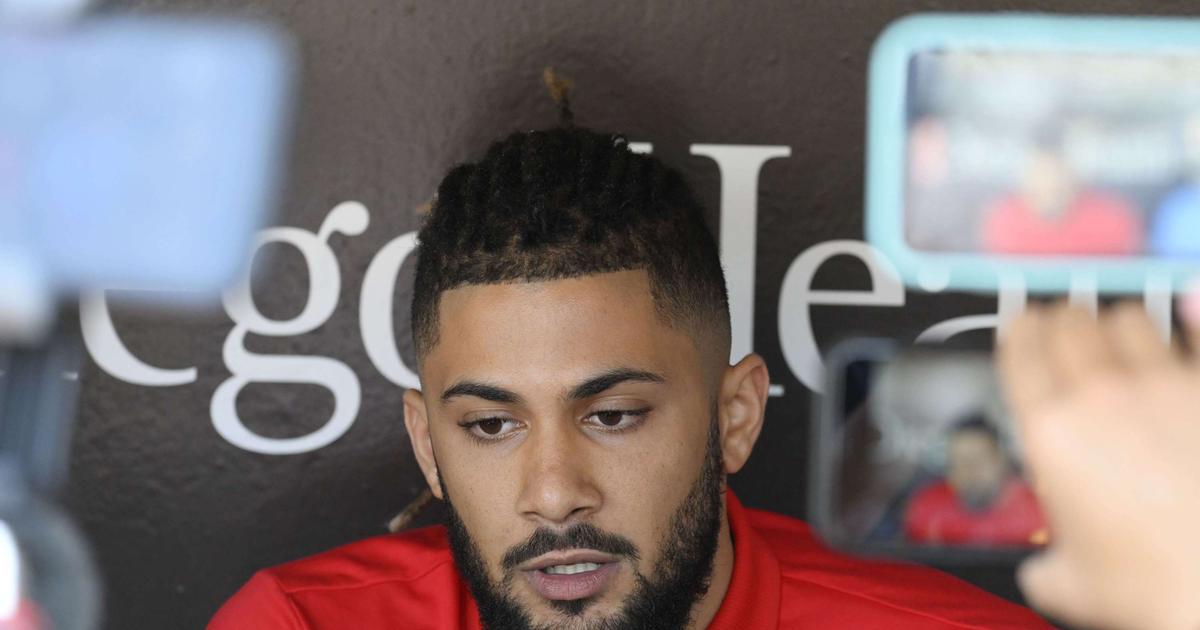 Suspended by MLB for 80 games due to a positive doping test, Fernando Tatis Jr of the San Diego Padres has just been let go by the Adidas brand on Friday.

San Diego Padres star Fernando Tatis Jr. continues to deal with the consequences of his 80-game doping suspension as Adidas announced on Friday that it was ending its partnership with him.

“We believe that sport should be fair”an Adidas spokesperson said in a statement to ESPN Friday night. “We have a clear doping policy and can confirm that our partnership with Fernando Tatis Jr. will not continue.”

Tatis was suspended on August 12 for testing positive for the banned substance Clostebol. Tatis, who initially said he inadvertently took the substance in a ringworm medication, expressed remorse for his situation.

The suspension means Tatis will miss the entire 2022 season. He had yet to play this year due to a left wrist injury believed to have been sustained in a motorcycle accident in December.

While he was away, Tatis agreed to have surgery on his left shoulder. Part of the reason he and the team were at odds was because he refused to go under the knife after last season.