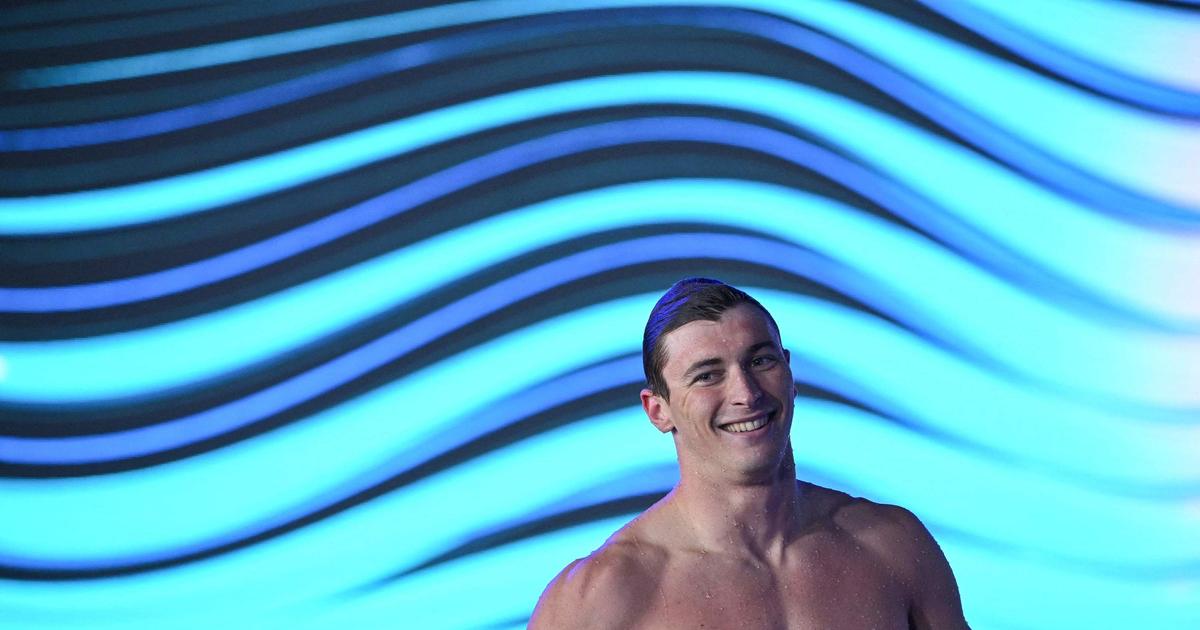 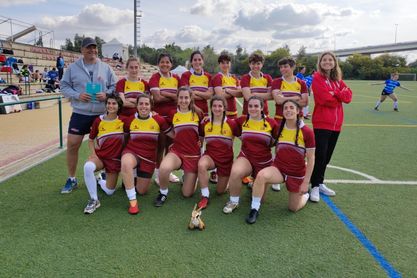 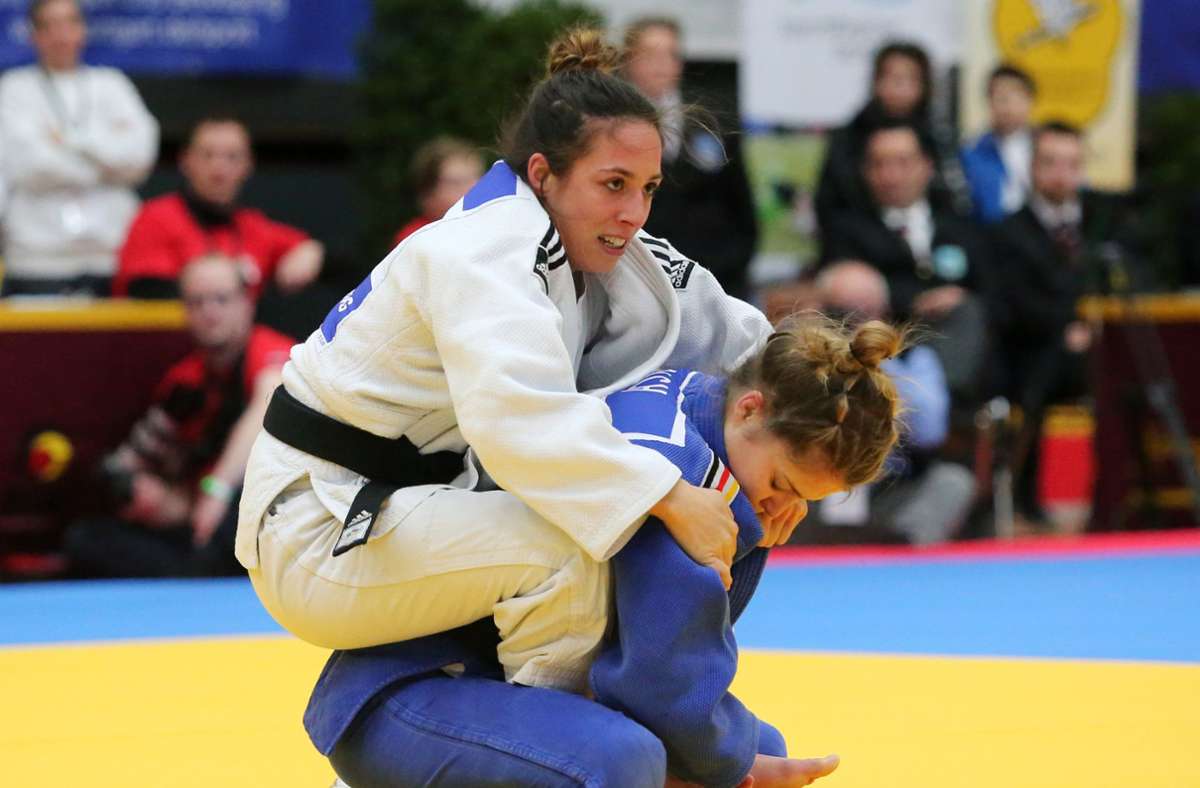 The judo fighter Katharina Menz is known for her offensive style – with which she wants to win the title at the German Championships in Stuttgart. The athlete from Magstadt also has a score to settle with the Olympics and is therefore already looking forward to Paris. Judo means “gentle way” in Japanese. So far, […]

A Nazem Kadri goal in overtime gave Colorado a 3-2 victory at Tampa Bay, allowing the Avalanche to lead 3-1 on Wednesday in the North American Ice Hockey League final ( NHL). If Colorado wins Friday at home in this best-of-seven series, it will win the Stanley Cup for the third time in its history, […]

Caeleb Dressel out of the rest of the worlds 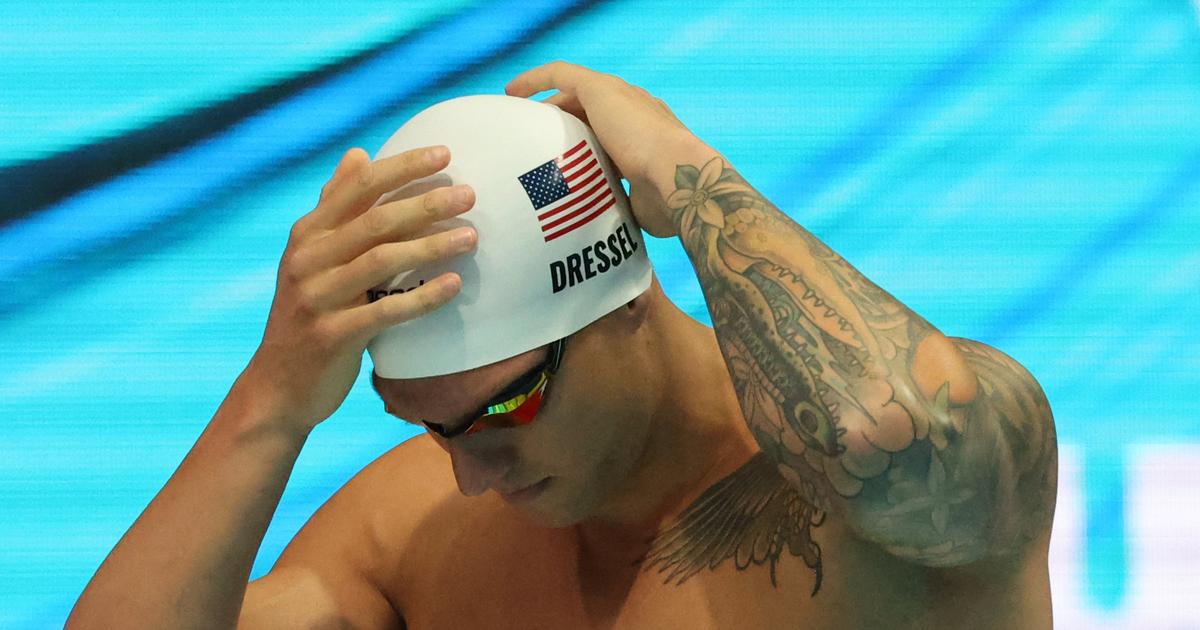 American Caeleb Dressel, world swimming superstar, has been forced to withdraw from the rest of the Worlds which take place until Saturday in Budapest, the American team announced on Wednesday, citing medical reasons. «After consultation with Caeleb, his coaches and the medical staff, the decision was made to withdraw him from the World Championships“, explains […]

Baseball in Anaheim: How a small fan gets revenge on his big seat neighbor – sports news 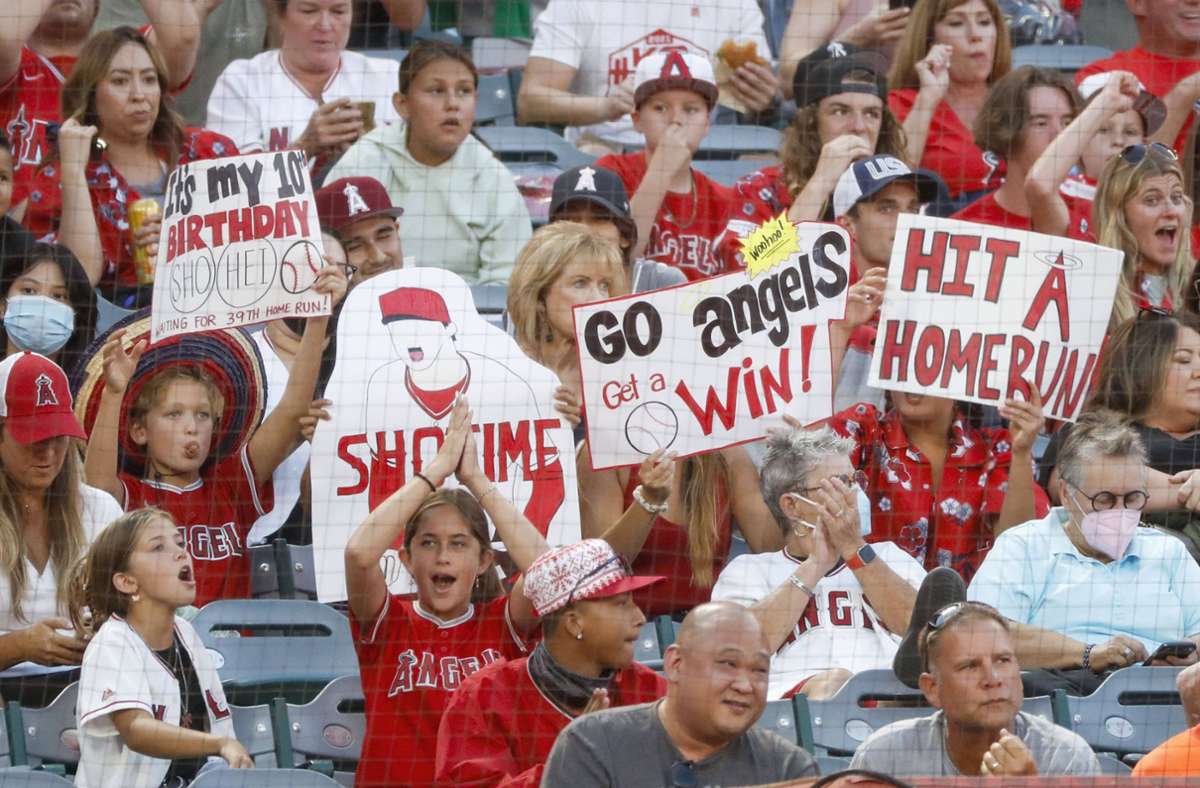 At the MLB game between the Los Angeles Angels and the Kansas City Royals, there are touching scenes in the stands. What happened? The whole story in the video. from red 06/22/2022 – 10:24 am While baseball has a niche existence in Germany, this sport is certainly one of the most popular events on the […] 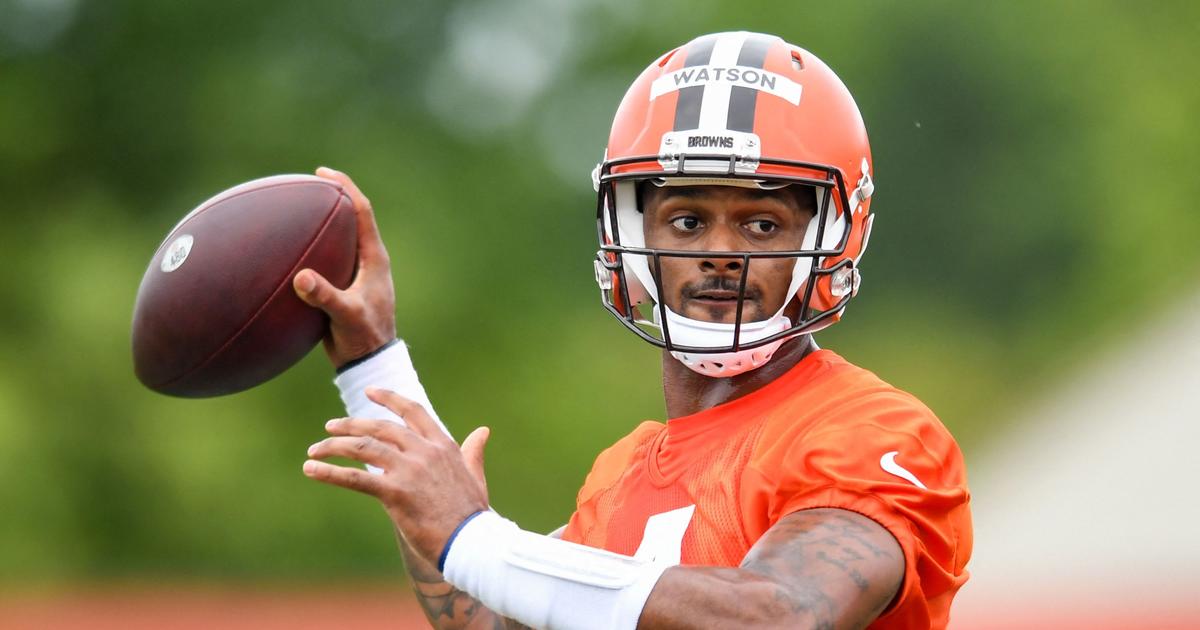 The lawyer for the masseuses and physiotherapists accusing the Browns quarterback of sexual assault, Tony Buzbee announced that confidential agreements had been reached with 20 of the 24 complainants. Cleveland Browns quarterback Deshaun Watson has reached confidential settlements with 20 of the 24 masseuses and physical therapists who have filed civil lawsuits for sexual misconduct, […]

gold and the record for the Italian Ceccon, crowned in the 100m backstroke 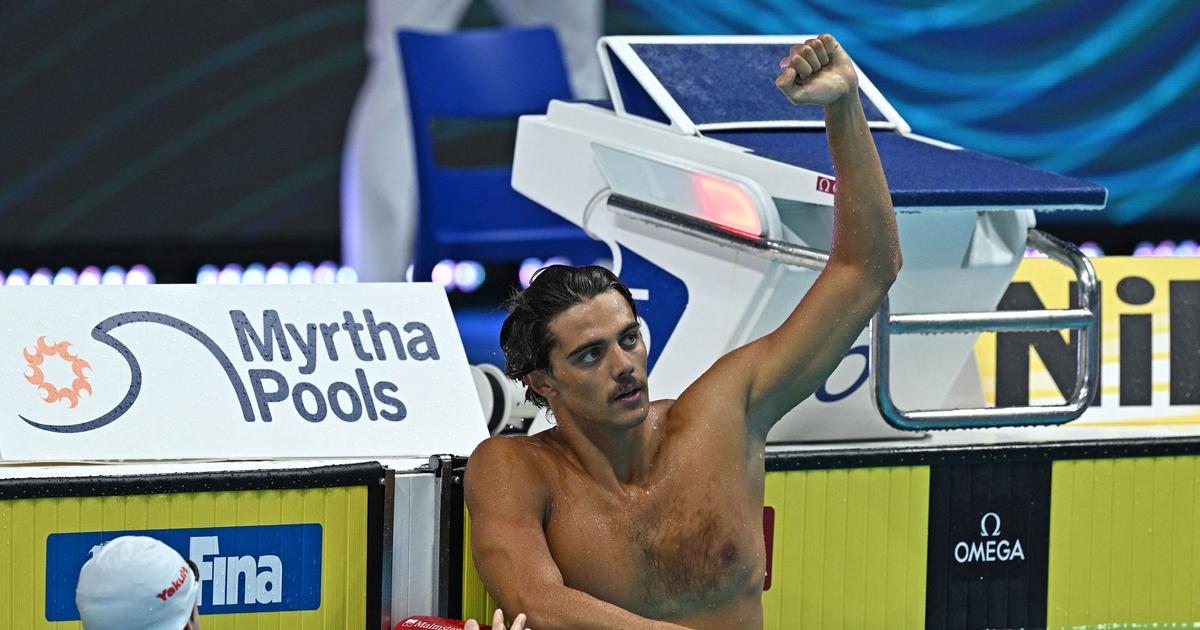 Double blow on 100m backstroke for the great Italian hope this Monday, during the World Championships in Budapest. At the end of a very high level race, the Italian Thomas Ceccon, 21, established himself as the king of the 100m backstroke on Monday at the Budapest World Swimming Championships with a world record at stake. […]

Teddy Riner extends at PSG until 2024 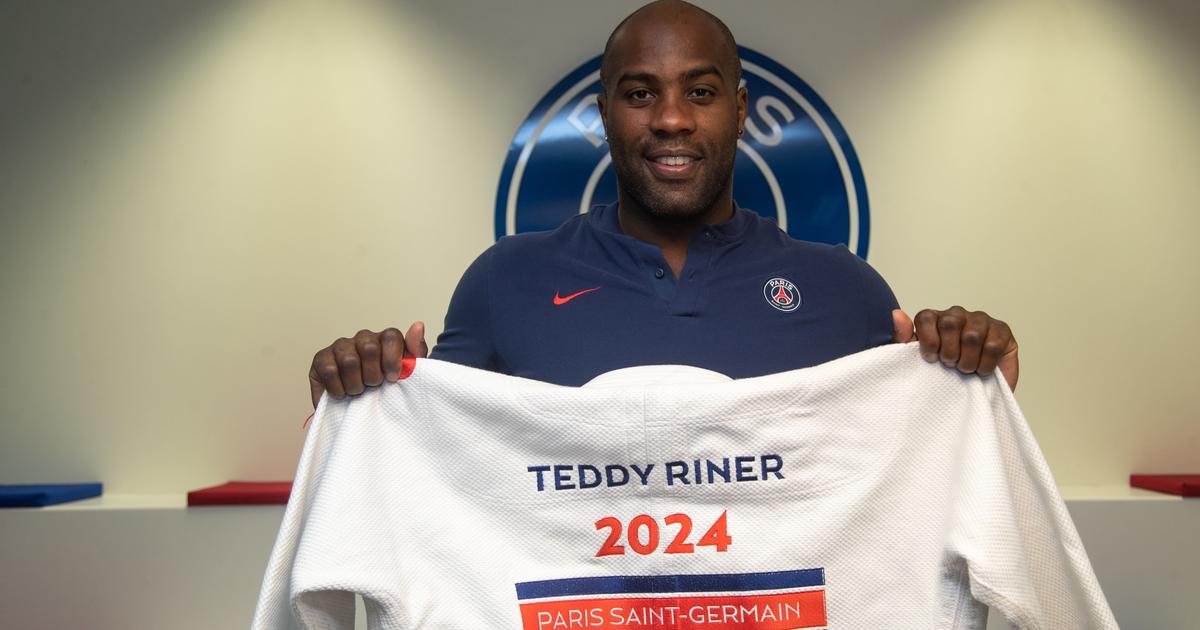 The 33-year-old triple Olympic champion is back in Paris for two more years before “going to the other side and accompanying other athletes”. Teddy Riner stays at the “maison“: the triple Olympic judo champion has extended his contract with Paris Saint-Germain until 2024, the Parisian club announced on Monday. “I have no words to say […] 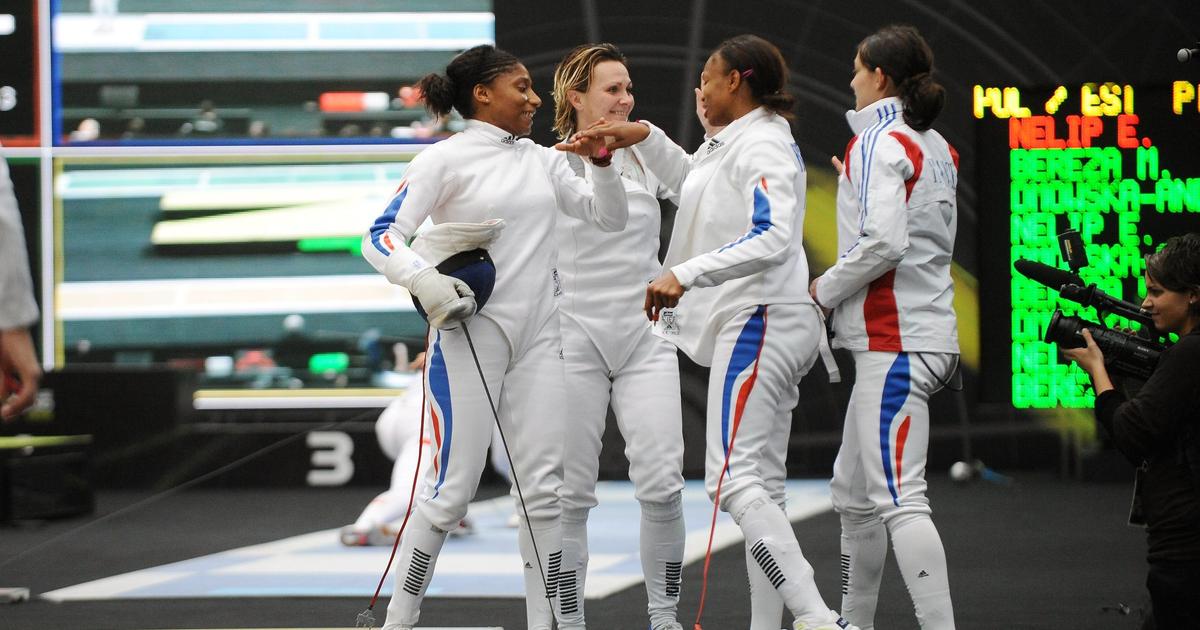 The French women’s team was crowned vice-champion of Europe in team foil on Monday in Antalya, Turkey, after failing in the final 45-25 against Italy. Les Bleues could not do anything against the Italians who raced in the lead for almost the entire final, winning 7 out of 9 matches. The French team was made […]