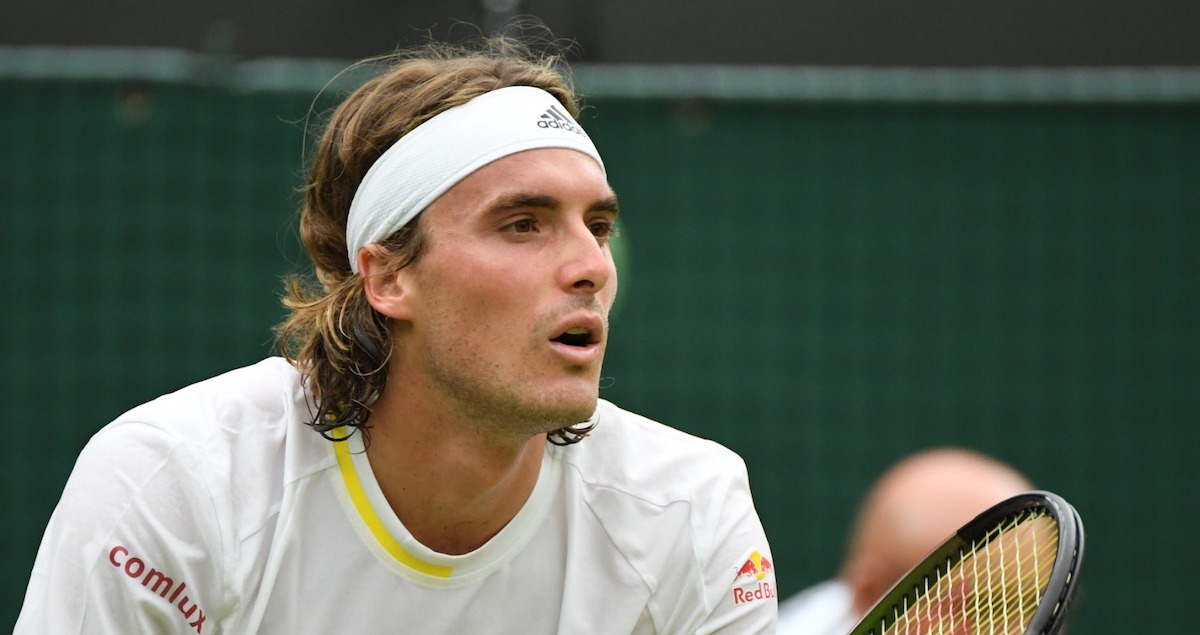 During a very interesting interview to read on L’Equipe, Apostolos Tsitsipas looks back on Novak Djokovic’s long toilet break in the final of Roland-Garros 2021, while his son led two sets to zero. He reveals what Stefanos told him after this match which marked him for several months. And probably still a little today.

« What happened in the Roland-Garros final (2021) also bothered him a lot with Novak Djokovic’s long break, between the second and third set. Stefanos told me afterwards: “I sat in my chair for 12–13 minutes and my back got cold, and when I got up I could barely stand. And he was broken. He didn’t like it, he thought if the ATP doesn’t say anything, if nobody complains, OK, I’ll do the same for as long as it takes to feel good »confessed the Greek coach, before the long-awaited clash of 3e tour between Tsitsipas and Kyrgios.