The recently nationalized Lorenzo Brown, summoned for the Eurobasket

Scariolo includes the American base in the pre-selection, although he also calls Madrid player Juan Núñez, brand new European champion with the U-20, as a guest

The American base Lorenzo Brown, recently nationalized Spanish to be able to play the Eurobasket, is part of the preselection of 22 internationals facilitated this Thursday by Sergio Scariolo for the continental championship that will begin on September 1. The American player, who last season played for the Russian Unics Kazan, has no connection with Spain nor has he gone through any national basketball academy, so his express nationalization by naturalization letter has generated great controversy.

Lorenzo Brown has become Spanish due to the numerous absences in the national team in the position of game director, with Ricky Rubio injured, Sergio Rodríguez withdrawn from the national team and Carlos Alocén also out after undergoing surgery for a serious knee injury. For this reason, just three weeks ago, two months before the start of the Eurobasket, the Government granted nationality to Lorenzo Brown so that the new 31-year-old Maccabi Tel Aviv player can represent Spain, although Scariolo has also included on the list, as a guest, the brand new U20 European champion point guard Juan Núñez (Real Madrid). Alberto Díaz (Unicaja) and veteran Quino Colom, a new Basquet Girona player and one of the five world champions summoned, have also been shortlisted for this position, along with Rudy Fernández, Sergio Llull, Willy and Juancho Hernangómez.

After the farewell of the Gasol brothers, absent from the national team for the first time in 17 years, the generational change in the national team will be put to the test with a team that will have to be reduced to 12 players and in which experience and youth come together, with three players who have never defended Spain with the senior team, since Lorenzo Brown and Juan Núñez are joined by Estudiantes forward Héctor Alderete, also European U-20 champion last Sunday. Brown’s nationalization has been criticized by the great legend of Spanish basketball, Pau Gasol, as well as by the captain of the national team, Rudy Fernández. “I don’t know if he has relatives somewhere in Spain,” the elder Gasol launched ironically. “It doesn’t seem right to me,” proclaimed the Majorcan player, who learned from the press of the nationalization of the now Spanish-American player who blocks the progression of young people in the absolute.

«I did not expressly ask Lorenzo Brown. It is a falsehood that I don’t know who may have had the audacity to invent it. Another thing is that I expressed my concern about the state of the base post. It seems obvious to me that the FEB look at all the opportunities to maintain competitiveness, a necessary condition for the entire Spanish basketball movement to continue and maintain a privileged position on the international scene”, settled Scariolo, for whom “the values ​​of the national team they do not vary, although the level of talent does.

“We know the difficulty of the moment. The generational change in which we are is a great challenge. Generosity, cohesion, camaraderie, sharing the ball on the pitch, helping each other on defense and producing an effort that the fans are proud of are elements that have made us famous and admired around the world. Values ​​in which we carefully raise the young players who come up from the academy teams and who are very well prepared by the clubs. We want them to maintain competitiveness on the field, but also the values ​​that characterize us and that we want them to continue to do so, ”said the national coach on Thursday. 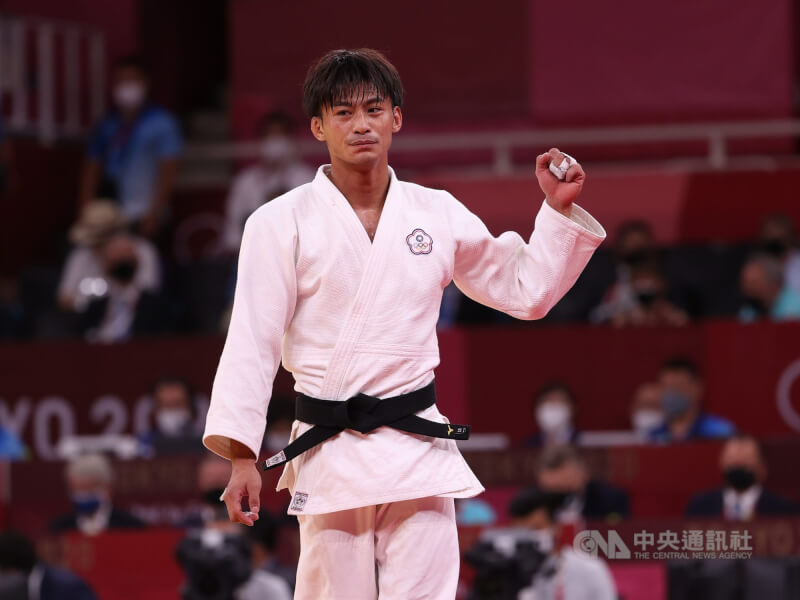 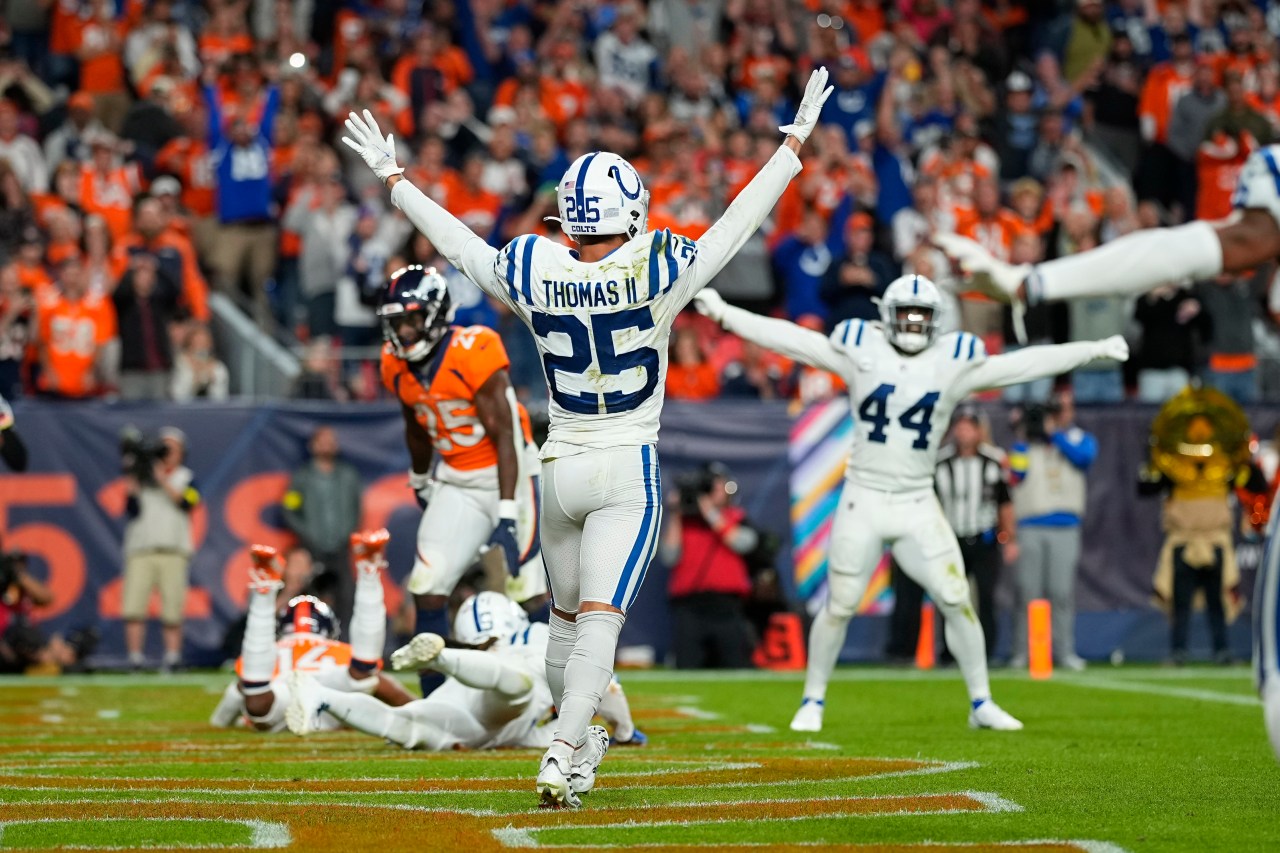 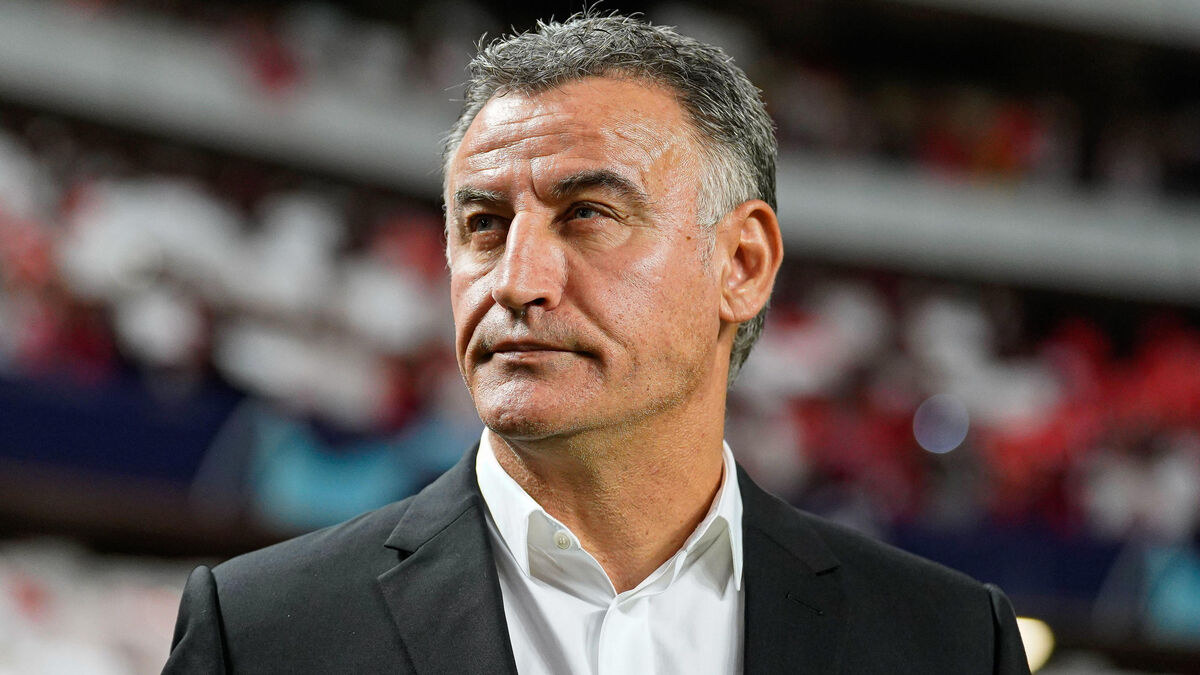 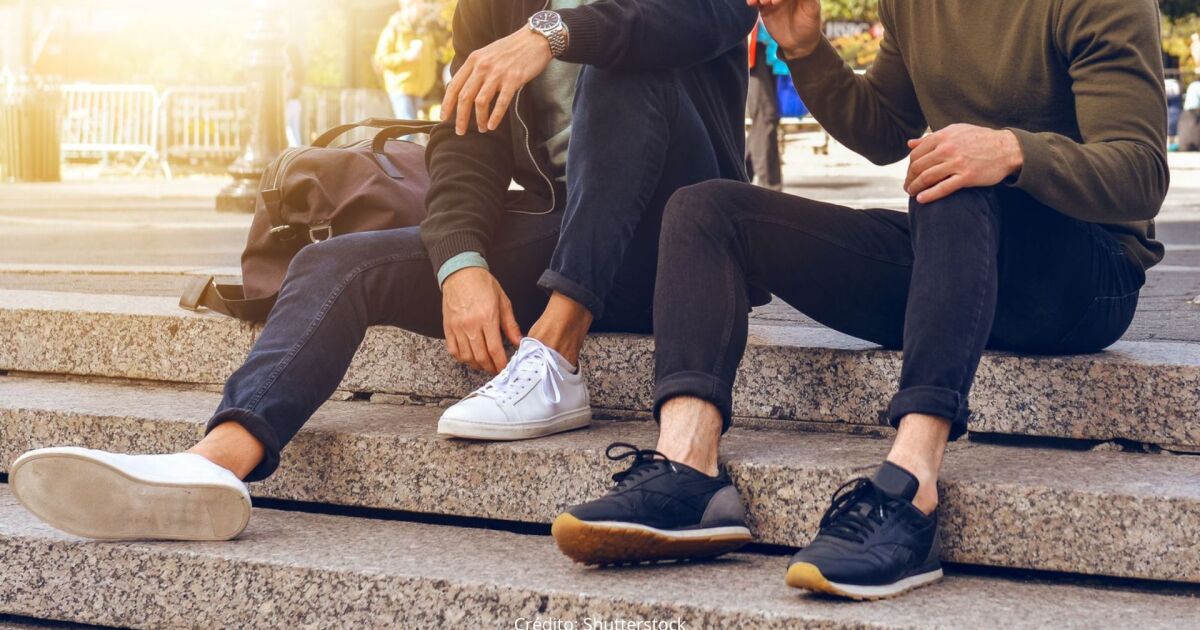 What sneakers should you wear when twerking?