The love of baseball that burned up when I met Mr. Ichiro, a beautiful “baseball girl” who casts over 70m long distance | Full-Count

Ayaka Shinya, a popular talent on Instagram and TikTok

Do you know baseball girls who are getting more and more attention? Ayaka Shinya, a talent who boasts over 78,000 followers on Instagram and over 270,000 followers on TikTok, which is active under the duo name “Bariyawa Tonkotsu”. She once co-starred with Mr. Ichiro (currently a special assistant and instructor with the Mariners chairman) in a commercial, and she also has a “strong shoulder” of over 70 meters long cast.

Mr. Shintani, who is from Fukuoka prefecture and has a trademark of “Hakata dialect”. He started playing softball under the influence of his two older brothers when he was a senior in kindergarten. “Because it was a boy softball, I was the only girl. I was an elementary school student, so there was no difference in muscles and I was good. I was regular and kept shorts.” It seems that his “baseball sense” has been outstanding since his childhood.

It is said that he frequently visited the Fukuoka Dome (now PayPay Dome) because his house was close to him when he was a child. He marched on the ground of the dome at the opening ceremony of the softball tournament, and his brother held the opening ceremony at the Daiei Hawks game. “My brother threw it in the middle and the venue blew like a wave. I was touched by it and I’ve always wanted to have a first pitch,” he said. I vividly remember.

When I moved to Chiba as a junior high school student when my parents were transferred, I once left baseball because there was no softball team nearby. It was the encounter with Legend Ichiro, who hit 4367 hits in Japan and the United States, that reignited the “baseball fever”. 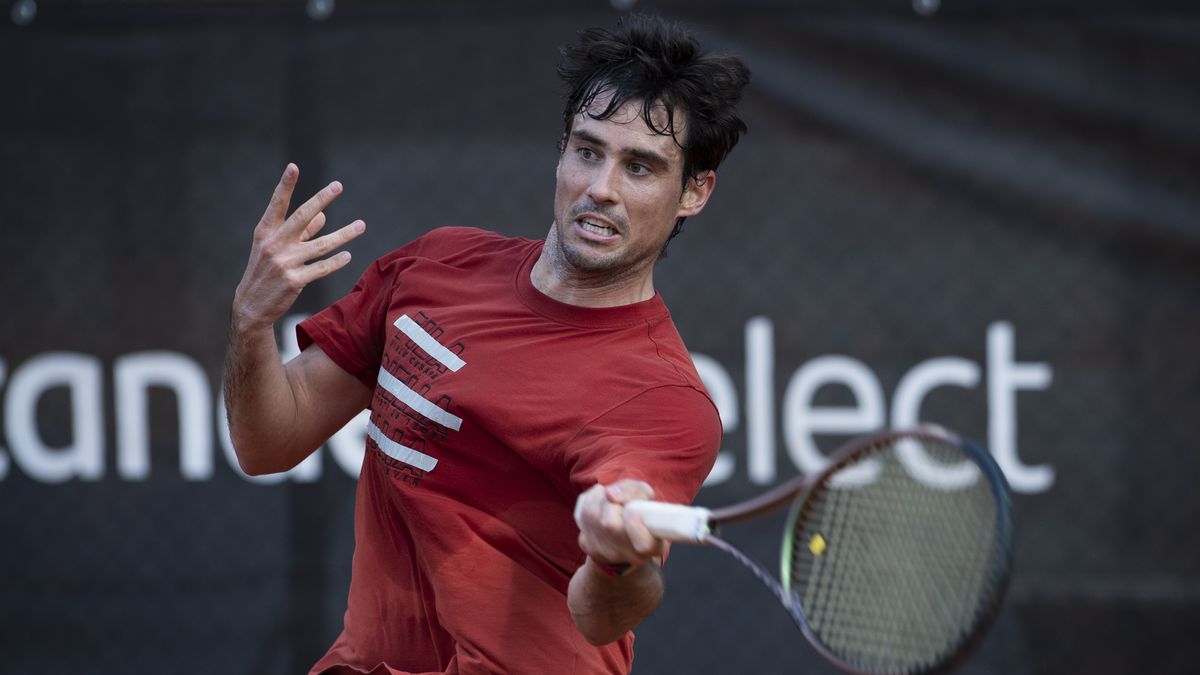