The details of Luis Suárez’s arrival at Nacional: his shirt, what will happen to the team captaincy and how much he will earn 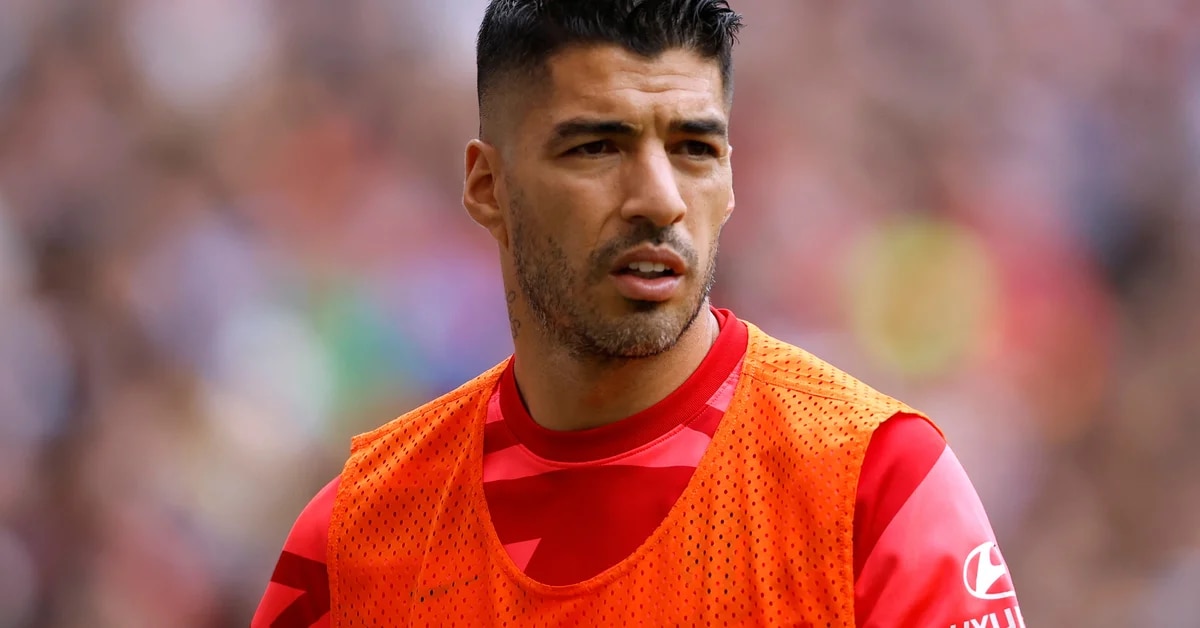 As it turned out, Suárez asked to have a salary similar to that of the rest of the players on the squad

The arrival of Luis Suárez at the National Football Club was news that surprised many fans. Despite the secrecy that exists regarding the numbers handled in the contract, the president of Nacional, José Fuentes, confirmed that the gunman will earn around USD 30,000 per month.

That is the maximum salary established by the club in the last salary readjustment. “He will earn the same as the players on the squad. Let it be clear to all the partners that the coming of Suárez does not generate any economic damage, on the contrary, it will generate benefits. The documents we signed with him reflect that”, Fuentes declared to Channel 10. 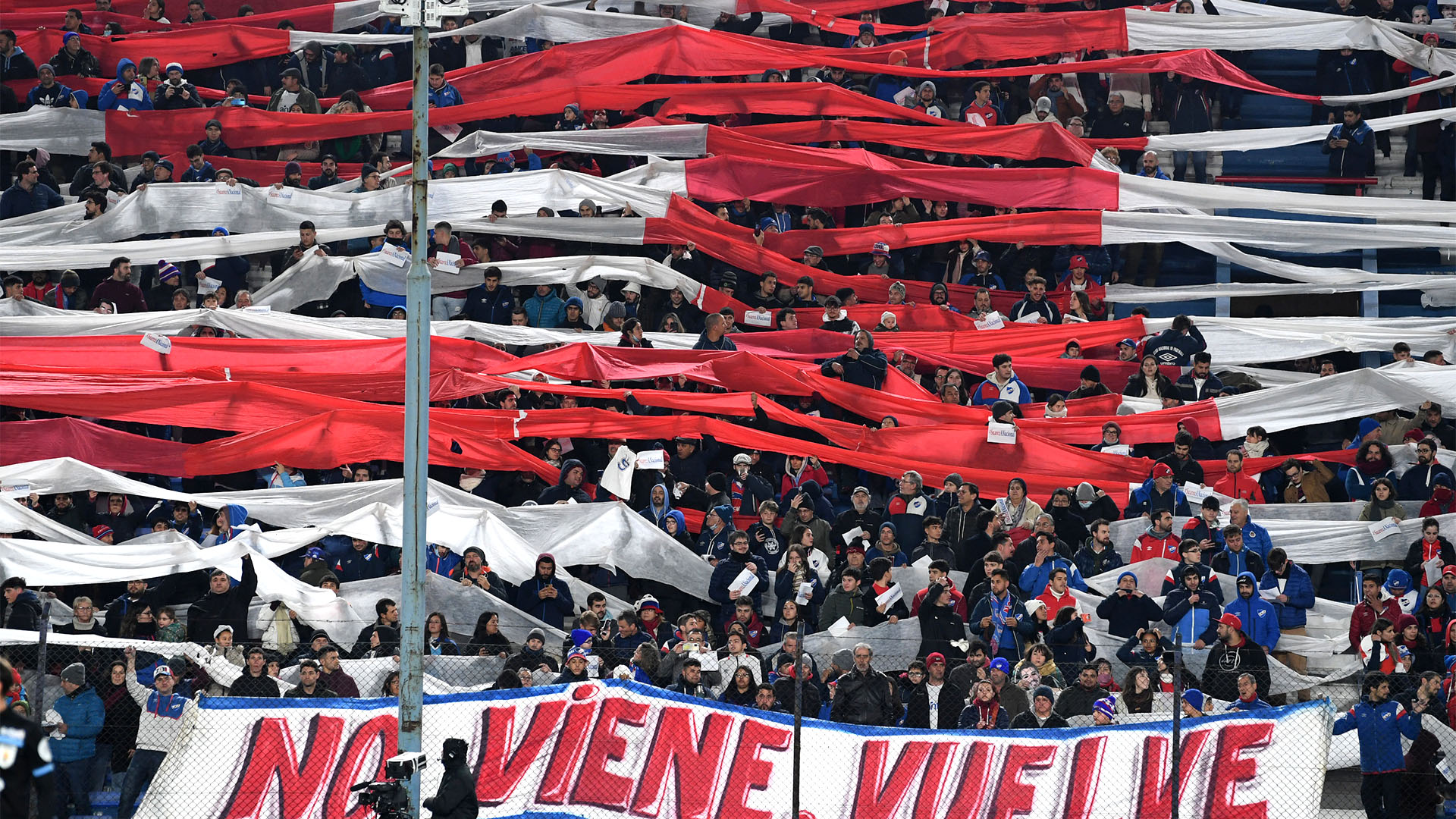 The annual fee for those who live abroad and want to be members of Nacional is US$110 (Photo: Pablo PORCIUNCULA / AFP)

Since the arrival of the gunman at Nacional was confirmed, a large number of fans went to the Great Central Park – the team’s stadium – to associate or buy seats. Due to the large number of people and the heavy rains, they had to set up a larger area than usual for waiting.

In addition, both digital shopping platforms and telephone exchanges suffered service collapses due to high demand.

The fee to be a member of Nacional has different values ​​depending on the area. If you live in the metropolitan area, the annual cost is USD 221; in case of living in the South Interior it costs USD 98 and for the North Interior it has an annual value of USD 72.

For fans living abroad the fee is USD 110.

Seat prices for the remainder of the 2022 season, meanwhile, range from USD 148 to USD 319 and include a t-shirt. In any case, there is the possibility of applying discounts. 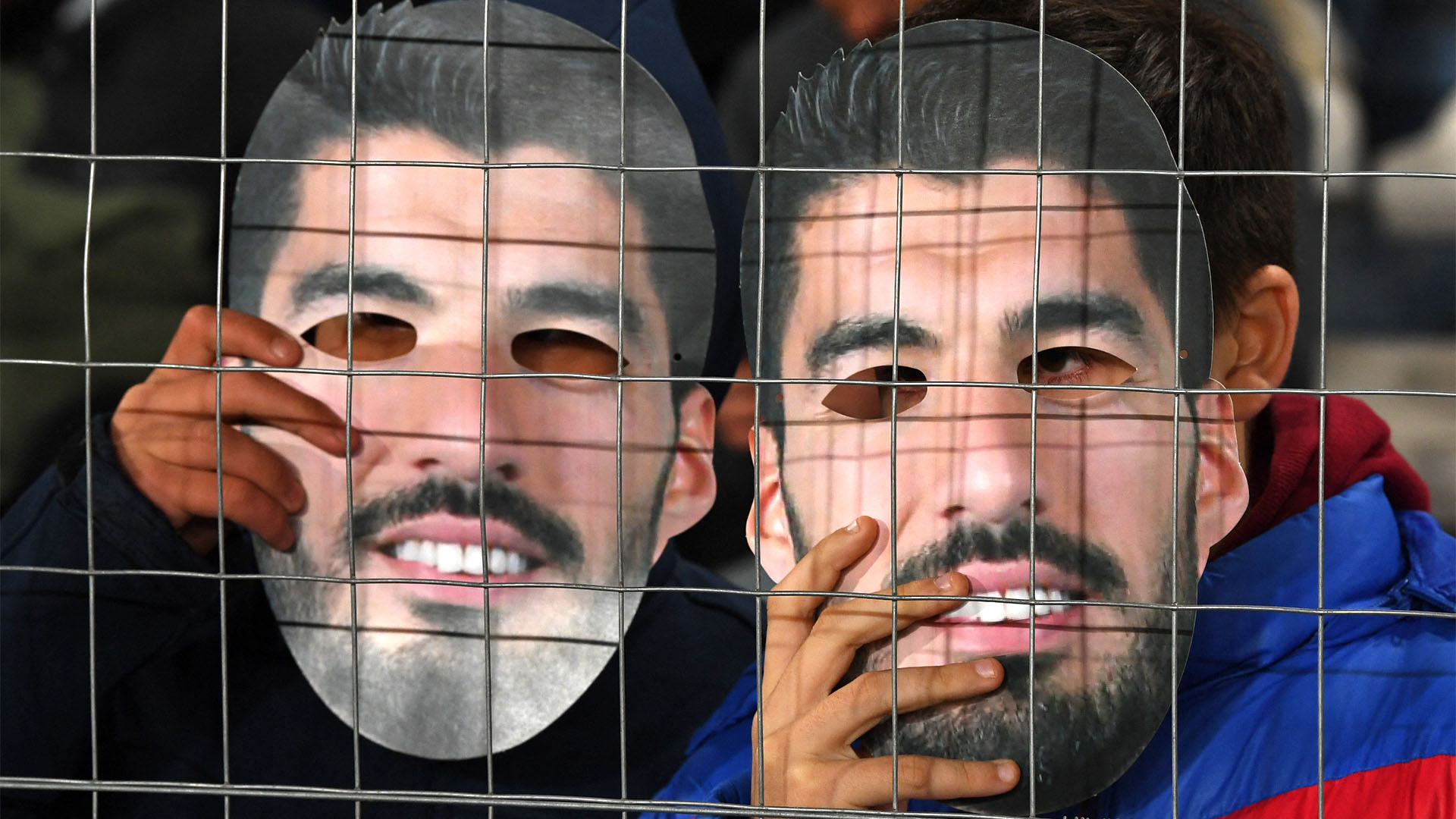 As it turned out, Suárez will wear the number 9 jersey that Argentine striker Emanuel Gigliotti currently wears. The change was approved by Conmebol for the South American Cup and there are no problems with the Uruguayan championship. After approval, the coaching staff and the campus endorsed the change.

Although the price has not been officially published, it is estimated that Luis Suárez’s number 9 jersey will be around USD 110, about USD 15 more compared to the current value of the tricolor jersey.

The current captain of Nacional is goalkeeper Sergio Rochet. However, after being consulted, Rochet said he would have no problem giving the bracelet to Luis: “He has more than earned it”, declared on Wednesday after becoming champion of the Intermediate Tournament.

As it turned out, The only condition that Suárez set to return to Nacional was to earn the same salary as the rest of the players. “There are calculations and the negotiations are going to be in a confidentiality agreement and it will remain there. Therefore, to the extent that this arises, we are not going to be able to comment because that is how we commit ourselves and we will have fines from both parties to the extent that we fail to comply with those commitments, “director Gonzalo Lucas told Las vozs del Fútbol. 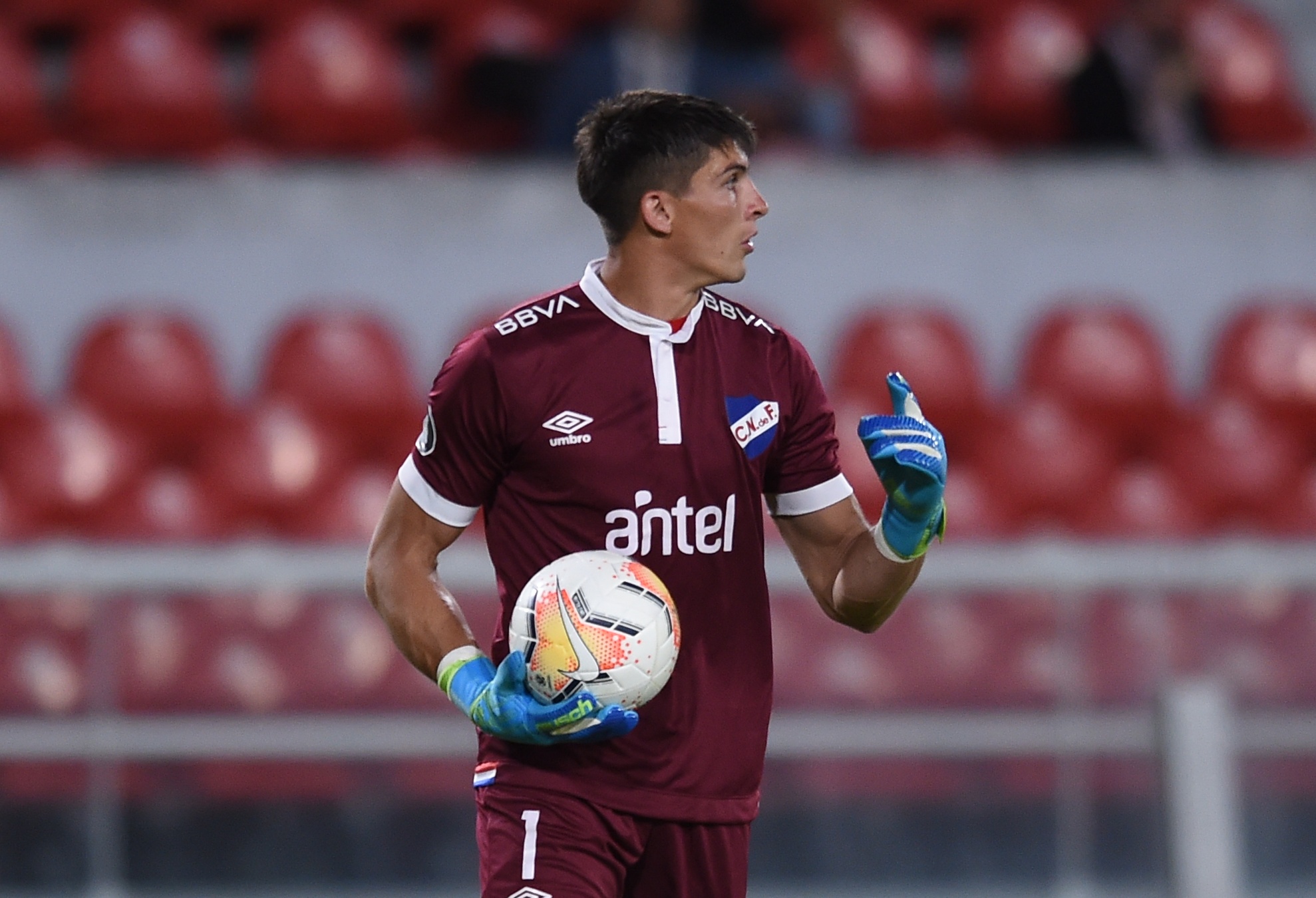 Suárez’s presentation in the Great Central Park will be next Sunday and tickets cost between USD 10 and USD 15. Members will have priority over the general public who will only be able to enter if there are tickets left.

It can be seen through Nacional TV and the cable company TCC will do the coverage, which will have an extra cost.

After the presentation, Suárez will debut on Tuesday at 7:15 p.m. against Atlético Goianiense of Brazil, in a first leg match for the quarterfinals of the Copa Sudamericana. 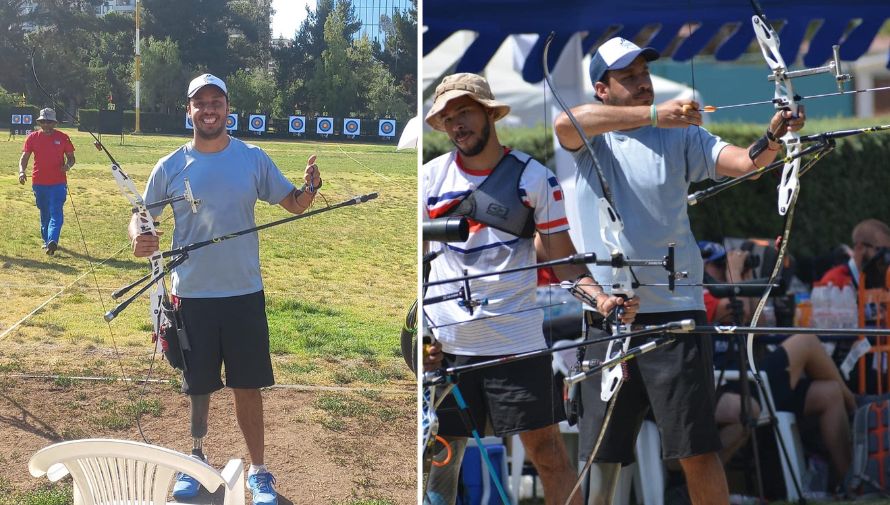 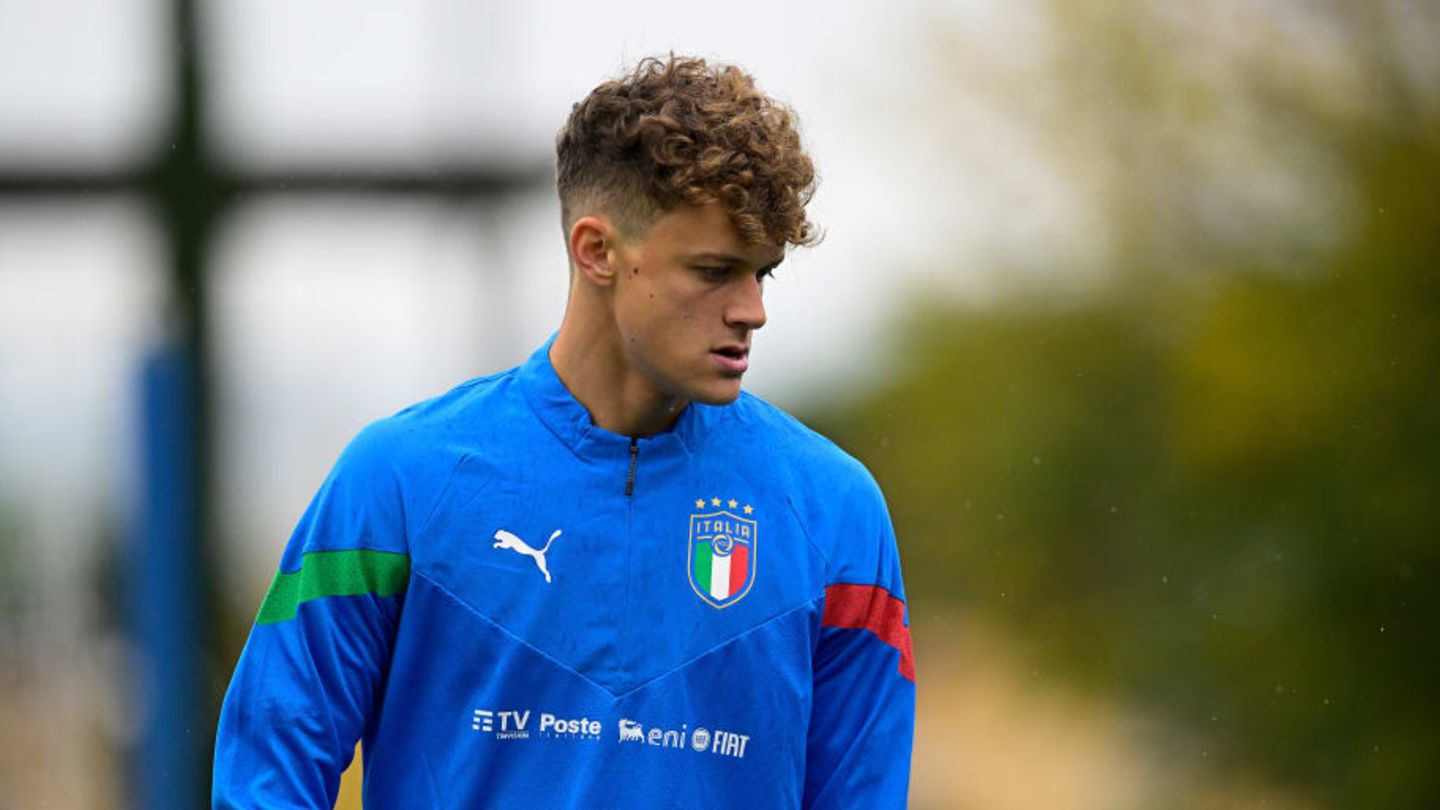