KOMPAS.com – Anthony Sinisuka Ginting’s celebration after winning the Singapore Open 2022 was widely discussed by netizens. Even the Ginting hashtag was trending on Sunday (17/6/2022).

The emotional celebration was different from Ginting’s previous celebrations. This time, Ginting slammed his racket after defeating the Japanese representative, Kodai Naraoka in two games with a score of 23-21 and 21-17.

The match between the two athletes had been heating up since the first game. Both Ginting and Kodai competed for speed and the smash was launched several times during the match.

Ginting’s smash win which Kodai failed to return marked Ginting’s victory after almost 2.5 years of not standing on the podium.

For Ginting, this victory is an emotional momentum. Therefore, he did not think long when slamming his racket after the match.

“This is a very emotional victory for me,” he said New Strait Times.

Prior to this victory, the world’s number 6 badminton player last won the BWF World Tour tournament at the Indonesia Masters 2020.

Reported from Kompas.com (18/7/2022), Ginting is known to use a badminton racket released by Li-Ning Aeronaut 9000 series when competing in the final round of the Singapore Open 2022 against Kodai.

The racket is the same racket that Ginting used when he appeared in the 2022 Thomas Cup and won the bronze medal at the 2020 Tokyo Olympics.

Quoted from the page liningfamily.comHere are Anthony Ginting’s racket specifications: 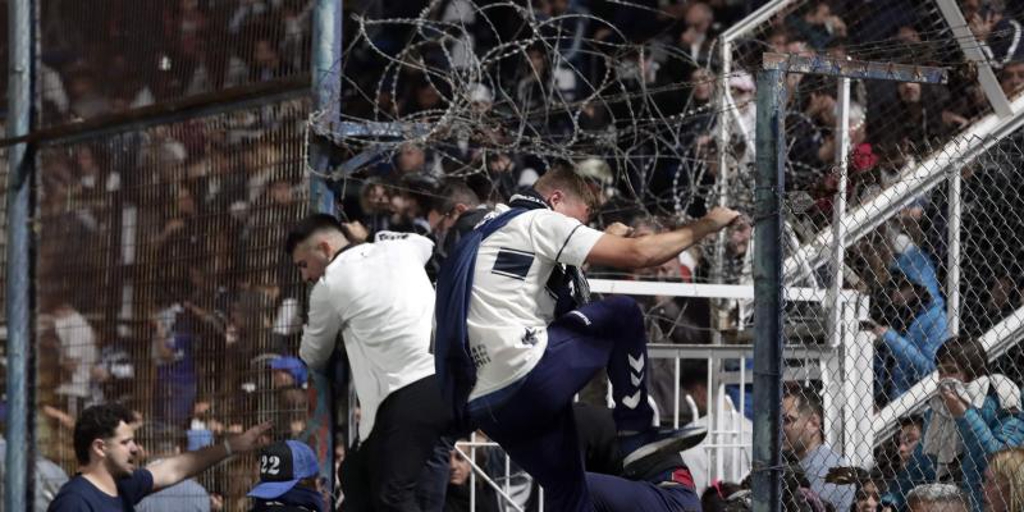