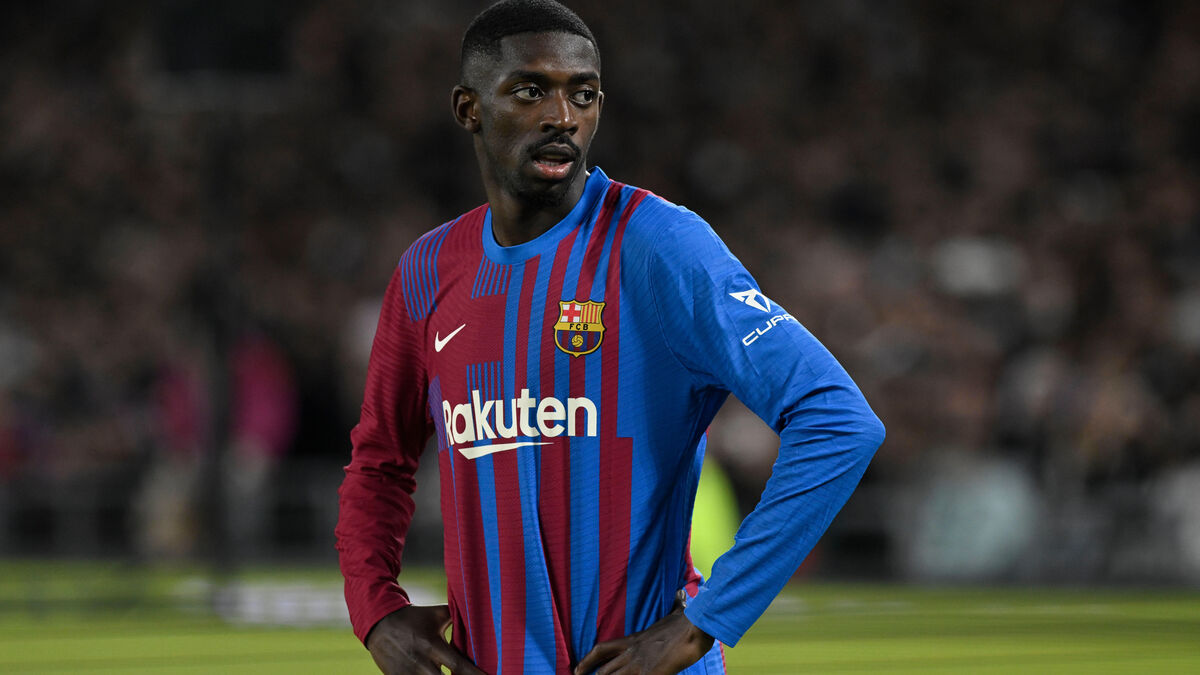 The long soap opera, started in January 2022, is about to find its epilogue. Barring a change in trend, impossible to completely exclude given the versatility of the various protagonists in the case, Ousmane Dembélé, at the end of his contract since June 30, should extend with FC Barcelona in the coming days.

Concordant information from Sport and Mundo Deportivo, which we are able to confirm, echoes a lease of two additional years. “Only minimal differences now separate the club and the player,” says one authoritative source. Last winter, the 2018 world champion had, however, refused to stretch his commitment with Barça. His representatives wanted, then, an exorbitant annual salary of 20 million euros net plus a bonus of 40 million euros.

Such an attitude had aroused the wrath of the Catalan leaders, who had not hesitated to put him on the transfer market at the time, then to leave him, for a time, in the stands. Coach Xavi had, however, convinced his hierarchy to reinstate Dembélé so that Barça, in bad shape in La Liga, finished in the top 4 and qualified for the next Champions League. Successful operation since the Catalans finished 2nd behind Real Madrid. For his part, Dembélé had a brilliant end to the season by delivering 11 assists (plus a goal) in 15 La Liga games.

Courted for a time by PSG, he saw the doors of the capital close with the arrival of Luis Campos, the new strongman of the Parisian sports sector. The latter did not check his name among the potential recruits. The Chelsea of ​​Thomas Tuchel, his former coach in Dortmund, did not want to position himself further. Without a way out, Dembélé, 25, and his representatives will therefore resolve in the next few hours to accept the offer of FC Barcelona.

The former Rennes player will therefore evolve for a 6th season in a row with the Blaugrana at the start of the school year. His goal now is to hitch the right wagon to participate in the World Cup in Qatar (November 21 – December 18). He has not appeared in selection since June 19, 2021 against Hungary in the first round of the Euro (1-1). Injured, he had to leave the tournament prematurely. His physical fragility has, moreover, been the sad common thread of his five-year term in Catalonia with barely more than one out of two matches to his credit since his expensive recruitment for 135 million euros (bonus included) in Dortmund in 2017 . 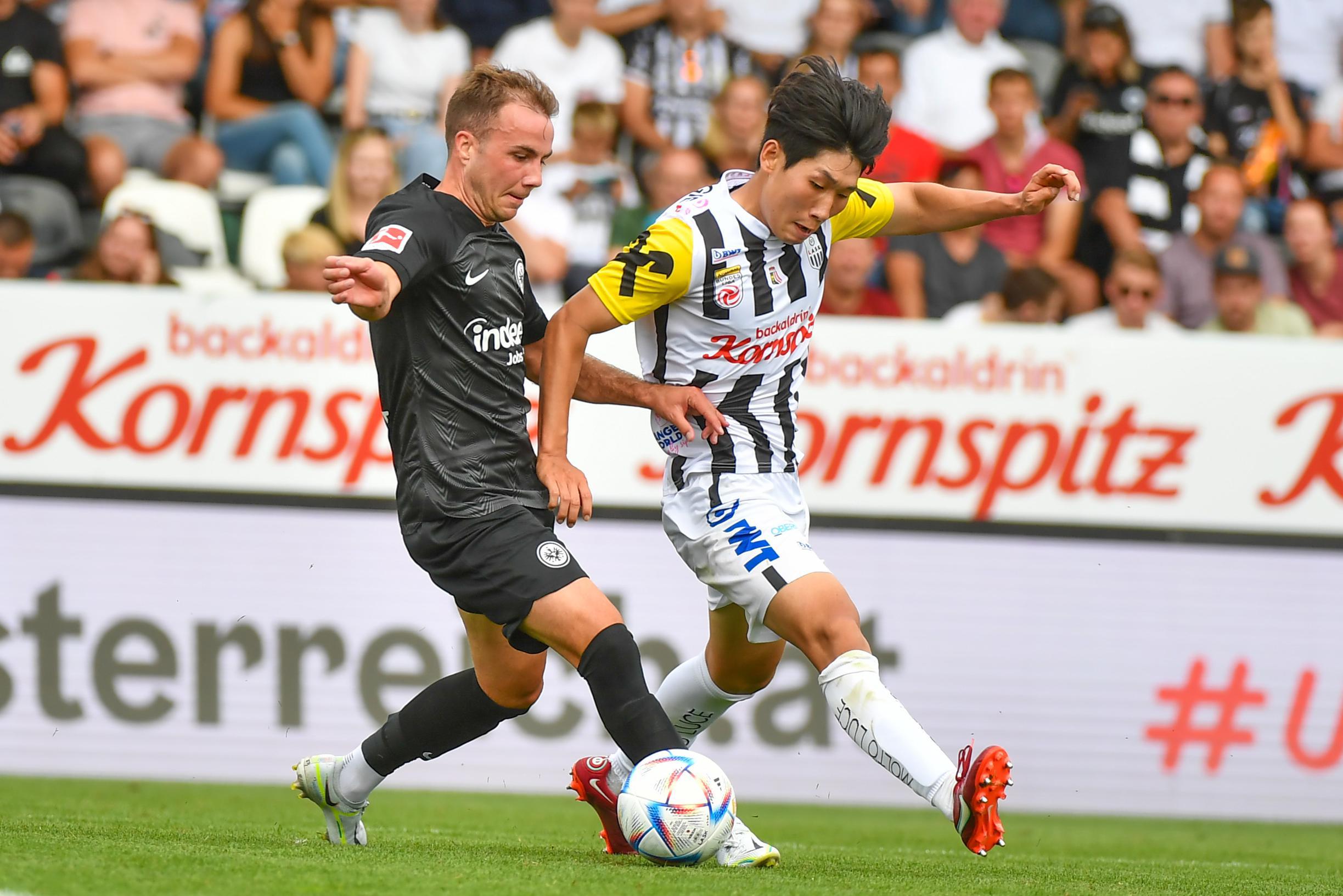 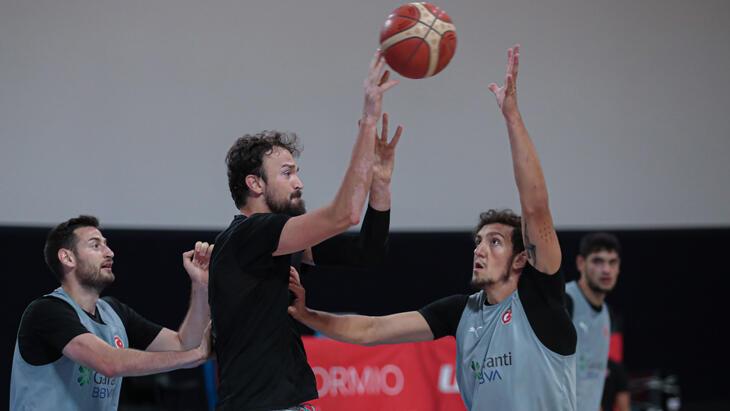