LPGA: Brooke Henderson withdraws from a tournament in Scotland 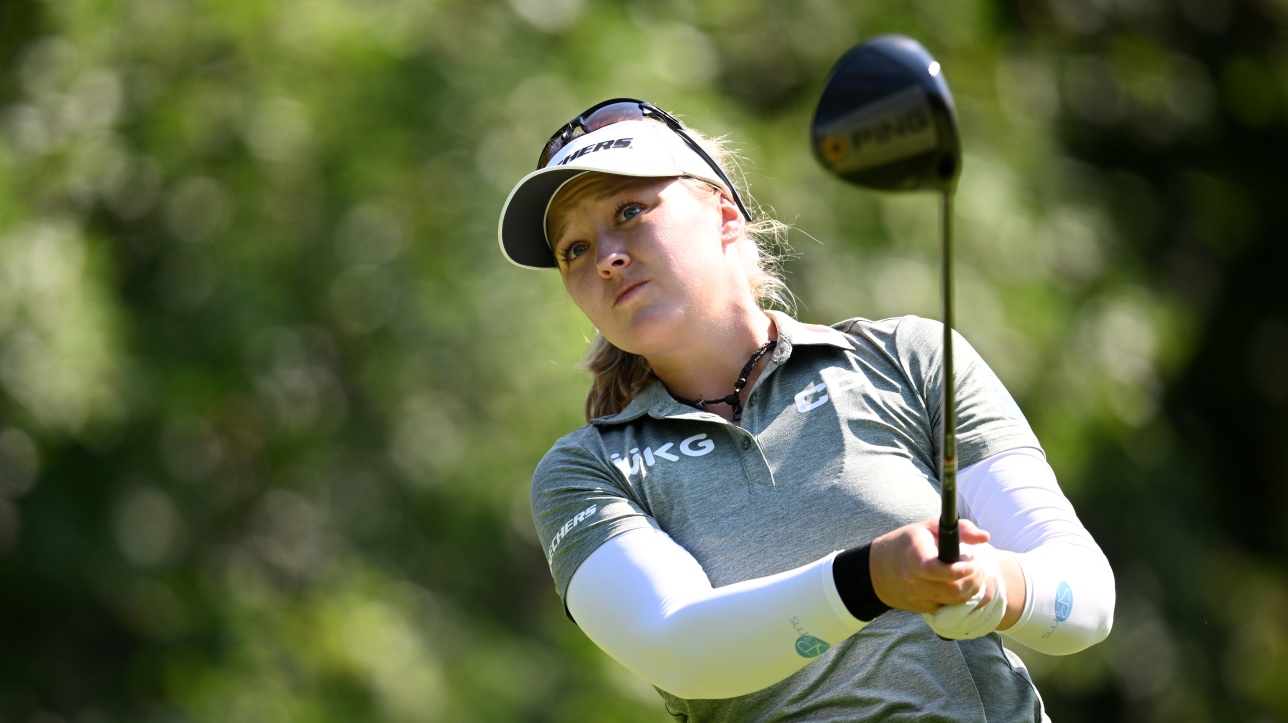 A few days after having won his second career major title at the Evian ChampionshipFrance, Canadian star Brooke Henderson has decided to withdraw from this week’s Scottish Championship, golf personality Adam Stanley has confirmed.

Brooke Henderson has indeed withdrawn from the Scottish Open this week. Wasn’t listed in the field a few days ago after her win @EvianChamp and word from the Henderson camp is she’s resting up for the AIG Women’s Open and the CP Women’s Open around the corner as well.

The Ontario native has 12 career wins on the LPGA Tour and is currently ranked sixth in the world.